Hi, so I'm an admin, since October 2019. I started from and have not moved from 5e, though if the whole digital 4e thing works out then I am willing to try that. In fact, I look forward to that really...

You can probably find me a lot on the wiki discord. I work a lot with races but I can also help with classes, subclasses, backgrounds, and lots of general works. If you need an image, feel free to hit me up. For simple pictures like a race sketch or something like a sketch, I don't mind drawing for free.

Balance isn't bad. It's not bad but it sure as hell kills fun sometimes. Maybe if you're the type that likes to stay in the box and figure out all the dozens of ways inside the box, you'd like it a lot more than me. I see one way in the box and I instantly think of something else outside. Maybe I'm just bad at this. But it's fun.

Products of my wacked out mind... though not too whacked out I guess... surprisingly. I don't always include every page I make.

Pokemon - for whatever reason I had urges to make these

Getting into making this stuff slowly. Hoping to one day expand into campaign settings. 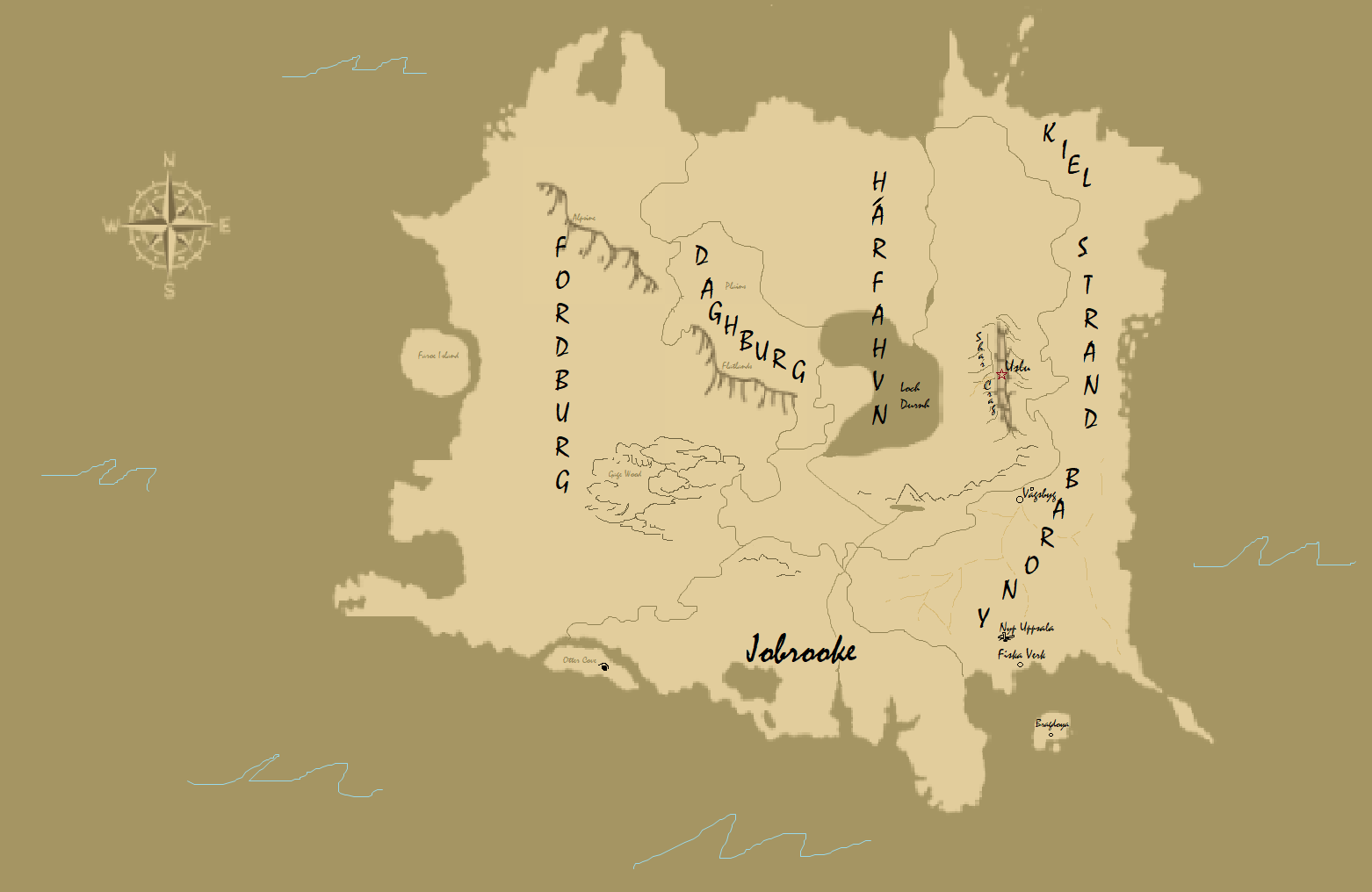 This is not a fully compiled list. Only some things are actually worth displaying and those are the ones I put here. If you want to see everything you can check out my contributions instead.

Pokemon - pretty much all salvaged from abandonment

These aren't my original content stuffs but I did work on them or noticed them for their awesomeness or potential:

Stuff only for my use. Free to look at.
Testbox
Adventure Log
Imagebox - WIP