Aarlan is the southern, central nation of the southern continent and is made up of vast grasslands and open plains. Founded south of the Great Forest, north of the ocean and between the Triporia and Meroria Mountain ranges, Aarlan has been able to maintain its stability while growing to conquer many of the lesser plain lords. Originally the nation was made up of nomadic tribes, though once they started banding together and forming villages, the nation was able to grow and absorb the other tribes with ease.

Oklima, the capitol and first city founded, is located where the Gold River splits off into the Silver River, happening to be the southern tip of the Great Forest as well. Miror and Redfij are both cities located on the plains, west and east of the split rivers respectively, where traveling nomads still come and gather to trade and find sanctuary in times of conflict. Wooraw is at the mouth of the Silver River, and Looraw is at the mouth of the Gold River, both minor trade ports, though with escalating conflicts over the last hundreds of years they have fallen away from favor.

The nomadic nature of the people remains strong, and many tribes still wander the lands though when the time of war arrives, they gather together in a single military force that is a might to be reckoned with. For Aarlan, the need for cities to grow has become more important, and leads to the requirement of more and more trees, logging one of the major causes in the past conflicts with the elves and a reason the land is now more stable and no longer growing.

The pantheon of the Aarlans is a diverse one, in which their gods take on many different aspects of their lives. Founded in their nomadic heritage, their gods are far more fluid than most, and forgiving as things change with each season. As such, the people of Aarlan are quite open minded, and willing for new culture to come, though careful to eliminate any that might prove to be a danger.

For most of the Aarlan people, the days of the tribe are long gone, but that which they learned from them is not. Women are just as capable as men when it comes to almost all tasks, better at a few and not as good in a couple as well. This has led to a strong equality where the land is led by a King and Queen concurrently.

Race wise, most of the people are human, though centaurs are common as well, in many parts thanks to the open plains. Though the centaurs often see themselves as independent tribes, when called to war they have learned to quickly answer for together they are far stronger than apart.

The king and queen’s eldest son, a half-elf, has recently been kidnapped. Deeply in love with one another, the King and Queen each trust that the other’s nation had nothing to do with the kidnapping. This leaves only outside sources as suspects. No note and no word on a culprit can be found, but blame has quickly shifted towards their Belgorian neighbors. Having long held many blood feuds with the Belgorians, the Aarlan are more than happy to renew the age-old conflict, especially since, this time, the elves would be allying with them, instead of fighting against them.

An odd thing of note is the number of harpy sightings coming from the southeastern part of the nation. At first dismissed as simply tribal superstition, the issue has since gained prominence. as even the local nobility have reported sightings of these bird women. What this means, the king and queen do not know - but they believe it can only portend trouble to come.

• Cavalier: The large, open grasslands has long encouraged man to take to the saddle, and with such a strong heritage of the nomadic nature, the cavalier is a natural for many fighters. What makes them so unique is that the strongest, and most able bodied warriors are paired up with a centaur ally to ride to battle with.

• Druid: Being so close to the forest, and one with the plains, the call of the druid has always been one that a few have answered. In more recent times, with such a strong allegiance to the elves forming, more and more have taken up the mantle to protect the lands from harm.

• Ranger: When the land is vast, the need to be an able bodied hunter is quite obvious, and many take to the path of the ranger. Used to hunt down criminals, fugitives, and enemies of the state, as well as the monsters that may wonder in from the forest or mountains, these men and women are the best of the best, and trusted by the kingdom to keep it safe.

• Witch: There are a few who are born with a natural arcane affinity, and without proper schooling, many who desire the arcane must seek other means to gain power. The path of the witch is one often taken by those desperate for power, for one reason or another, commonly taken by a tribal shaman born without the blood of a sorcerer.

• Inquisitor: The lack of an aggressive pantheon leads to a far lower number of inquisitors than most other faiths might find themselves supporting. Though a few go about and ensure the faith remains strong, being as open minded about religion as the people are, few would ever even think of this profession.

• Oracle: The open minded people of Aarlan are much like the gods themselves, and as such the oracle is a rarity indeed. The gods see no need to force their blessings, their gifts, upon one who does not seek it, and so leave their blessings for clerics, druids and paladins unless their need is great. 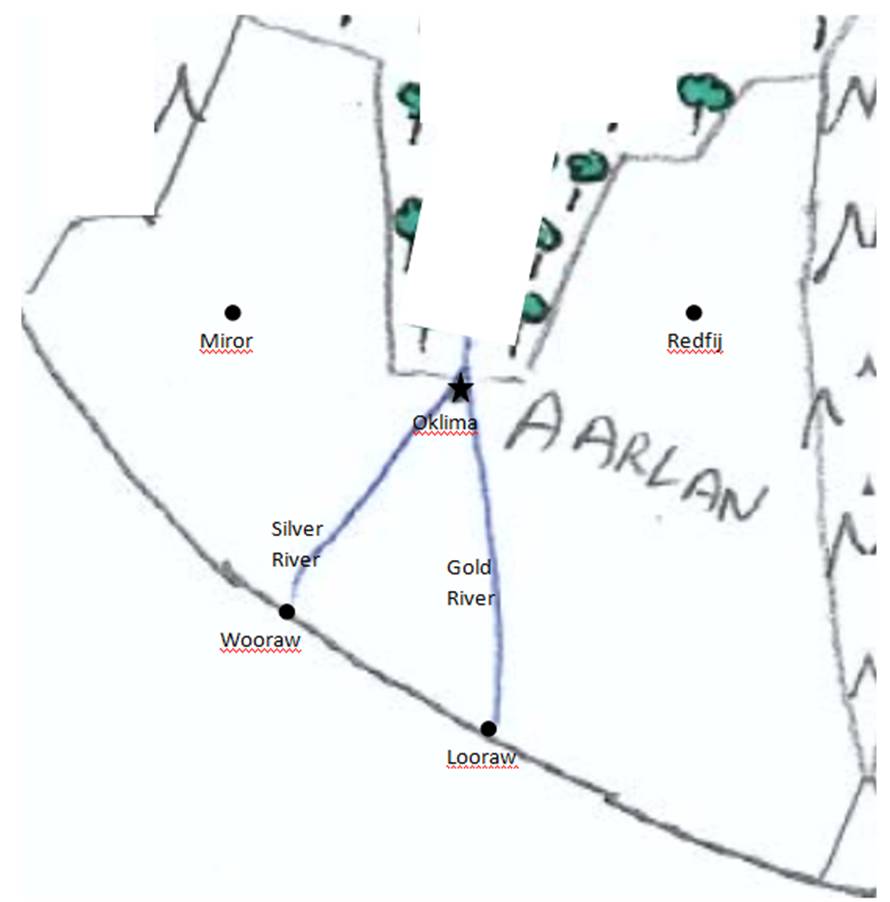