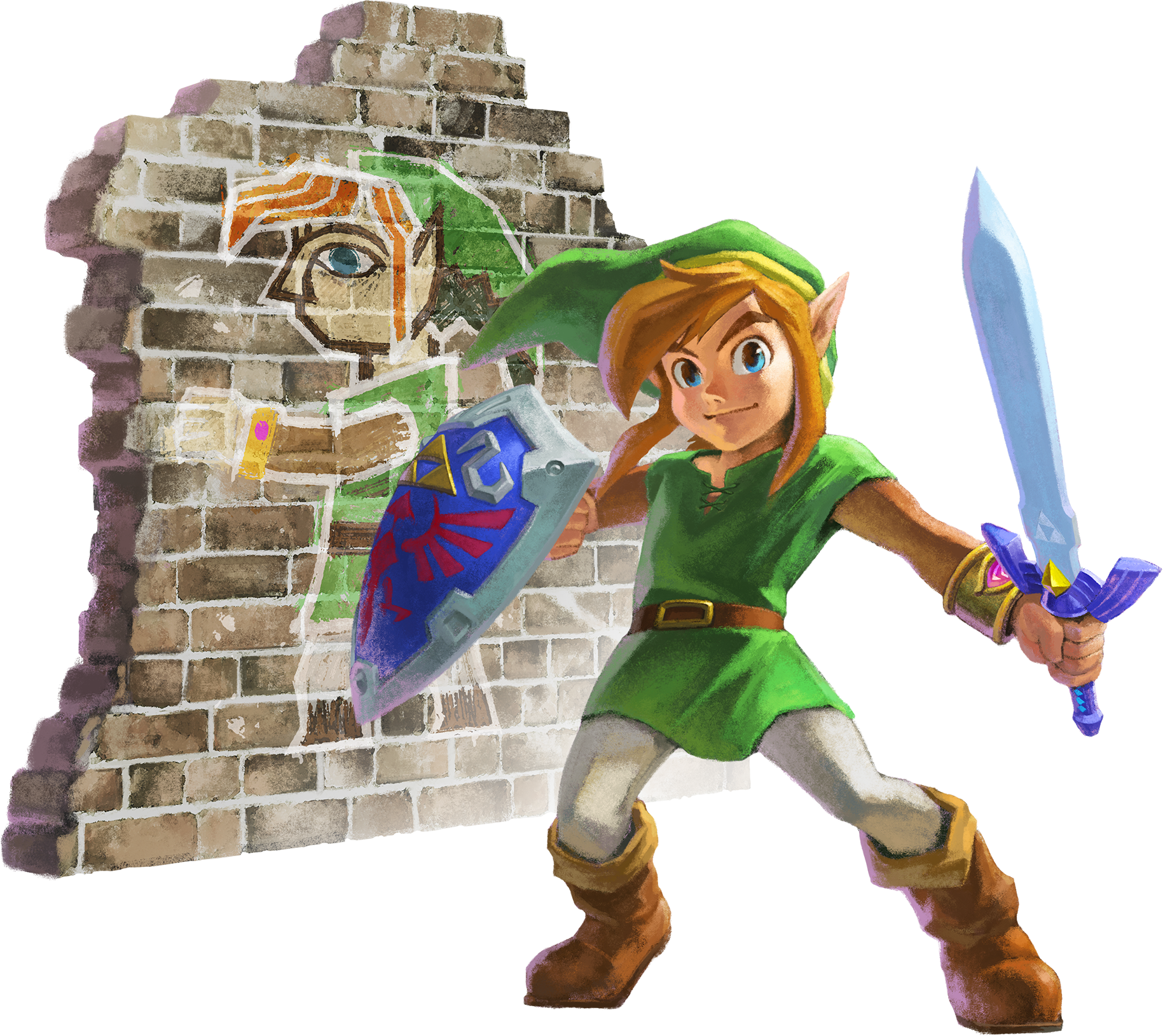 Designate a creature in range that is within 5 feet of a flat vertical surface at least as wide and tall as the creature. The target "merges" into that wall, appearing on its surface as a crude painting of itself. If there are multiple suitable walls near the target, you choose which wall the target merges into. An unwilling creature is afforded a Charisma saving throw to resist this effect, preventing the effect and ending the spell on a success. If the target was affected by this spell within the past 24 hours, it automatically succeeds on this saving throw.

While it is merged with the wall, the target has immunity to all damage other than psychic.

An unwilling target is unable to move while merged, and is effectively petrified for the spell's duration. At the end of each of its turns, it can make a new saving throw, ending the spell on a success, and unmerging from the wall.

A willing target can move along the wall's surface by expending movement as normal, but is only able to move laterally, and only if there is a section of contiguous flat wall for it to move into. While merged, a willing creature can take the Dash action, but otherwise cannot attack, cast spells, or use any other actions. For the duration, the target can still use a bonus action on each of its turns to remove itself from the wall, or use its bonus action to merge again with any suitable wall it is touching.

If at any point the wall merged with the target is destroyed, this spell ends, the target unmerges with the destroyed wall, and the target takes 21 (6d6) force damage.

If at any point the target unmerges from a wall but there is no available open space at the point at which it unmerges, the creature takes 7 (2d6) force damage and teleports to the nearest available unoccupied space.

At Higher Levels. When you cast this spell using a spell slot of 8th or higher, it gains an additional benefit. If you target an unwilling creature and successfully concentrate on the spell for its entire duration, the effect becomes permanent on that creature.