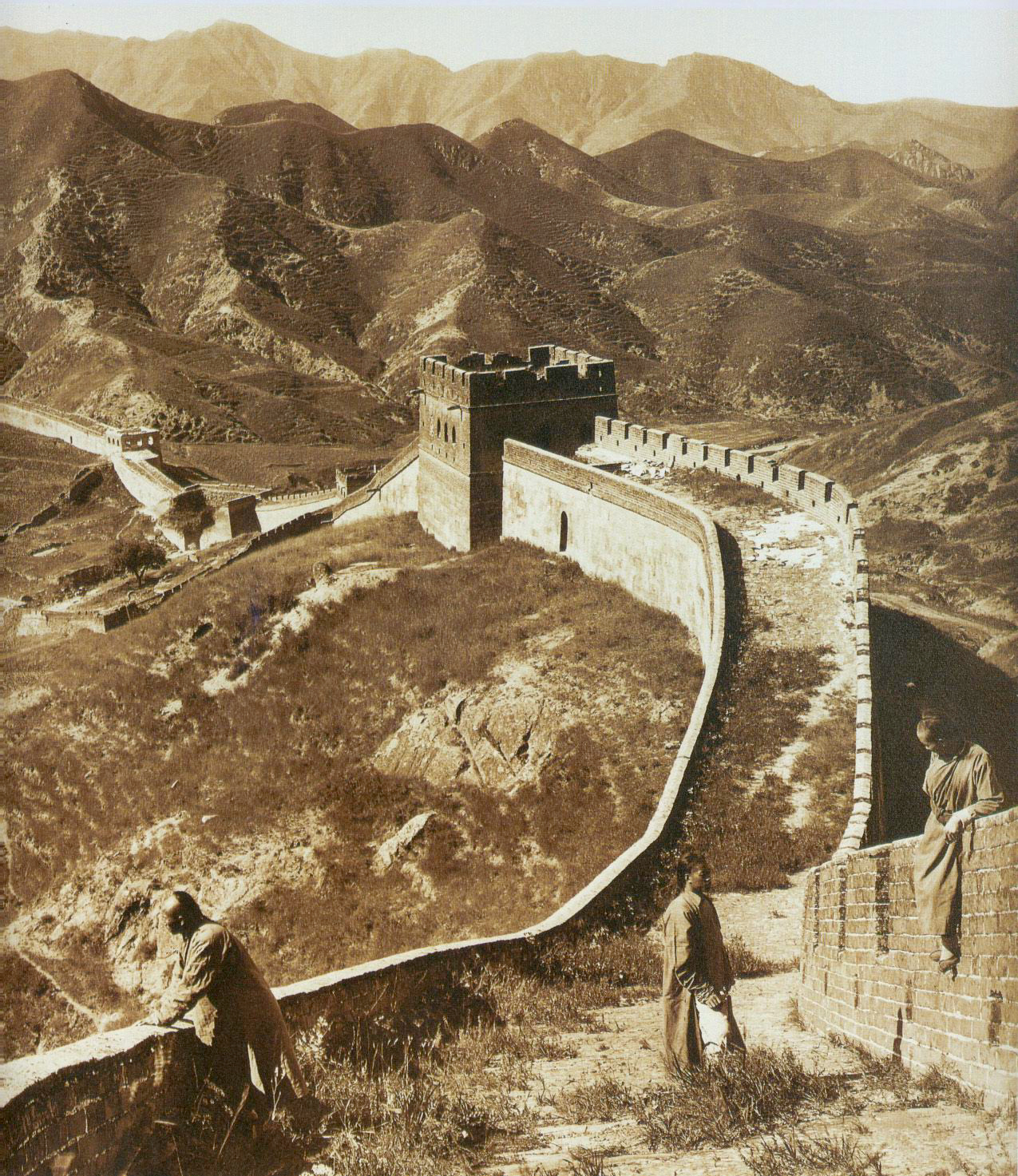 The legendary Ardashid Wall protected the Second Empire for centuries. It was never breached.

The goliath Ardasha became the first Empress of the new eponymous dyansty (1478-1706). Legend states that she rode the dragon who had devoured Vologasia as a steed. (Historians believe it was more likely to have been a wyrm or wyvern.) Ardasha established the dynastic motto as "From the Best of Each", which originally meant she would try to take the best qualities form each of the preceding three dynasties: chivalry from the Nikosian Dynasty, strength from the Altonian Dynasty, and justice from the Vologasian Dynasty. The motto grew in meaning, eventually becoming an exhortation to each Imperial subject to give their best efforts to the Imperial cause.

The Empire needed the assistance. The Alabastrian Empire was growing in power and ambition. Less than a quarter-century into the dynasty, Emperor Shapur had to deal with an invasion led by the Empress Xalia herself. Althogh Shapur's troops were untested in battle and unaccustomed to the Alabastrians' superior technology, Shapur managed to capture the Alabastrian Empress. He sued the Empire for peace terms, but the Alabastrians were unprepared for the loss of their Empress. A power struggle began between the two remaining Immortal Devas -- Oncia and Juzhian. For the next thirty years, Empress Xalia languished in a prison in Artifice. Shapur dies peacefully of old age, to be replaced by his son Hormizd. Finally, Juzhian exiled Oncia to Downlach and seeks the release of his Empress.

It is not known what Hormizd demands in return for the Immortal Empress. Whatever it was, it was valuable, because when Xalia learned the price of her freedom, she immediately broke the treaty signed by Juzhian and raised an even greater navy to retrieve Hormizd's Ransom. Strangely, on the day before Xalia's army was to land, Hormizd died in his sleep. His daughter, Bahra, claims that the Ransom was missing when she found his body. Xalia's fleet was driven back by a storm, and had to take shelter in Downlach (where Xalia forced a reconciliation between Juzhian and Oncia).

At that moment, the Patron race of Anthropophagi was spotted on the Second Empire's southern border, leading a massive shedim army. They quickly defeated the Imperial forces and occupied the City. They captured Empress Bahra and tortured her publicly in the center of the city for three days and nights, while their army meticulously ruined every edifice in the city. Then they killed Bahra and left.

The Empire rebuilt slowly, hampered by ocassional incursions by the Alabastrian Empire. Nearly a century after the Anthropophage Invasion, the Emperor Ardash II ordered the construction of a mighty wall to keep the Alabastrian Empire and Anthropohagi at bay. Thirty years later, Ardash II's successor, Emperor Yazdegerd, commemorated the completion of the Wall. Finally, he believed, his Empire was secure. What he did not know was that although his Wall would never be breached while it stood, his Dynasty was only a generation away from coming to an ignominious end.

After the Wall had been constructed, the Second Empire finally felt secure from influence by the Alabastrian Empire. The surrounding Patron Realms were relatively quiet, and, except for bandits in the Wild Forest and Barrens, there were few internal dilemmas. Emperor Yazdegerd had found peace. Eleven years later, Yazdegerd's daughter Bahra V succeeded her father. Bahra had been raised with influence and prosperity and very little responsibility. Under her reign, she expanded her palaces and threw numerous festivals and feasts. People noticed a slow decline in discipline and vigilance at the palace. Eighteen years later, when her son Yazdegerd II succeeded her, the term "debauchery" was often used to describe it. Most imperial subjects were disgusted by the displays of greed, avarice and pride, but held their tongues. After all, the Empire was at peace.

When the lich Efthal arrived in Second Empire, he saw opportunity. He wanted control of the Empire's Wall and its resources to protect him from his Shinigami Patrons and to allow him to conduct his nefarious enterprises. He presented himself as a ghilan traveler horrified at the decadence of the Ardashid Dynasty. Many who agreed joined his banner. Hr radiated a magical presence few could resist and the debauched Imperial power was too slow to recognize the threat. Within eight years, Efthal sponsored a near bloodless coup, executed Emperor Yazdegerd II, and installed his puppet, the goliath Peroz, on the First Throne of the Second Empire. As the Xalian Age came to an end, darkness fell across the Second Empire.