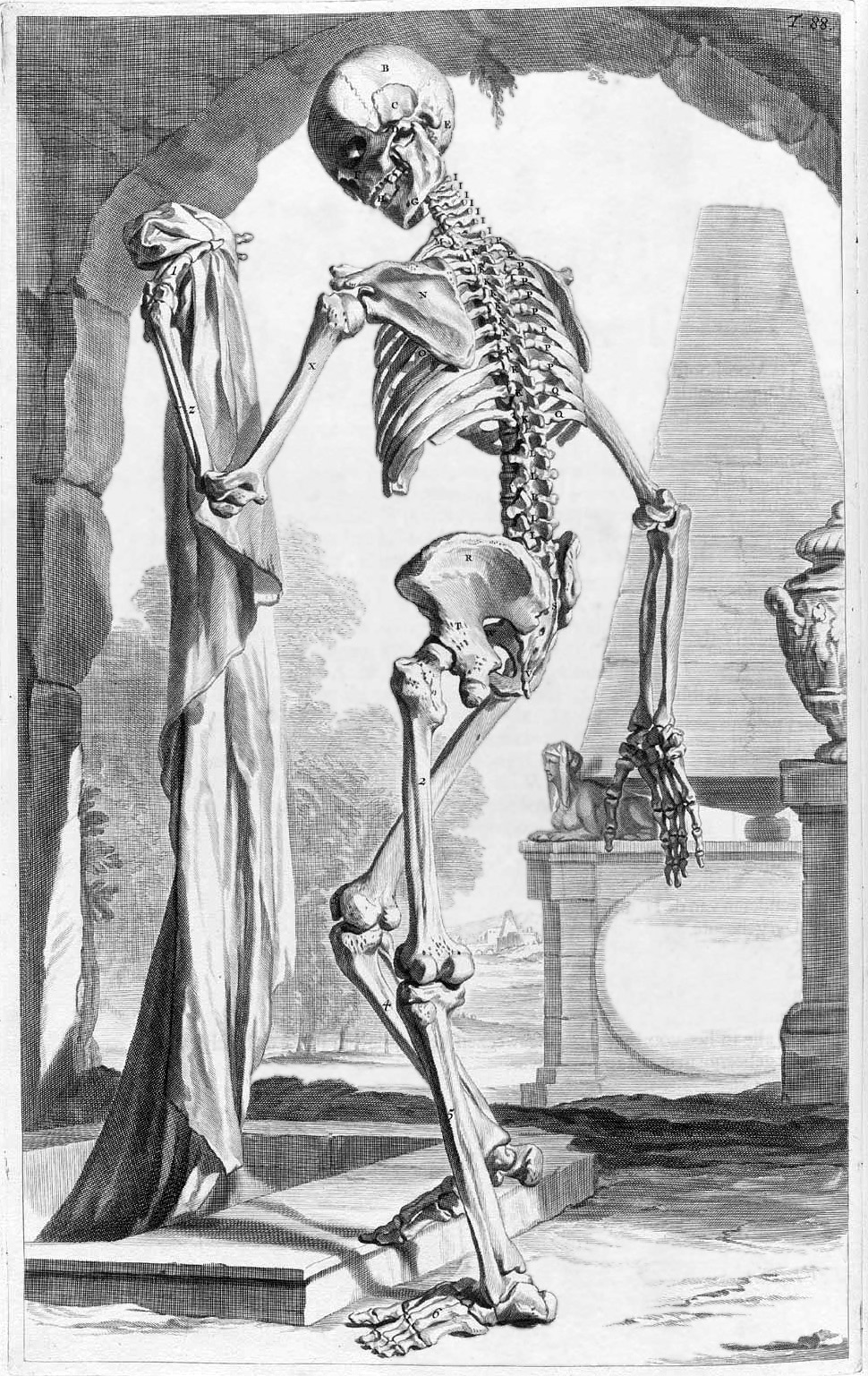 In the waning years of the Efthali Dynasty, necromancy was practiced openly and the walking dead roamed civilized society uncloaked.

The dynasty was first called the Perozhan Dynasty after its first Emperor, but it soon became clear that the true power behind the throne was the ageless Efthal. He managed to hide his necromantic proclivities for some time. Historians still debate how aware the first monarchs of the new Dynasty were of his dark magic.

The pretense disappeared some time after the accession of Emperor Djamasp, the fourth Emperor of the Dynasty. The third Emperor, the human Kavadh, claims to have "discovered" Efthal's necromancy eight years into his reign. Kavadh was about to expose Efthal when the lich discovered the plan and captured the Emperor, made it appear as if he had died, and installed the ghilan Djamasp in his place. Efthal then tortured Kavadh to determine who else knew of Efthal's secret. The Dodecians discovered that Kavadh had survived, and managed to rescue him from Efthal's dungeons. Efthal spared no effort to find the renegade Emperor. Kavadh created a new court in Dragonseye, but Efthal crushed it. Finally, an old man, Kavadh was caught and publicly executed by Efthal. However, the forty-year revolt had revealed to the Second Empire that Eftahl truly ran the realm, that he was without a doubt a fell lich, and that he was the most powerful necromancer since Nebu.

Exposed, Efthal decided to forego the pretenses. He turned Djamasp into a powerful undead and allowed him manage the daily affairs while he continued his experiments. In 1806, Efthal commemorated the centennial of "his" dynasty with the construction of the bone coins, a cursed item that corrupted the souls of all who traded for it. 14 years later, another rebellion of humans, led by Khosrau, managed to destroy Djamasp and send Efthal into hiding for nine years. After Khosrau's death, Efthal ruled through various figureheads for another 200 years.

Having effectively silenced internal dissent, Efthal found himself confronted by a new enemy to the south. The brothers Muhajiel and Gamaliel had created their new Caliphate", which was slowly advancing northward from Southbar, conquering each fort on the Wall. Efthal's dark magic were effectively countered by Muhajiel's own magic, and his undead army was no match for Gamaliel's well-trained forces and superior generalship. In 2010, Efthal's forces were surrounded in Artifice. A Ramhead Ranger managed to kill his last puppet emperor. Efthal fled into the Barrens, where he still lurks, training new dark apprentices known as the Efthali and plotting a return to power. But the Caliphate had dealt a death blow to his dynasty, and to the Second Empire.