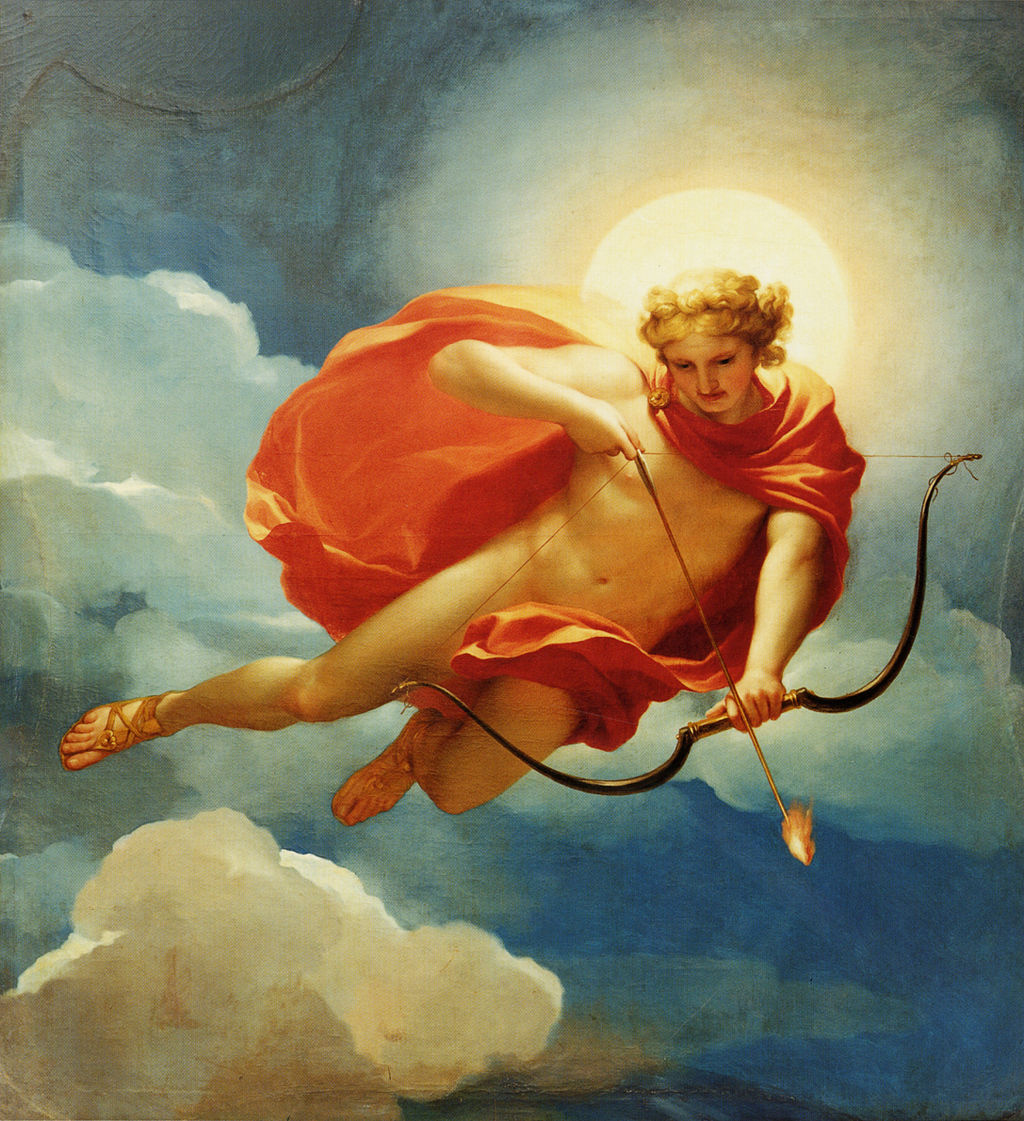 The Titans use wondrous powers to observe the mortals below.

The Titans are a Patron race of enormous stature, dwelling deep in their Realm, the Ochre Mountains. A Titan might be any large creature that is not already included in another class of Patron, which is larger than Large in size, and which is an appropriate encounter at the epic tier of play. The Titans created the noble race of ogres as well as their smaller cousins, the goliaths. The tall peaks of the Ochre Mountains stretch into the Mists themselves. There, in secluded temples, the Titans contemplate their mysteries, while their ogre and goliath servants tend to their needs and defend their Realm.

This noble race of creature actually encompasses any Large-sized intelligent natural humanoid, including ogres, trolls, and others. They serve their Titan Patrons as guardians, surveyors and supervisors of the goliaths who roam the countryside. Ogres who leave the Ochre Mountains are generally in search of action to sate their bloodlust and are easily diverted to serving unscrupulous masters.

Mazdak: An 18th century philosopher who preached in favor of social justice and against immortality. The only ogre ever exiled from the Ochre Mountains.

The goliaths are the base race serving their Titan Patrons. They roam through the vales and peaks of the Ochre Mountains surveying their Patrons' demesnes and reporting to the noble race of Ogres who then pass the word to the Patrons in their Mist-shrouded mountaintop Aeries.

It is a peaceful life, and most goliaths remain happily in the Ochre Mountains, but the more restless goliaths will venture into the Free Kingdoms of Winteren, Verdant, Minia, Midhaven and even as far as the Caliphate in search of adventure.