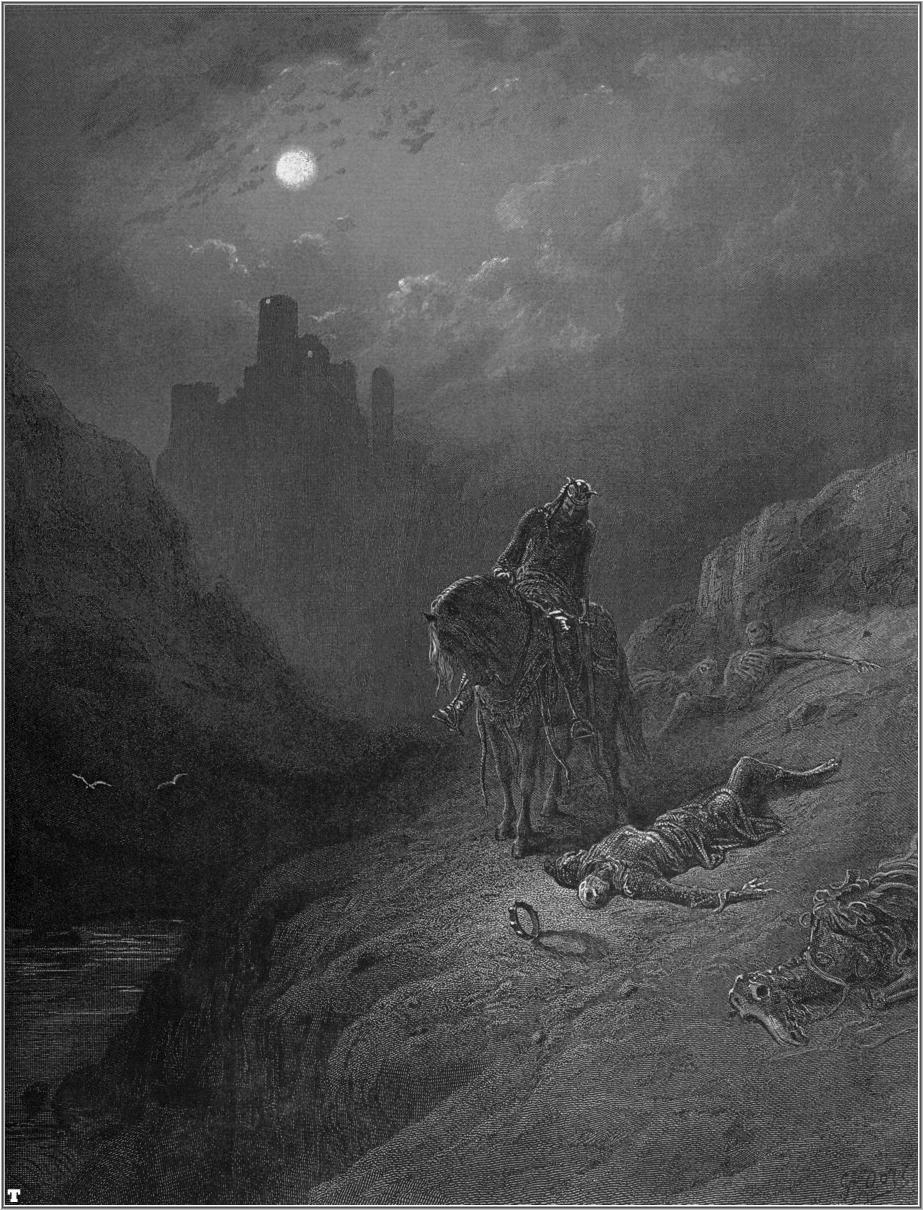 In the Innocent Age, the Shinigami were often found observing the bodies of the recently dead.

The Shinigami are a Patron race consisting of intelligent undead creatures appropriate to be encountered at the epic tier of play. These creatures might be any sort of intelligent undead, including liches and vampires. However, as far any scholar can determine, these undead creations have no hint of a previous life. They appear to have been eternally undead. They created the noble race of ghilan, as well as creating the wights. Duat is their Realm of the dead, where the Shinigami hold sway from their deep warded tombs hidden under cryptic mounds.

The ghilan are the name for the shadow-based races in Patronage. They are the noble race created by the Shinigami to serve them. Many ghilan are warlords and necromancers who lead armies of wights. The Shinigami are known for fierce in-fighting, so many of these wars are internecine in nature. Many ghilan, over the millenniums, have emigrated into the Free Kingdoms, eschewing a life of necromancy.

Ghilan are most common in Duat, where they serve their Shinigami Patrons still. Ghilan are also the dominant race in Winteren, and can also be found in lesser numbers in Midhaven and Oncia.

Wights are intelligent undead that serve the Shinigami Patrons and their ghilan masters. Any undead that is not an appropriate encounter for epic tier of play might be described as a wight. In Patronage some Wights are created from the souls of other races, but some believe themselves to be created entirely from the Shinigami ab initio, being "born", as it were, undead.