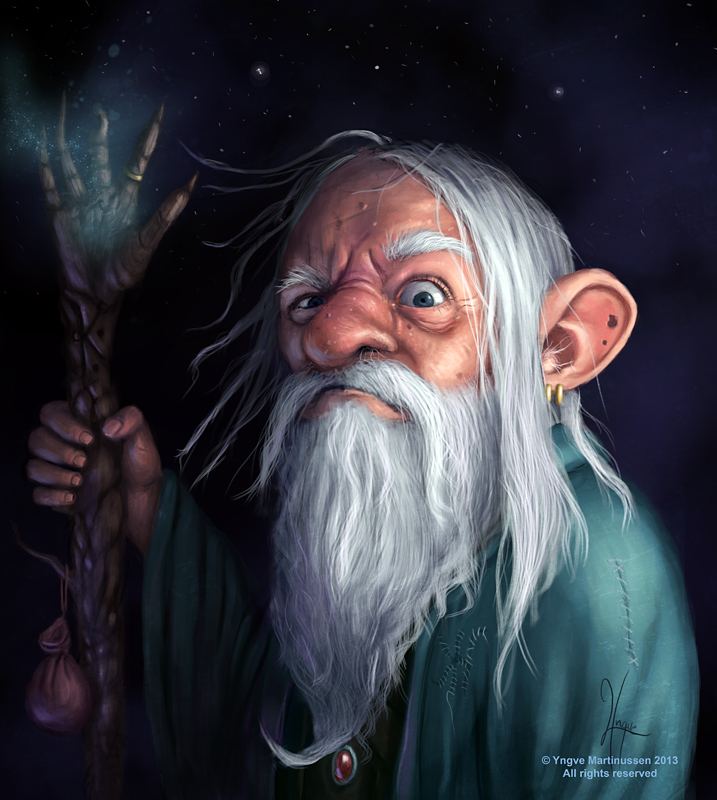 Vault, the God of Trade and Commerce. He governs the ideals of economy and prosperity.

Commerce is a matter that spans all walks of civilized peoples, from personal finances of a lowly serf, to the coffers of a national treasury, and Vault is the God through which these things are governed. All craftsmen and traders praise Vault, as ultimately his ideal of wealth and prosperity is their end goal, usually. Some Artisans do not prioritize trade, of course, and work for the art of their craft, itself, but even they respect the need for funds needed to pursue such ventures.

There is some matter of debate regarding Vault's ideal, since the deity has never explicitly stated what it is, outright (often quoting the value of such information and not being offered enough for it): Some scholars assert that his ideal is that of Wealth, while others state that it is Currency. While they do not know better, his actual ideal is somewhat of a combination of the two: Commerce.

Vault, himself, is a rather simple deity. When he does appear to mortals, or when he is depicted by them, he usually appears as a Gnome or Dwarf donned in light, regal apparel, with a furrowed, bespectacled visage. His demeanor is that of a frugal, older man, concerned with his assets and their distribution. This is the most common appearance that he takes, though he is known to be quite jovial at times, especially when he believes he has profited rather nicely, which usually marks the beginning of a generous period of prosperity for those who follow him.

Those who follow Vault tend to be frugal, efficient people, prioritizing profit and maximizing their bottom line. The chief tenets of those who follow Vault often express this frugality as a virtue, as they believe being loose with funds is ruinous to both themselves and those around them. That is not to say that charity is unheard of. Quite the opposite; Followers of Vault are among the biggest donors to charitable causes, as charity is considered a matter of investment, and therefore a virtue... when it appears as though it is efficient and would be well-spent. Said Charity isn't often extended when they believe no real significance would come from it, or if they believe it would be ill-spent.

Trade is considered a form of worship to those who follow Vault, and artisans are given special reverence in the ideals of Vault, as they are the source of goods and services that make commerce and trade possible. Most followers of Vault aspire to be artisans themselves, if not merchants who barter for goods of Artisans.

Followers of Vault are extremely unlikely to take or purchase anything for a bad deal, regardless of the circumstances, and they are even less likely to sell an item or service below a profit margin of at least half. This is because they believe in the value of their services and the values that their deity has set for them. Many people throughout the world have an image of Vault and his followers as being particularly obstinate, because of this tendency.

Temples of Vault are, unlike most Pantheon deities, especially common across the many nations and regions of Tirr. While the most prominent one is located in Goldengate, most major cities have at least some form of temple dedicated to the deity. These temples are often used as trading posts, auction-houses, and banking establishments, which makes them common in trade cities and ports.

The clergy that happen to administer these temples are often merchants who have settled down in the current city, and become ministers of the ideal of Vault, which leads them to administer such trades and services. It is also not uncommon to have clergy of Vault serving as the financial adviser or treasurer of an organization, even those of nations.

Vault is a deity of one of the many lesser thrones of the Pantheon, and is often a shrewd voice of reason who typically remains neutral amidst the political strife of the deities who congregate at Common Ground. He, himself, is a rarity that does not typically align with any particular deity, as his concern is efficiency and profit, and any number of deities can serve that ideal at any time. This makes him relatively easy to court, and he has supported Mephistopheles, Vanguard, the Great Mother, Mara, and Balthazar.

He almost never supports Chaotic deities, such as Serberus, Bycore and Dices, unless they just happen to align with him for different reasons of their own. This is not so much due to a particular affront to their natures, themselves, but rather that their natures are often completely at odds with his ideal of commerce, which requires efficiency not often served by said deities.

Jubila and Dices have their shares of support for Vault, however, as the ideal of commerce begets wealth, which is often cause for celebration and leads to gambling and risk. Hel often keeps Vault as a confidante, due to the incredible number of times individuals, including deities of both the Pantheon and the Aesir, constantly attempt to barter to remove souls from her care.

Outside of the Pantheon, Vault particularly appreciates Vok, the Aesirean God of Fire and Forge. This is because he is the father artisans, and therefore has assisted Vault a great deal in his own ideal.