This deity no longer exists as a living and/or worshippable entity in the Tirr setting, but has influenced a great amount of lore and may possibly influence current events, and therefore has been added for posterity. 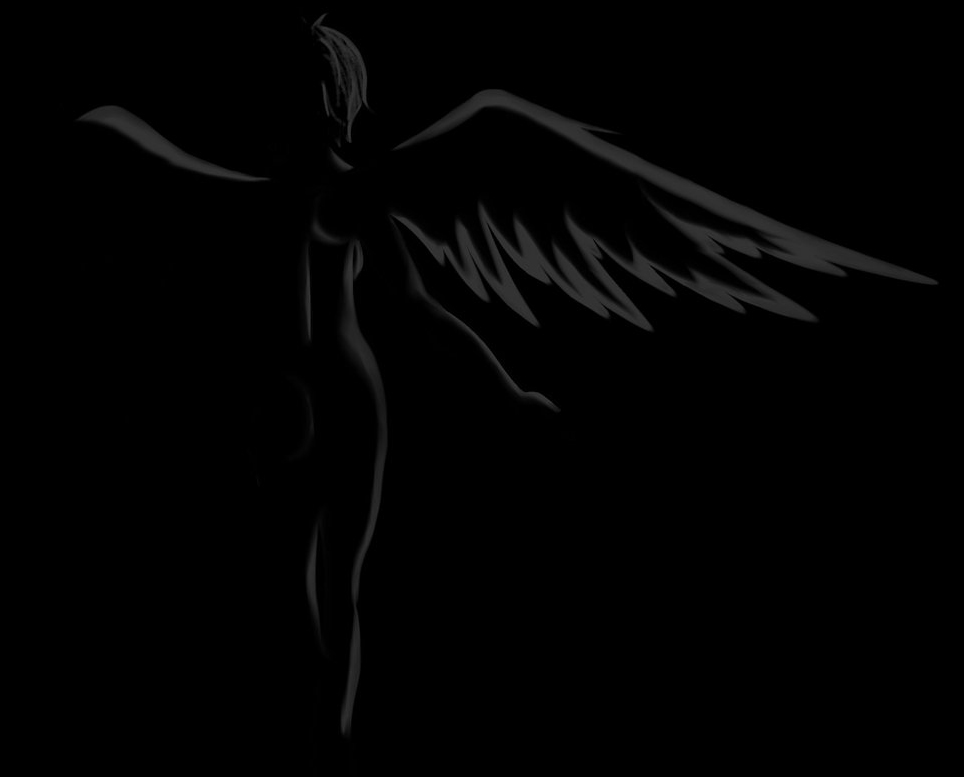 The goddess lost to time and tragedy; Her sacrifice saw the Light removed from the divine sea, and instead, hid it away in the Material Sphere, somehow even obscuring it from the gods, themselves.

The Oath is absolute, is what all the deities were told as they joined or refused the Pantheon upon its creation. All who took the oath knew this, but the mythical truespeak they used to bind themselves to it was wondrous and divine, and the true capability of its application unknown to most, with the possible exception of Mana, the scholar's and magician's goddess. It was not until the eponymous goddess of Sympathy, Sympatheia, violated the oath for the first and only time that any of the gods truly understood the gravity of its power and what they had restricted themselves to. Perhaps true to her nature, it would also have been an act of great sympathy that ultimately sealed her fate.

Despite joining the Pantheon of Tirr with little resistance, Sympatheia was never quite able to give up the cause of, or reconcile the fate of, the Aesir. She believed their banishment was unfair, and that the oath had essentially asked them to act against their own static natures and their principle ideals. Some of the other gods, notably the Great Mother and Era, whom she often consorted with, referred to this as a level of naiveté due to her relatively younger age (although it was still measured in innumerable years), as they attempted to justify the ordeal with the potential of a grave and grim future.

As was her nature, however, the Goddess of Sympathy was never fully content with the issue, and always found it troubling to speak of or contemplate. When mortals began dotting the surface of the material sphere's many planes, she looked on. She watched as they began to come into contact with the Aesir, how Bahamut and Tiamat argued over their new followers, and how Isis found for herself new purpose in caring for the fragile creatures, and wept with the serpentine goddess as she was forced to leave them to conserve her strength. It was only after she, along with the rest of the Pantheon, found out that the mortals' appearance was due to the latent power of Varglokirr, who had been torn apart and imprisoned in the planes, that she decided to act, unilaterally. She wanted to create a deterrent, so that none could simply destroy the sphere in the future, whether out of fear for Varglokirr or otherwise; the Aesir and mortal races were facing a potential dilemma that they could not hope to defend against.

Her concerns were dismissed repeatedly when she spoke from her Lesser Throne to the rest of the gods, unable to convince them of the potential danger. Although some sympathized, there was no going against the majority of opposition that was to be had among the Major Thrones; All except the Great Mother opposed her. In desperation, she took matters into her own hands; She stole the Light from the divine sea, against the will of the Pantheon, and absconded to the material sphere in the event known historically as Starfall.

Almost as immediately as she had left the divine sea with the source of divine power, the effects became clear: the cosmic seams of her very being began to slowly come apart, much as Varglokirr had done, although in a less violent manner. All she could do was fly at great speed to her destination, in hopes that she might arrive before she faded away into nothingness and her essence dispersed. This created the appearance of great meteor slowly shooting across the sky, able to be seen from every plane across the sphere, accompanied by a great wail as her existence came undone. It is often said that Bahamut witnessed the fall from beginning to end, wept and mourned for Sympatheia, and ultimately decided on his path as the caretaker and defender of the mortals based on her actions. When the meteor finally landed, the impact shuddered the entire sphere; even planes that do not have earth to quake shuddered, once.

By the time she had landed, there was nothing left... except a wish. Before any could react, the light was spirited away to parts unknown, and none could ever find a trace of it, nor the goddess, herself. The area in which she landed became the valleys of modern day Tirasus, which are extremely fertile and experience good weather, year-round. With the source of their divine power now lost to the material sphere, and unrecoverable, the Pantheon had no choice but to safeguard the planes and their inhabitants.

The effects of her undoing were felt across many of the planes and continue to shape the world, today. Having been dominated by Varglokirr's lasting evil influence, the planes were now suddenly washed in Sympatheia's good and positive essence, resulting, some centuries later, the appearance of creatures resembling her: Angels, who make their homes in the good-aligned outer planes, and combat evil. 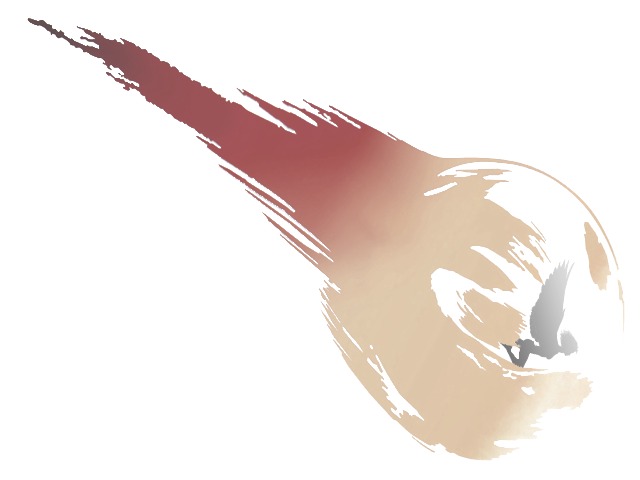 A common depiction of the events of Starfall.

As the goddess embodying the ideal of Sympathy, it goes without saying that her existence was dedicated to compassion and assisting others, especially those less fortunate. Her ideals would align greatly with those of other good-aligned deities, especially those of the Great Mother and Bahamut.

There are no major temples to Sympatheia, although she is referenced in many religious temples of other deities, most notably in temples to Bahamut or the other good-aligned deities, especially among the goddesses of love, and of course, in the various temples of shared worship toward the Pantheon in Silverfell.

She is often depicted in artwork as an angel of great beauty, with an appearance of youth equivalent to that of a 20-year-old human. The events of Starfall are a subject of many songs and works of art, almost all of them remembering her solemnly, singing praises to one of mortalkind's greatest protectors.

Sympatheia was largely held in good esteem with many of the gods, especially the good-aligned ones, and her relationship with most was amicable, even if sometimes not reciprocated. This is largely attributed to her sympathetic nature. Most of the gods referred to her as if she was a younger deity by several relative years, sometimes attributing to her the traits of naiveté when doing so.

She was a great friend to Bahamut, respecting him deeply. She influenced his actions after Starfall greatly.