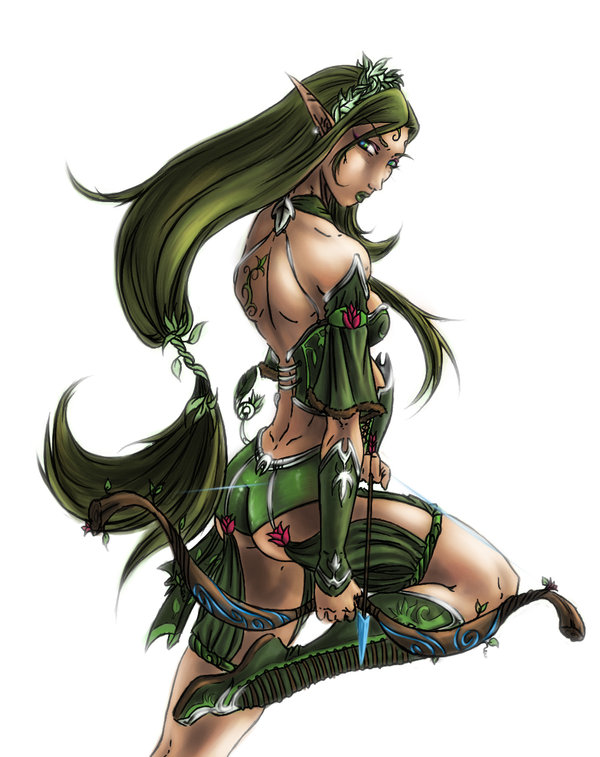 Deborah Solitude is the older sister of the infamous bard Douie Solitude. She travels and performs as a part of his band the Solitude Seven as a pianist and organist.

Deborah was born to Rhibral Solace and Dillphor Solitude III in the elven village of Shadzir, on the outskirts of Finlay. Her mother was the head herbologist while her father was an enlisted man (and later Captain) within the Ranger Guard Unit stationed at the border.

She is one of seven children and was the third child of the Solitude Clan, the others being (in order of age) Dillphor IV, Darnioal, Douie, Dilvor, Drestina, and Destiny. She was very close to his younger brother Douie growing up.

She is romantically involved with band mate Damien.