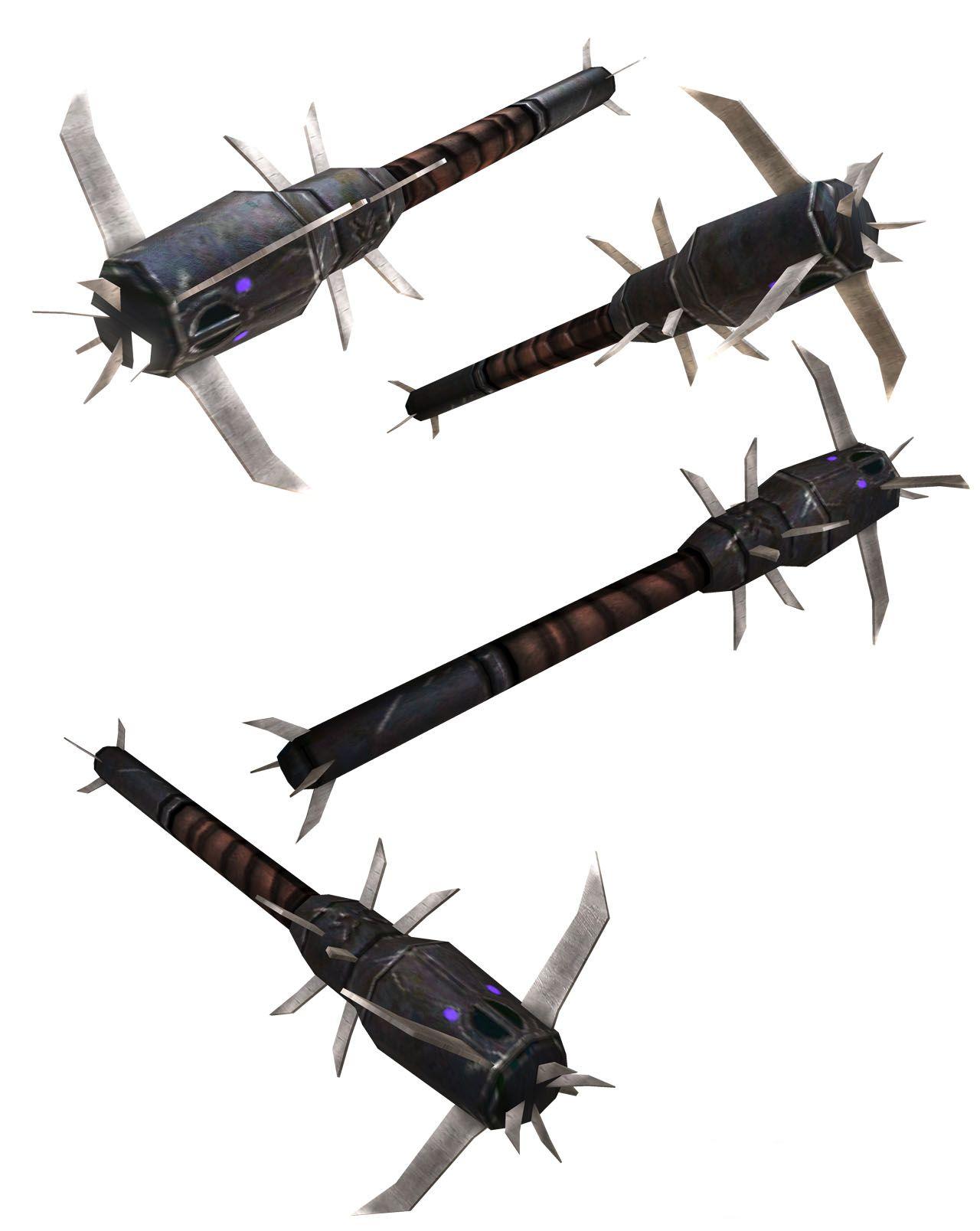 The Spike Grenade is one of the main grenades used by Brutes. It has adhesive properties; a creature or Character that throws a grenade can throw it like a standard grenade, or as a ranged touch attack may aim for a specific creature. On a successful hit, the creature or character must pass a DC 15 reflex save or be "stuck". A "stuck" creature of character takes double damage from the Spike Grenade and may not make a reflex save to half the damage When the grenade explodes, the center of the explosion is the space which the "stuck" creature or character occupies when the grenade explodes. A miss works as normal for a thrown splash weapon, and a passed reflex save signifies that the grenade lands in the space that the character occupies, and that the character is not "stuck" A Spike grenade explodes at the end of the round. The purchase DC shown is for a box of 6 grenades.