Every character that enters Redgate follows a similar process. The following steps can be found in detail in the Players Handbook.

After completing the steps above you are ready to create a backstory. A brief history of your characters childhood and motivations. This history should include the Caste of Society your character was born into. This may have consequences later on in your journey.

After completing the steps above your character is ready to enter Redgate. 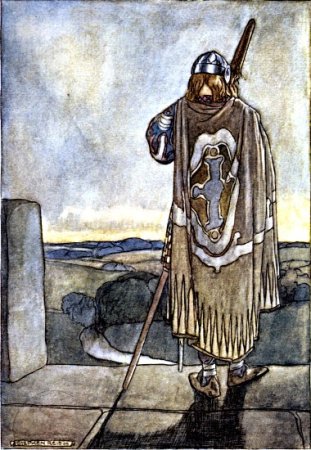 All characters start their journey in Redgate by being locked up in Ulser Main's Prison in the Winter Highlands.

All characters are escorted out of the arena via the performers exit near the east side. Here they encounter a waiting Druid, an Adviser to a local Lord.