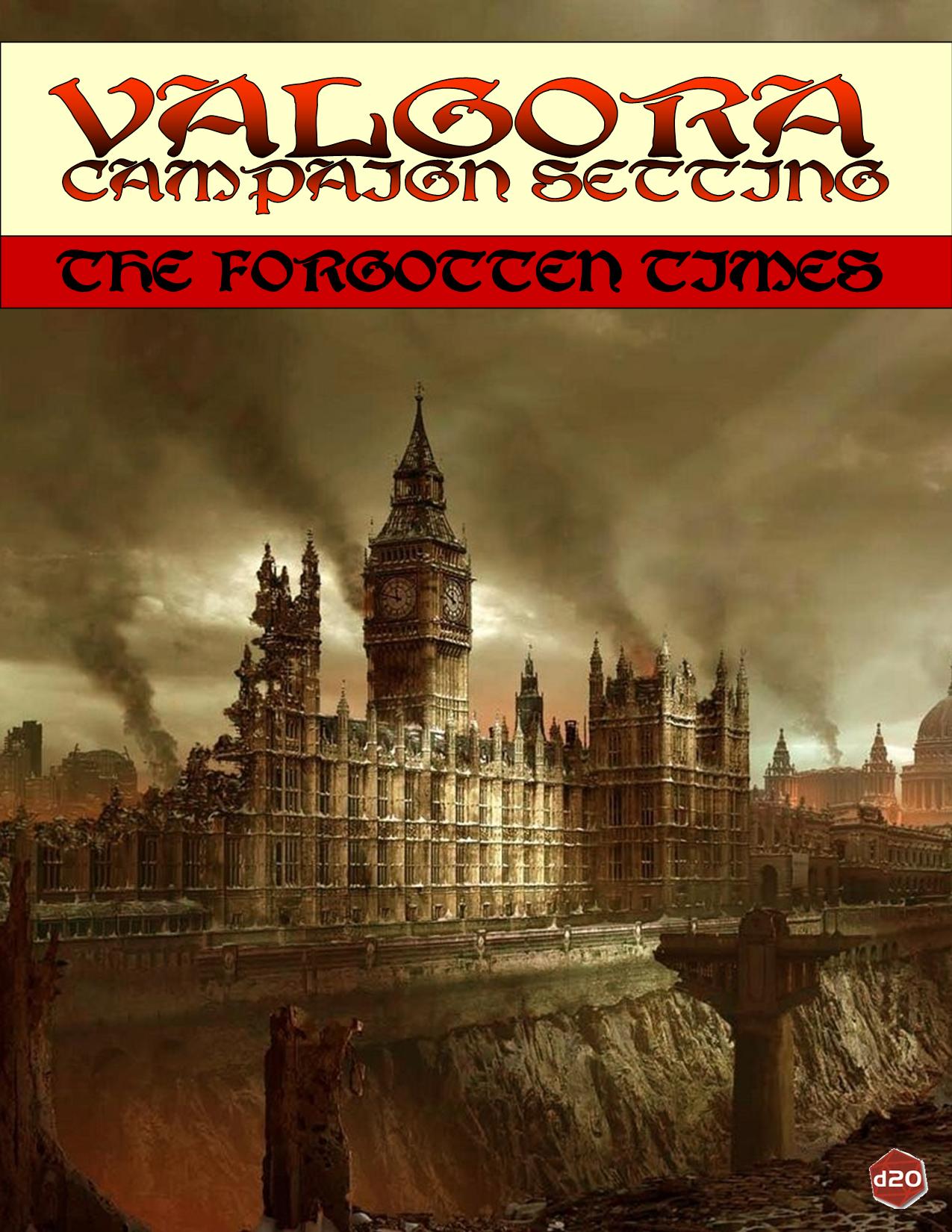 Valgora has a vast and complex history, and an even more complex future. The world has seen much, and will see much more.

All cultures of Valgora, known formerly as Earth before the Eugenics Wars (see below), have adopted a universal time system. The system revolves around the planet's position and orbiting of its Sun. Every cycle the planet makes is a year. Each year includes 365 Days, with a leap year every four years that includes one extra day. There are 12 months in a year with a fluctuating amount of days. Each week consists of Seven days.

The 12 months of the year are as follows (in order of their yearly occurrence): January, February, March, April, May, June, July, August, September, October, November, and December. Each week contains seven days, which, in order of weekly occurrence, are as follows: Monday, Tuesday, Wednesday, Thursday, Friday, Saturday, and Sunday.

A typical commoner works from breakfast through dinner with a short lunch break from Monday through Friday and enjoys family time on Saturday and Sunday. Depending on one's religious views, faith-based gatherings can be a daily occurrence or as little as never, and are not bound to the thoughts of days or time. However, the most prominent religions worship on Sunday.

Valgora uses the Gregorian system. There are two ways to classify a year in the Valgorian system: Ancient (BC) and Modern (AD). Undated years are typically before recorded history or used for close guesses.

Although there is much recorded history before this time, it is this relatively short time span that can be considered the "beginning of the end" that led Valgora to where it is today. Major changes in agriculture, manufacturing, mining, and transport had a profound effect on the socioeconomic and cultural conditions in the United Kingdom. The changes subsequently spread throughout Europe, North America, and eventually the world. The onset of the Industrial Revolution marked a major turning point in human society; almost every aspect of daily life was eventually influenced in some way.

Sharing time space with the Computer Age, the Warring Years saw the first two great world wars, as well as numerous other horrible skirmishes. The machines of war made great leaps and bounds in ability, which only facilitated carnage.

Although heralded as a great achievement for mankind, the computer age - which allowed instantaneous communication and the open sharing of information, quickly bred fear, resentment, and new methods of racism quicker than ever before. This culminated in the third world war, which devastated eastern Europe and Northern-Central America.

The result of a scientific attempt to improve the Human race through selective breeding and genetic engineering, the wars devastated parts of Earth, by some estimates officially causing some 30 million deaths, and plunging the planet into a new Dark Age. Some of these experiments also created new races and new subhuman races. Most countries fell into bankruptcy and existed in name only, with large metropolitan cities becoming gangland battle zones as the lower classes turned to violence to survive. One of the specially breeded humans, named Jason Valgora, succeeds in ending the war, and kills himself to prevent any future "super humans" from trying to rule over all of humanity. His name is used as a unifying rally to end war and aggression and bring the Earth - or what they call "Valgora's Land" - together in peace.

The Eugenics Wars are still fresh in everyone's mind, and the new races are still trying to find homes within Earth. Small parts of the world have built heavily defended "Valgora Towns" and they are trying to unite - but the cause seems nearly hopeless with all the great cities fallen into decadence.

On this day, the bombs go off. It is believed that someone infiltrated the Valgorian Political Movement and used their numerous locations as a launching point of the nukes. After the first one launches, every country that has one retaliates fully. Less than 1 percent of humans and other races remain, and many go underground to escape the fallout.

The events beginning this year are the same as what is known as the "forgotten times" in the distant future of Valgora. More information from this time and afterward can be found here.

GM Note
The "Distant Future" era is set in a "Reborn/Remade world" setting and can be played using the Dungeons & Dragons game system. Information on that setting is available here.