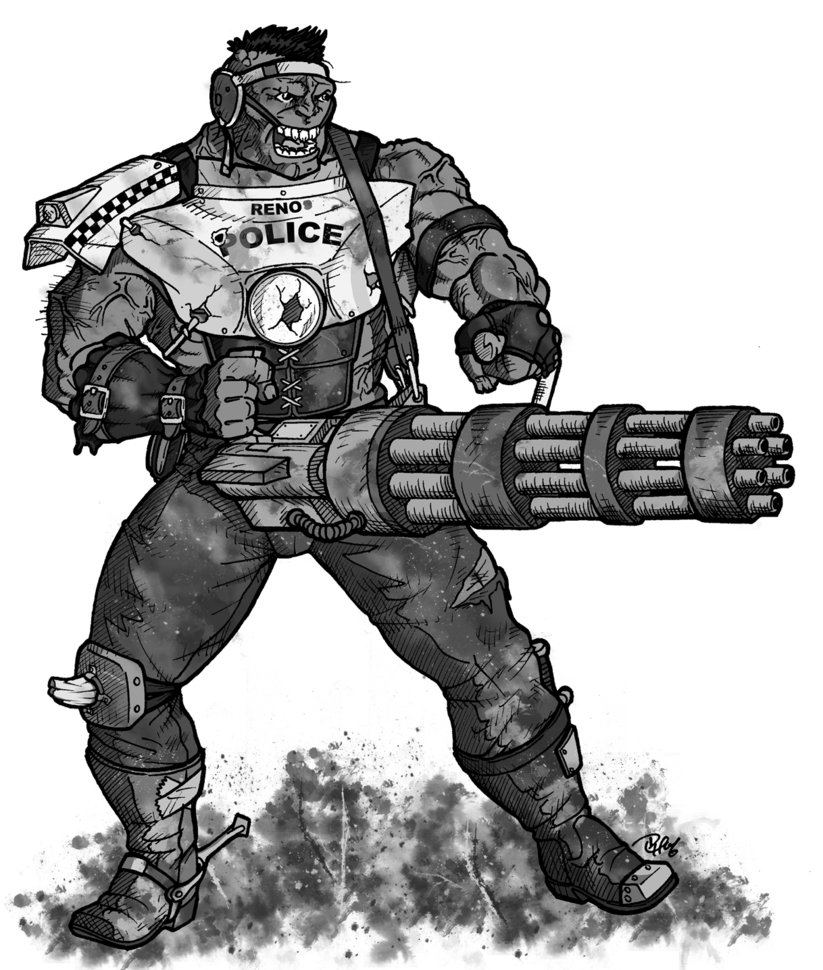 Super Mutants are mutated humans, products of infection by the Forced Evolutionary Virus (FEV). On the west coast they are likely from the mariposa military base, and were once part of the master's army,

While they will not normally die due to the normal effects of aging, super mutants are prone to senility, leading to tendencies to engage in near-psychotic, aggressive attacks against other humans and other creatures.

Average Super Mutants stand about 10' 4" tall (although they typically stand with hunched backs that reduce them to about 7' 8") and weigh around 800 pounds, possibly even more. Their skin color is predominately grayish green in case of Mariposa mutants and yellow with tints of red and green in the case of Vault 87 ones, although some mutants with other skin colors also exist. Their skin is extremely tough, and their muscle and bone structure are enhanced well beyond the human norm. While the super mutants originating from Mariposa are sterile, they do not lose their sexual organs, but they do lose their secondary sexual characteristics, such as breasts. In contrast, East Coast super mutants lose all visible sexual characteristics.

The Super Mutants relations with the other 'races' diverge greatly.

Ghouls: Most Super Mutants view Ghouls as the closest thing to themselves other than other Super Mutants, and therefore tend to accept them into their societies much more often than humans. However, some will share the human view of Ghouls as just useless zombies.

Humans: Super Mutants originally held hatred for humans inspired by their master, and thought them to be weak. However, once the Vault Dweller defeated their master, many began to see that humans too can be strong. Super Mutants hold a diverse view of humans, some harbor hatred at the defeat of their master, while others work together with humans, viewing them as near equals. Others still hold a much more aloof position, preferring to stay away, or holding no real opinion on the "race".

Super Mutants can be found anywhere, from living as hermits in the wastes, to coexisting in Human/Super Mutant towns, to living in old Vaults or city ruins. Nightkin are found on the west coast

Mariposa Super Mutants tend to worship The Master......even after his death. Some might join religions that humans are apart of. The group of Nightkin (which are a combat specialized type of super mutant that uses stealth boys) in fallout new vegas worship a cow skull called antler, suggesting that they may also worship idols and create their own religions.

Super Mutants can speak in a series of grunts, or a language such as English ranging from broken to intelligent.

Super Mutants usually keep their pre-transformation name...if they can remember it. Otherwise they get a basic single name

When creating a <race name> character, you can use the following table) of traits, ideals, bonds and flaws to help flesh out your character. Use these table in addition to or in place of your background's characteristics.