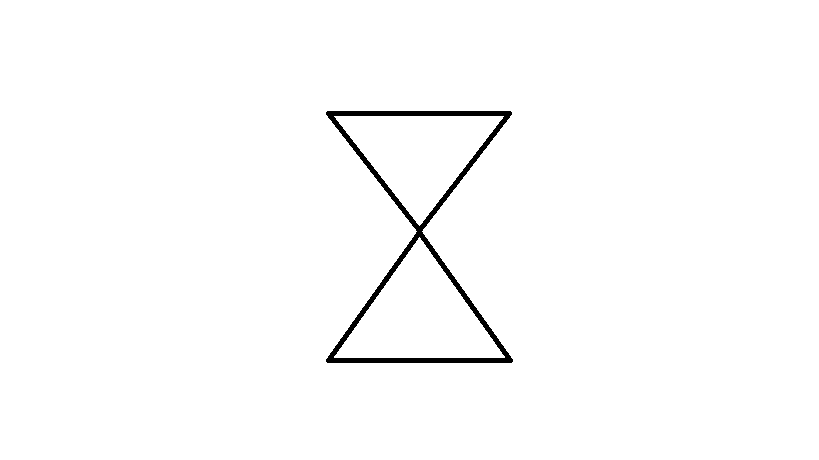 Noctem is the god of death in the Trifadishti Pantheon and dwells in his own realm known as the Void. Noctem rarely ever chooses to have a corporeal form but when he does he appears as a tattered cloak with no one inside. While on the material plane he can appear as either an extremely wealthy young man or an old penniless woman but he speaks very rarely regardless.

Noctem has very little direct following on the material plane but no matter which deity someone worships, Noctem is acknowledged as the most powerful in the pantheon. Noctem ensures that creation keeps moving forward and does not bother with things such as good and evil. Most of the direct followers of Noctem eventually become Deathslinger (5e Class) to serve existence itself. Noctem has no rituals, holy books or holidays. He simply watches, ensuring that you serve balance whenever you follow him.