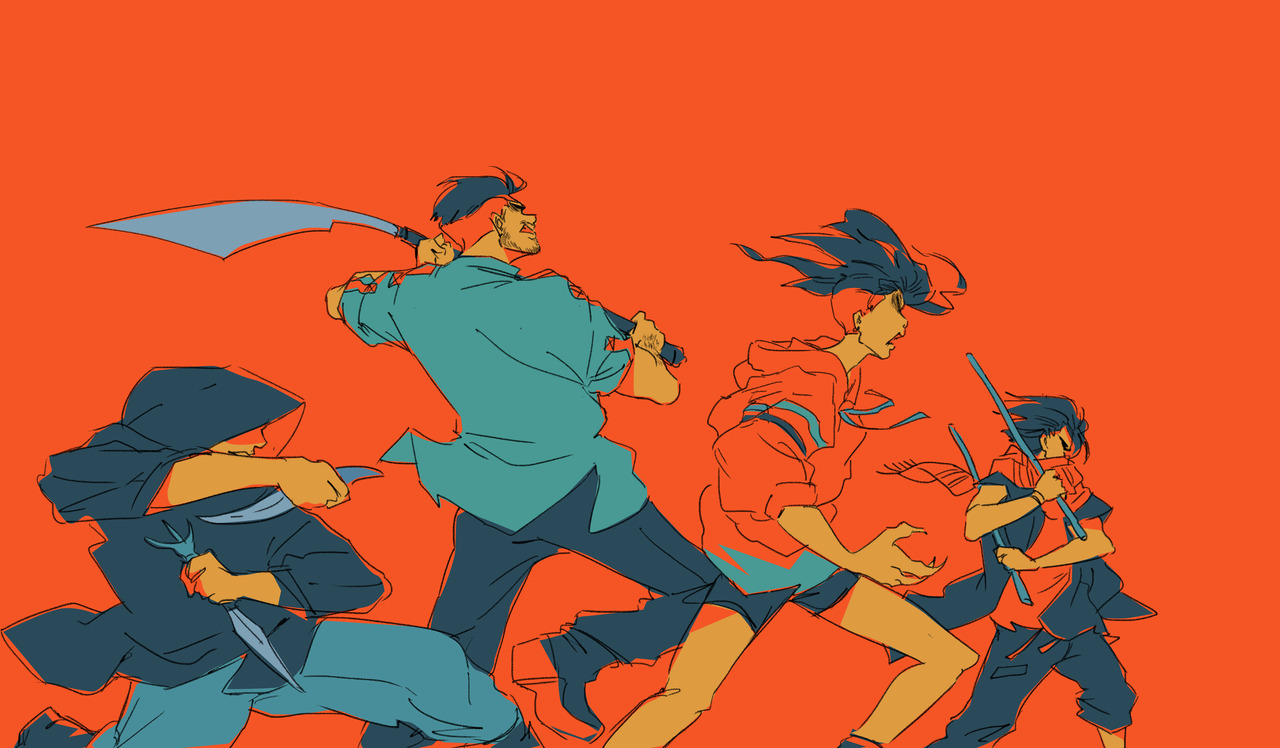 "It was heralded with the crow of a tigmamanukan bird,
welcomed with a crumbling fissure,
adorned with the death of crops,
shattered with a rain of ice,
and reborn with the rising sun,
they now walk among us once again the
worthy walk among us once again
worthy of song:
Karanduun".
- Makata Singsing Cadenza, in a cafe in the City of Si Setanta, 1175th Year of the Masked Moon, or, 917th Year of Yavum's Slumber, Age of Luminance.

It has long been said that the world is a corpse.

It is in a toiling time of Malice, in a scarred land embroiled in war between forces of spirit, forces of nature, the forces of technology, and the forces of the Divine, in a world that is left scarred and will never recover to its former glory because of the zealous tyranny of the Mad Sky God, in a world of murderous nature gods and scheming heavenly gods.

In a corpse land where upon a scorched archipelago a brazen metropolis stands, fuming with steam made from murdered gods, where humanoid lions walk alongside pointy-eared fae that have been cast out from their noble kingdom and horse-headed demons who now bargain for tobacco.

In a corpse land where the people broil under the iron fist of a ruler blessed by the One True God, where the natives resist against the destined empire's conquests, and those already conquered are emboldened by the old gods of the land to take back what is theirs.

In a corpse land, the heart beats again.

It has long been said that the world is dead. Will you resurrect it to its greatest glory...

Karanduun is a world of savage, hero-driven Heroic Fantasy and (due to its strange, weird nature gods, fey-beings forced out of their glorious kingdom and having to live in the Industrial Age, etc.) New Weird rooted and inspired by Filipino Epic Myth and Folklore, inspired by the setting, aesthetics, and political landscape of the Philippines under the Spanish Empire and the Philippine Revolution and American Era.

You play as one of the Karanduun, an exceptional being from the mortals or engkanto races that have been blessed with the Awakened Bala, or Spiritual Power, and whose hands can determine the fate of Sanlibutan.