Points of Light in a Sea of Darkness (Karanduun Setting) 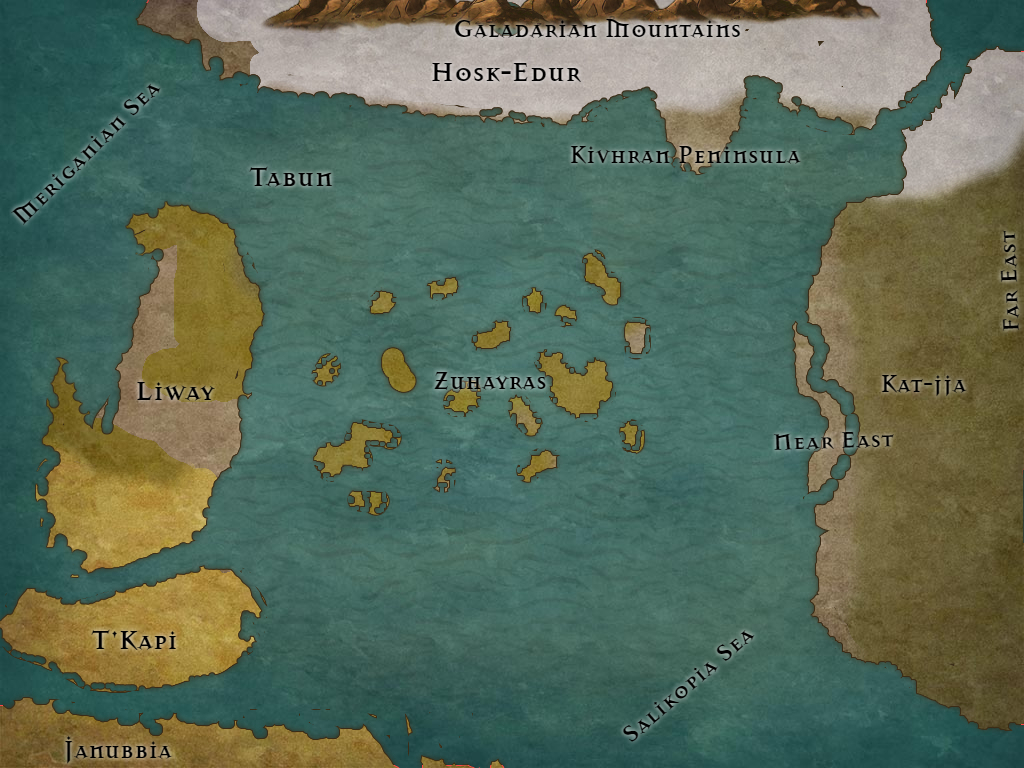 The world of Sanlibutan is mired in darkness. The naturebound Halimaw, the Hellspawn Yawa, and the Gadlum-borne Maligno all roam the world as if they were its kings. The Thousand Islands of Zuhayras are filled with forests that seep into either the Espiritu or Gadlum, and some even send poor souls to Sulad directly. Hinterlands, wildernesses, seas and rivers are filled with monstrous gawigawen, pack-hunting sigben, carnivorous tiburones, and the ocean imperial Magindara.

The mortalfolk and engkanto that have survived the Thousand Tears and Lightnings Apocalypse have managed to rebuild bastions of safety, sanctuaries within the sea of darkness, points of light in the darkened world. The following are the Empires that have managed to become points of light in this world of darkness, creating large sanctuaries where mortal life can flourish once again... but once they go out the walled bastions, they will be subject to the dangers of the sundered world.

The Lakungdulan Isles is the Archipelago Continent in the middle of the world. It is composed of the Thousand Islands, now known as Zuhayras, Liway, Tabun, and T'kapi.

Janubbia is the Southern Desert Continent, filled with broken ruins. To tread through the flammable sands of the Aljaggian Desert, south of the more fertile Avkassian Crescent, one must ride on Janubbian Jackals that grow up to four feet tall, rippling with muscle. The only Point of Light here is the Coastal Trade City of Effisia, which is based on a salvage culture thanks to all the ruins and salvages.