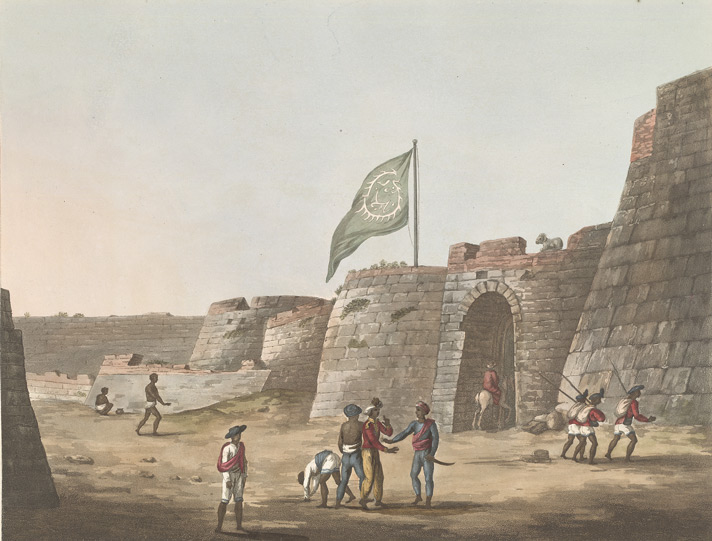 |thumb|400px|A false flag is a square piece of grey fabric, but when its affixed its illusory magic emblazons it with the heraldry or symbol of a group people have pledged allegiance too.]]

The proudly-presented 3rd edition of Houserule (pdf) is the perfect coffee-table magazine whenever you plunge into castles and medieval heavy gaming.

Does the party know what you are approaching when you get close to the epic castle? As a squire, are you able to just walk right in? Has the party already made too many enemies, and the only way of saving your work is to spy on the castle's festivities? Does the party have the items that are useful for those working or living in a fortified structure? Did you know that not having your pet house griffon with you will make the guards turn the party away from the feast? The 3rd edition of Houserule explores multiple possibilities for the party to get the information they need about castles.

The 3rd edition of Houserule informs us how castles are not just massive structures on the top of a hill. Just having a pitcher of instant moat and a false flag can turn a simple house into an instant palace. Getting enough soldiers to the palace will lead to nervous factions studying these new movements. When the party finds armies constructing siege engines against the simple house the party will have their laughs at the spectacle, since the simple house was hardly across their borders. In the end the nobles are still hesitant to take action about the aggression since it was confusing at best, but have no worries! To impress the right people the party has already become court champions, master performers, you know the right jokes, how to be a bootlicker, and as an attractive courtesan the party will convince the two empires to start a war because of the situation.

We hope that by reading the 3rd edition of Houserule you can get a good grasp on castles in your campaign. When the living fortress makes another dramatic entrance into the campaign, the party has the unused souillards, ribaldequins, and siege drills left behind after the simple house was easily demolished, and the war is being decided in the wild forests. Now, the party will end the hell the living fortress has made for their adventures!