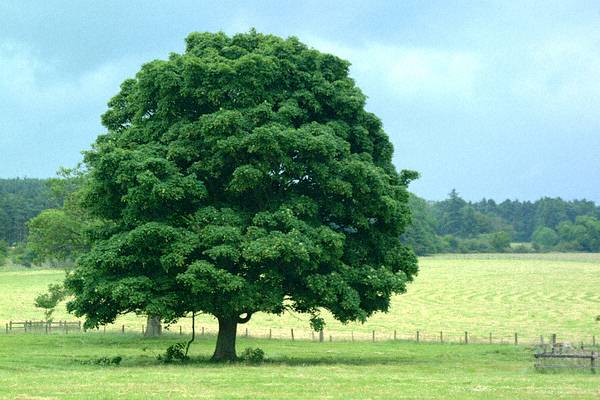 Ysarlix is the mother of the material world, she is looked up to as the protector of the lands, and of the Torrin. When Cora passed away it was Ysarlix who took over the nurturing instincts and care for all the creatures that were created. She does not like people getting their hands on cora stones and using them, as she believes they hold the power of the late goddess. Ysarlix is known as The Caretaker. Ysarlix' followers are heavily persecuted by the empire, and as a result their temples are few and are mostly located in forestfolk lands which are outside the reach of the empire.

Ysarlix promotes the protection of the forests, and lands. She is heavily opposed to stripping the land of it's resources and industrialization that is happening in the empire. Her followers are encouraged to battle and sabatoge any who would seek to destroy the wonderful beauty of the land itself. She asks that her followers seek out any stones and return them to their proper places in the earth.


Special Requirement: You must place a Green Cora Stone in the center of Ysarlix' seal. The cora stone does not move from it's location despite how Ysarlix manifests herself. Ysarlix abhors Abrazim and you are unable to summon or bind her if you are already bound by him.

Manifestation: A tree grows out of the cora stone in the middle of the seal. Soon Ysarlix' body begins to form from the rapidly growing tree's limbs and leaves, until she stands the size of a large humanoid. She speaks like wind blowing through the leaves of an old oak tree in autumn.

Sign: Your skin turns to bark, taking on a rough appearance and feeling.

Influence: While under the influence of Ysarlix you refuse to enter any large town or city.

Granted Abilities: Ysarlix grants you the powers of transformation, and knowledge of the forest.

Enlarge Self: You are able to increase your size by one category. This effect lasts 1 round per effective binder level. Once you have used this ability, you cannot do so again for 5 rounds.

Naturalist: You gain a +6 insight bonus to Survival checks.