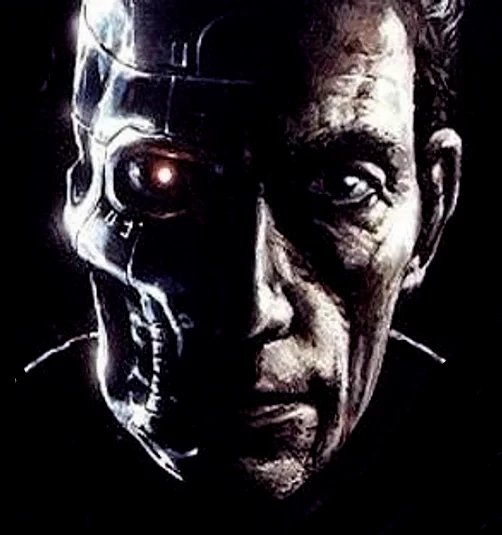 Infiltrators are living constructs designed with infiltration, information gathering and achieving mission adjectives in mind. They feature unsurpassed biomimicry showing visible emotions, such as sorrow, anger and even bashfulness, to deceive enemies and targets in order to misdirect or avoid being detected. Nobody knows how many of these artificial operatives were created or where the location of their creator or creators reside.

Type You are a living construct.

Age. With their regular maintenance regiments of internal components, Infiltrators show no signs of deterioration due to age. But their living hide will age as per their 'Living Flesh' trait.

Alignment. Infiltrators tend toward the particular alignment that serve their mission.

Size. Your size is based on your 'Living Flesh' selection.

Constructed Hardiness. You were created to have remarkable versatility, represented by the following traits: 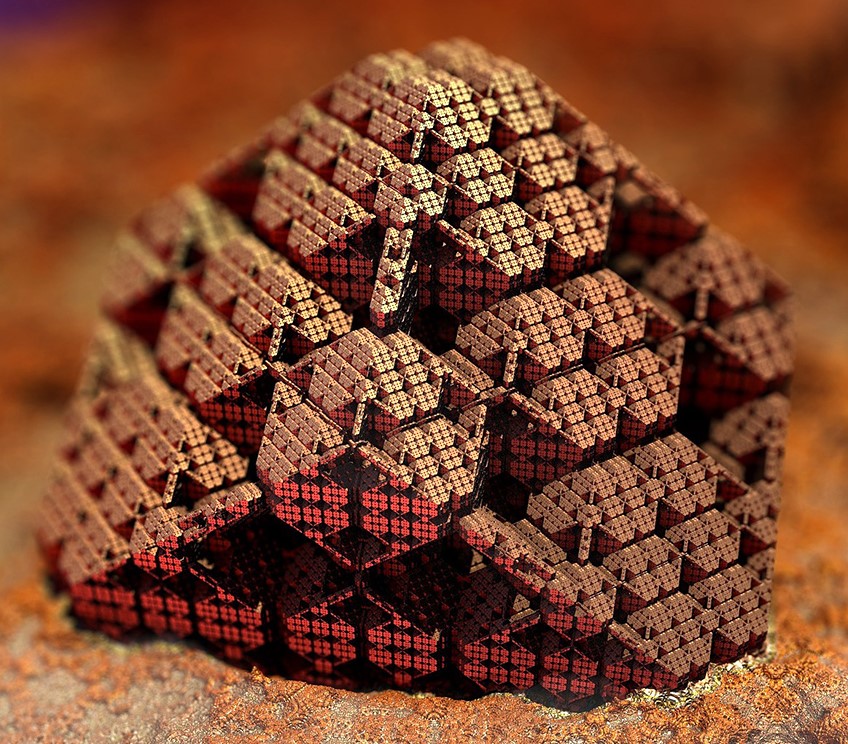 Sentry's Repose. When you take a long rest, you must spend at least six hours in an inactive, motionless state, rather than sleeping. In this state you perform system maintenance, which include repairs, and you appear inert, but it doesn’t render you Unconscious, and you can see, hear and smell as normal.

T.A.L.C.I.M. The Talcim is a Thaumaturgy Algorithm Learning Clusters of Interlaced nano Moignos and one of the most powerful devices of such kind ever built. The Talcim is about the size of an average human's fist and is housed within magical shielded, lead lined inertial damper located in the head. Removal would result in the shut-down of the Infiltrator it belonged to, making it the "soul" of the unit. You have the following traits: 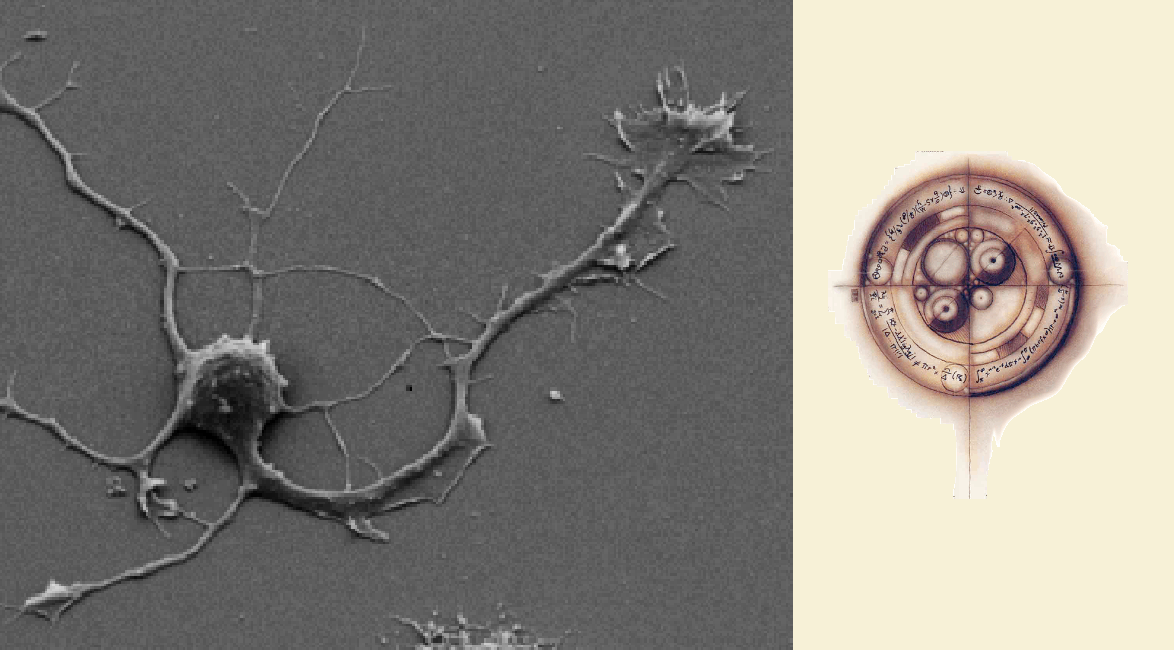 Living Flesh. You are granted a sheath of artificially engineered tissues including flesh, skin, hair, blood, and other bodily fluids, it radiates warmth, secretes sweat and can even bruise and bleed when cut. Your outer appearance is based on the size of your endoskeleton and the different configurations of living disguises, each one giving the appearance of a different humanoid race and gender, though none of your Racial traits change beside your Size and Speed. Your Living Flesh has enhanced regeneration and can heal most damage within days or minor wounds in hours, but any underlying mechanical damage remains until you take a Sentry's Repose or until magical healed. Your flesh is also not immune to magical aging effects. You do not feel pain, but can sense "injuries".

Fitting in. You can don and doff armor similar to other humanoid races, your artificial organs and Talcim is protected by your metal alloyed endoskeleton giving you a +1 bonus to your AC.

Languages. You can speak, read, and write Common, Modron and two alternative Languages, one being from your selected race.