This idea was inspired by Ironheart-Rune[1], which I tailored into my own sort of world flavor and slightly connected class.

Cards come in several rarities and foil versions, can one stronger than the last, here are the basic ones, but your DM can change this up. Rarities: Common > Uncommon > Rare > Epic > Legendary > Mythic > ??? Foils: None > Semi > Full > Holo > Prismatic Power Levels In general, cards are stronger or more useful as their ratites increase, the following is generally what each CR/level of rarity gets made:

One question your DM should answer, is: Do others in the world(s) trade or deal in these cards as well?

Some DMs may prefer to have cards above or below the recommended CR/Level, but add on extra effects that influence how the card works. I.E.: Say you have a kobold that was very lucky with crits before you captured it. That normally Common card could become an Uncommon with a special: Lucky (crit range includes 19-20) or something similar. Conversely, foes you capture that were ill, or just awful at their jobs can be reduced a tier and have an added negative effect.

For those DMs that want to reward players for progressing through the world in a meaningful way, they can be granted better cards as they gain more fame/notoriety for themselves. If you choose to do this, a good way to get the new cards to others can be the Card Dealer.

Cards are usually of heroes of the land, or maybe some well known monsters, but other types exist. Say a villain makes a big enough stink to become well known, but not enough to have heroes come take them down yet? They may have Cards featuring them show up in local shops, like if you wanted a trading card of Darth Vader, or a similar foe. Other types can be maybe magic items, mundane objects, meaningful events, whatever you think your world would like to collect and trade.

Here are some self made Cards for my own campaign, (though I'm not against the idea of doing commissions for others). 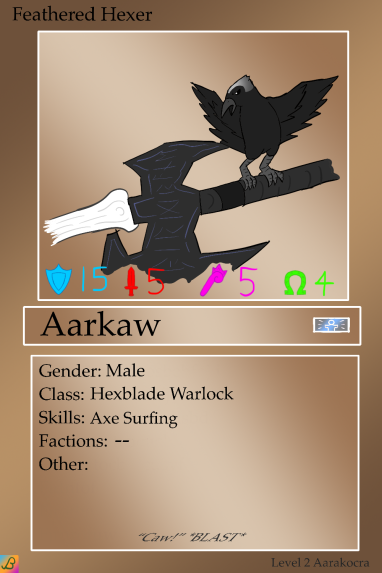 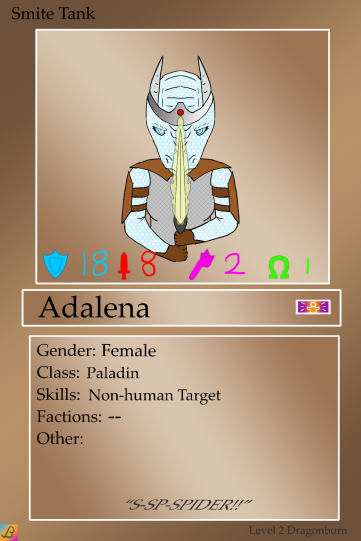 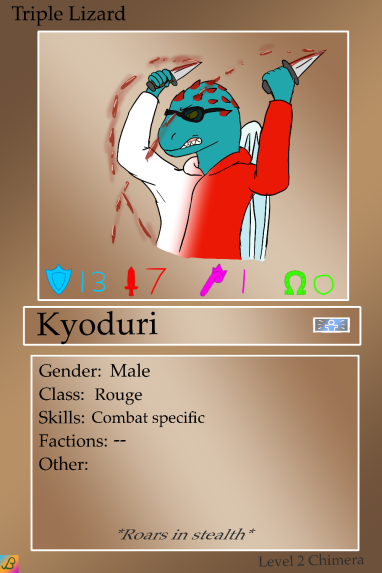 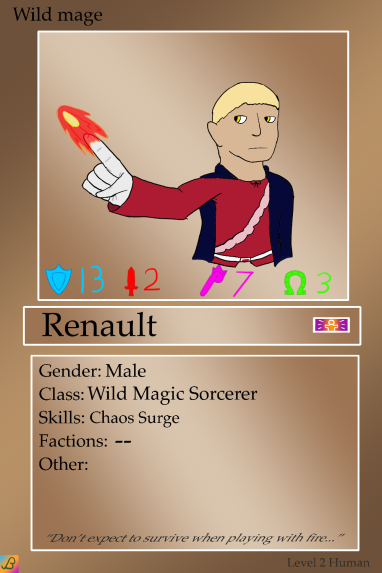 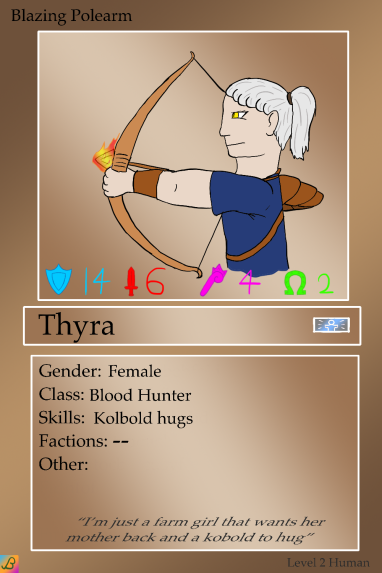 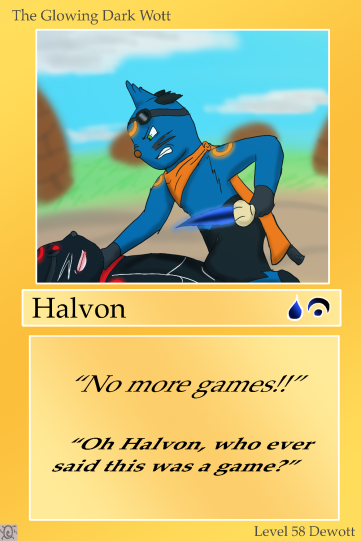