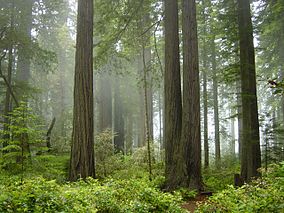 The Blackroot Falls are an ancient copse of forests which, for centuries, have been hidden from all but the most devoted and studious ranger. A place of arcane magic, primeval plant-life, and prehistoric creatures, the vast forests of Blackroot Falls are home to many beings, both civilized and savage. 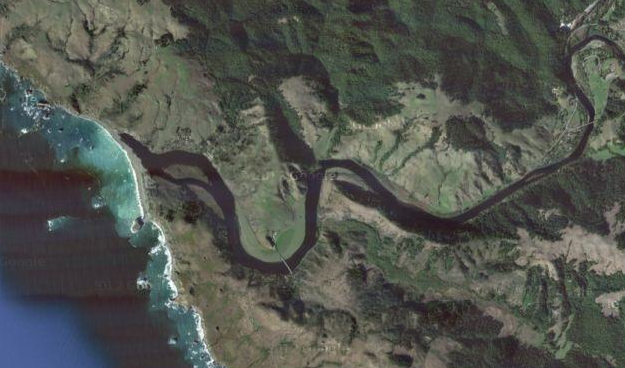 The Blackroot Falls boundaries are politically undefined, and therefore stretch on indefinitely.

Located along the northern edge of the Abyssal Sea, the Blackroot Falls have a number of notable geographical features. Ancient forests cover the majority of the land, with the remainder of space occupied by small, interspecies settlements. The Monument Mountains run the estimated length of the easternmost portion of the Falls, while meadowlands and swamp bogs punctuate low lying areas. 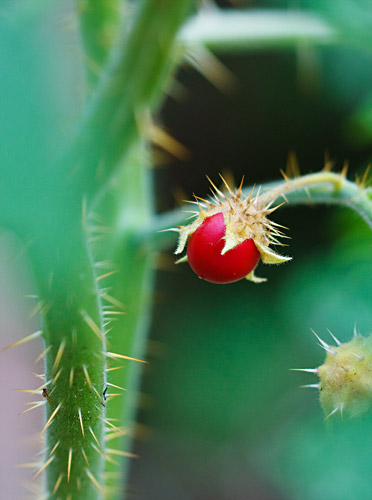 The small fruiting body of the False Bloodberry. The fruit, containing high concentrations of potent alkaloids, produces a delusional and hallucinatory effect on those who mistake it for the true Bloodberry.

There are a number of plant and animal species endemic to the Blackroot Falls, many of which are unique to the area, and found nowhere else on the planet.

Many native plant species are considered highly valuable by inhabitants, and may contribute significantly to attempts to trade, interview, question, and gain favor with local peoples. The most sought after plant in the Falls is the Dark Rain Bitterberry. The Dark Rain Bitterberry is a rare, fruit-bearing evergreen shrub, valued for its highly nutritious fruits, and high annual yields. According to several culture's folklore, it is reputed to induce precognition (if consumed in sufficient quantities), to heal grave injuries, and even revive the recently deceased.

There are a number of small, interspecies civilizations smattering the outer edges of the Falls. Few settlements venture deeper than the White Bloom River, though a tentative and narrow bridge has been in place for a number of years. Some settlements struggle in the face of overwhelming adversity; some prosper inexplicably. The surrounding towns' numbers range from the tens to the hundreds, and the remnants of now extinct societies are scattered widely about the land.

Principle Features of the Falls[edit] 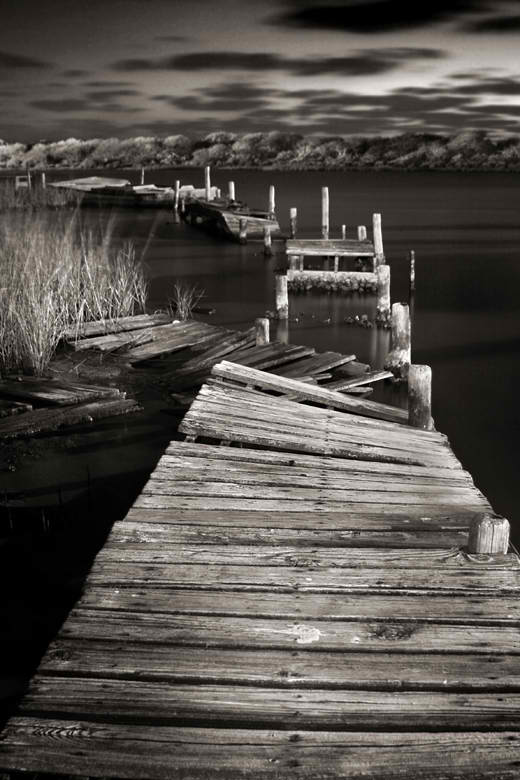 The Blackroot Falls have a number of notable geographical and geological features, including a large river, bisecting the Falls longitudinally, ancient forests of giant coniferous trees, and a sheer, treacherous mountain range.

Bodies of water include:

Groves and forests include:

Within the Falls, Arcane powers are observed to have an unexplained amplification in strength. Creatures using Arcane powers in any capacity will experience this enhancement as a consequence of the modulation.