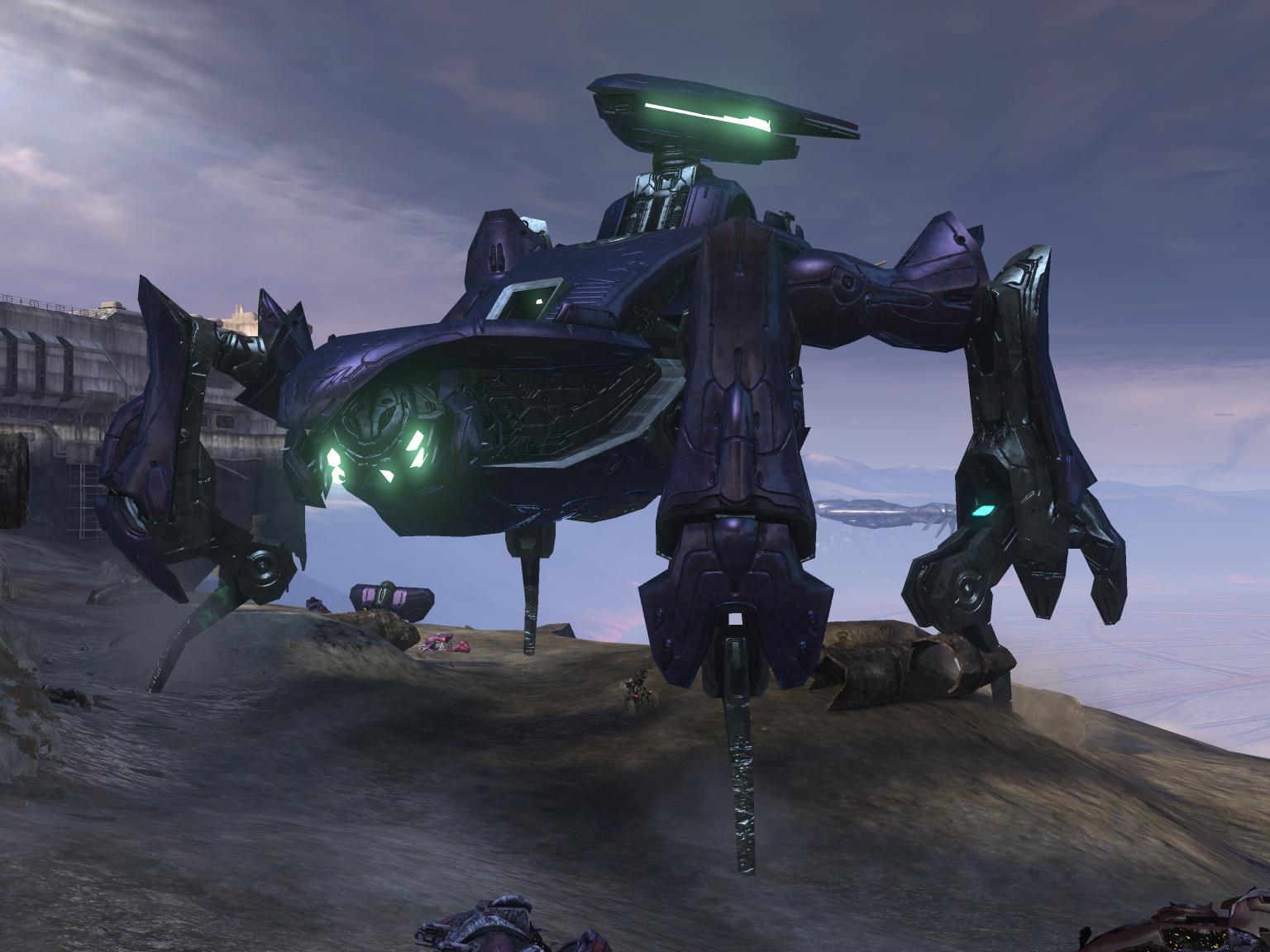 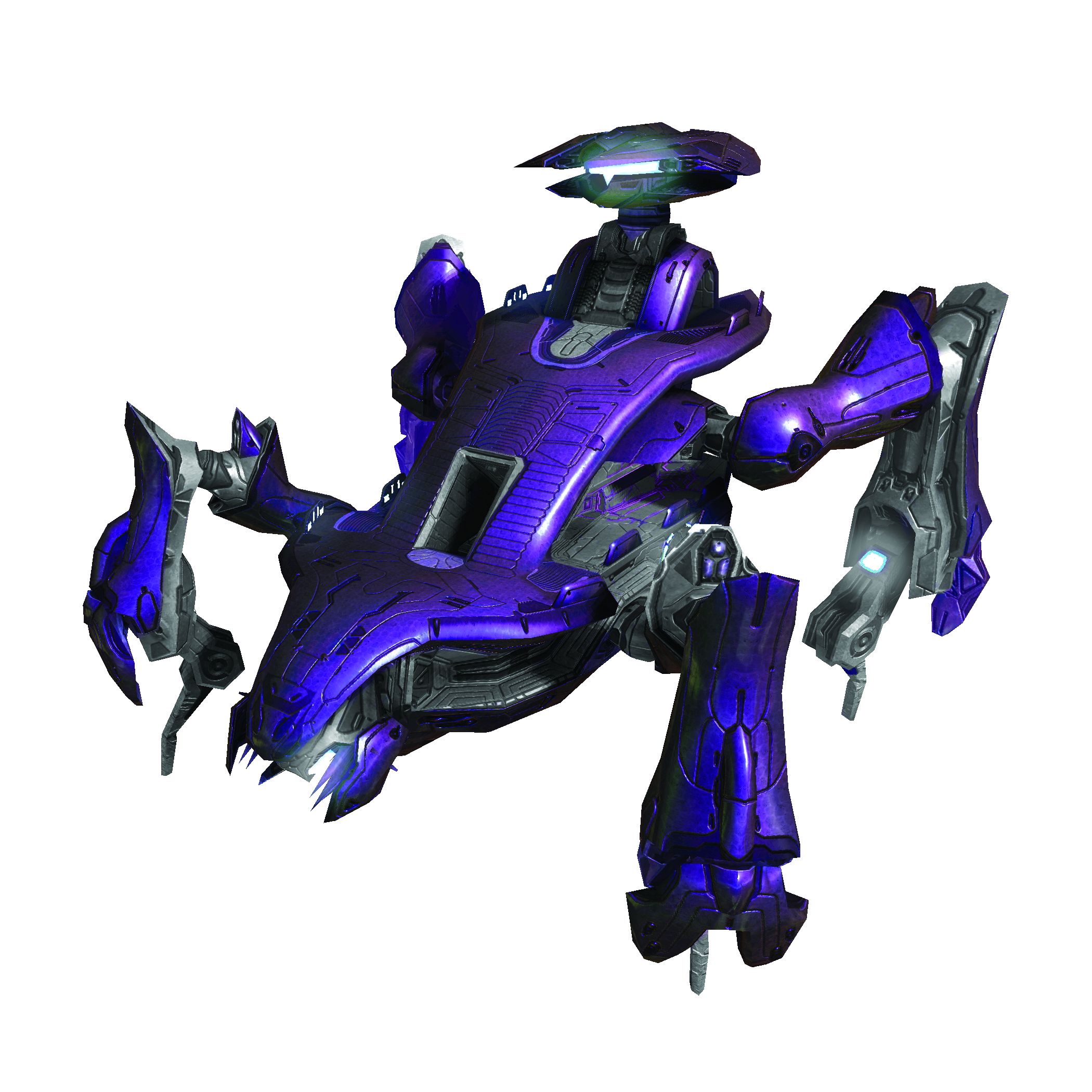 Lekgolo Worm Uplink: This uplink allows Lekgolo Worms (have the same ability scores as a Hunter, without the armor etc.) to pilot the scarab. These can be high-jacked (requiring a DC 30 Knowledge (Technology) check and 2 minutes) to allow a humanoid (or similar) creature to pilot the Scarab. Destroying the uplink (Hardness 5 and 10 Hp) causes the scarab to explode 2d12 rounds later, dealing 15d6 damage to all within 30ft of the Lekgolo Worm Uplink and destroying the scarab.