In the northern half of the continent, this massive freshwater sea is home to the slumbering Leviathan Patrons and their aquatic subjects. The sea is currently a medium of trade for many of the lands that border it, including Midhaven, Dragonseye, Carraway, Oncia, and the Alabastrian Empire. The sea is also plied by ghilan pirates and raiders from Duat.

The Nereid Sea. The map's scale is based on the average medium race's walking speed.

The Nereid Sea is plagued by storms and foul winds that run south from the Ochre Mountains. In the winter, northern reaches of the sea are covered in ice. During this time, the native inhabitants are presumed dormant, though some ice fishers have reported seeing large shadows snaking just under the ice. After the thaw, however, the sea becomes rampant with traders and pirates willing to brave the storms, the voidyanoi, and the rumors that the Leviathans will soon wake, in pursuit of traders' gold.

There is no government on the high seas. 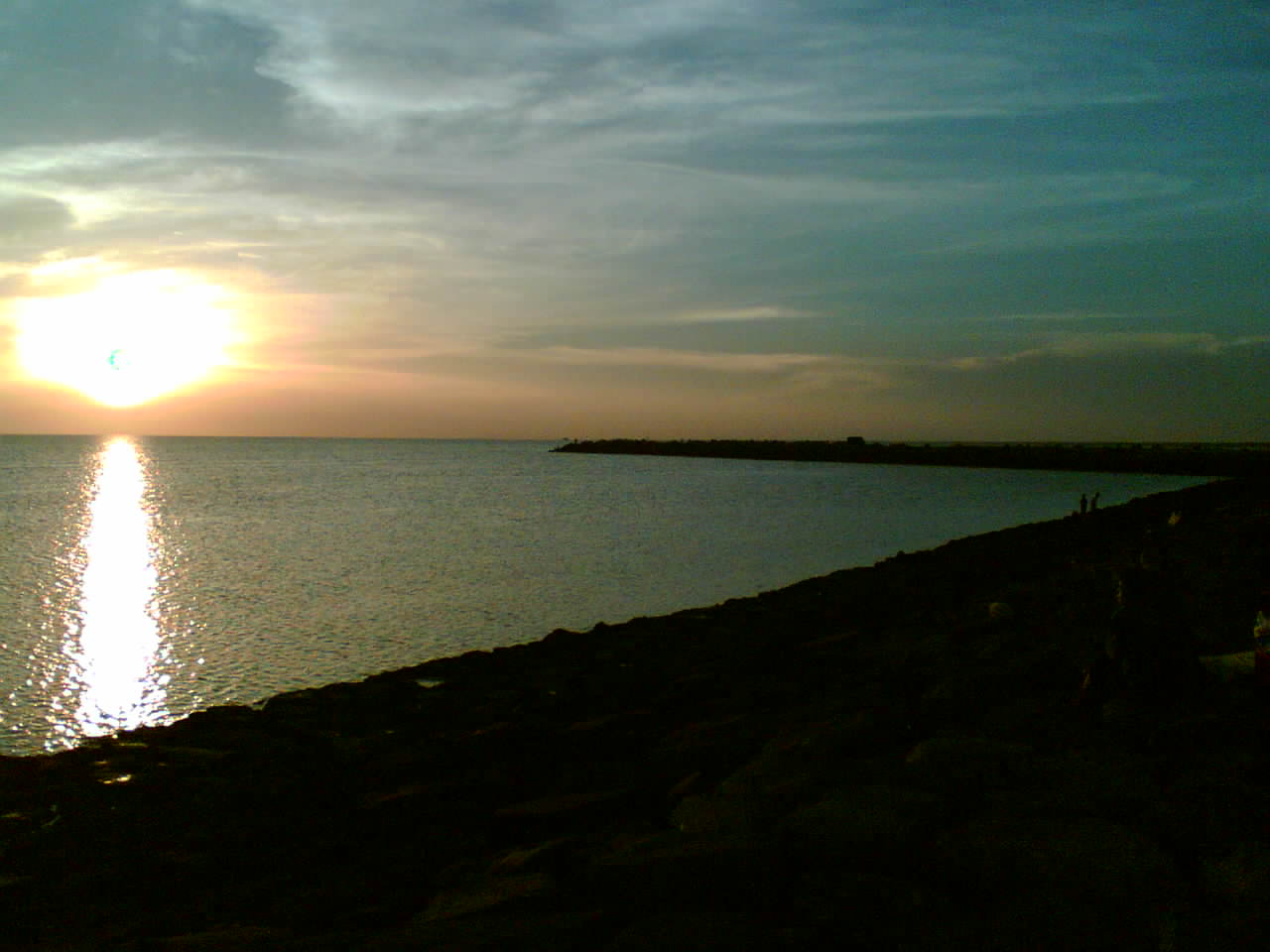 The Nereid Sea as seen from the shores of Duat.

In the earliest histories there are stories of the Nereid Sea roiling to a boil, or threatening to overrun the shores and flood the world. These are generally considered old wives' tales.