In the real world, agriculture is relatively simple. First, you till the land, overturning the soil and removing the stones. Second, you sow the seeds and hope for rain. Third, you reap the harvest. In Patronage, however, none of this is possible unless the land has been bonded to at least two people: a patrician and a plebeian. Agriculture is impossible without a class of rituals known as "landbonds". Without the landbond, stones move back into the plows’ path, seeds refuse to take root, and no domesticated plants will grow. Without the landbond, people can survive only through foraging and shepherding. In the Free Kingdoms, only Minia has attempted to survive in such a manner, and that decision has left its entire population on the verge of starvation.

Here are some general rules that apply to landbonds: 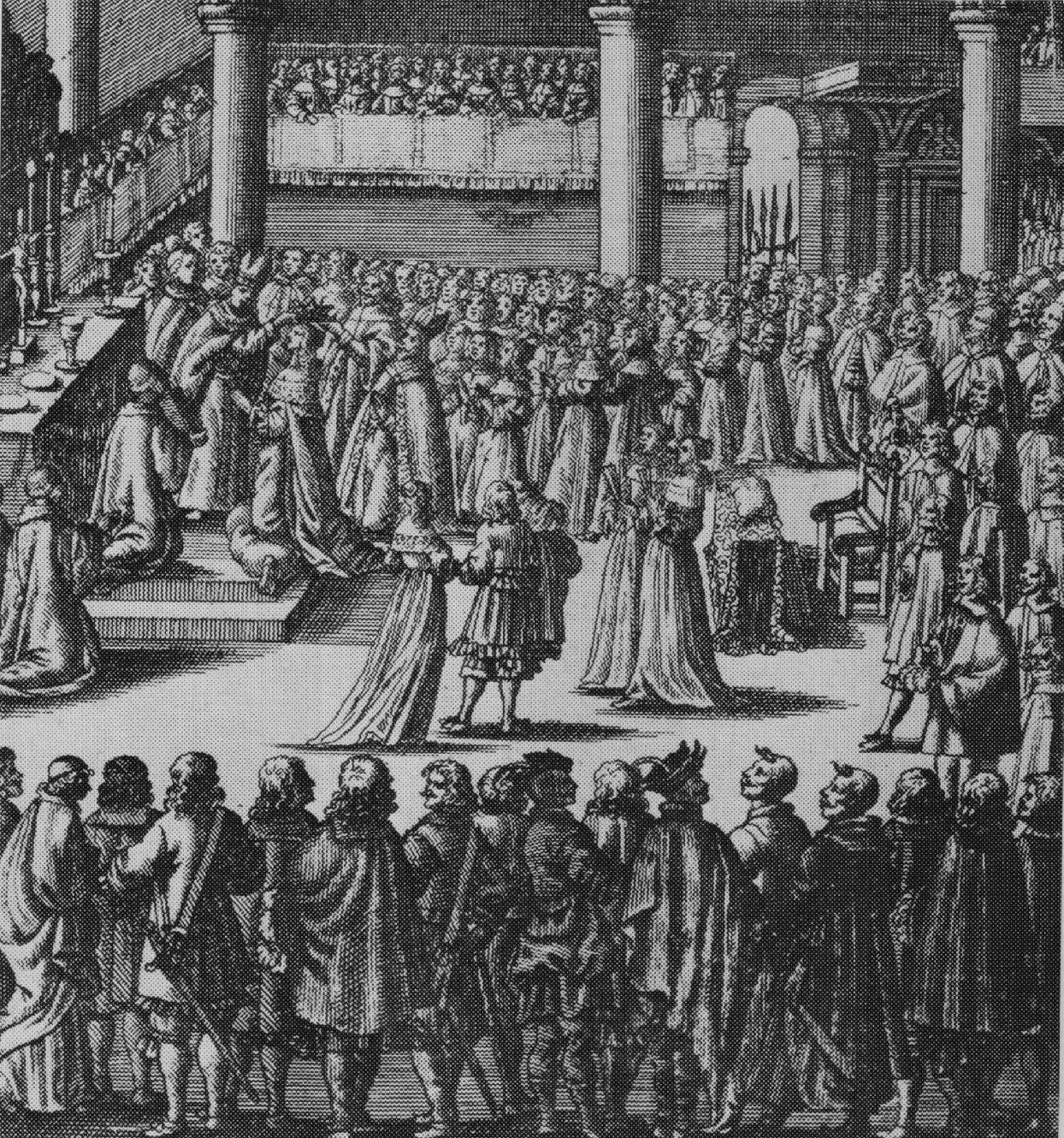 The coronation of the Eastern Kingdom's Queen Persa was considered a watershed moment for the human race. 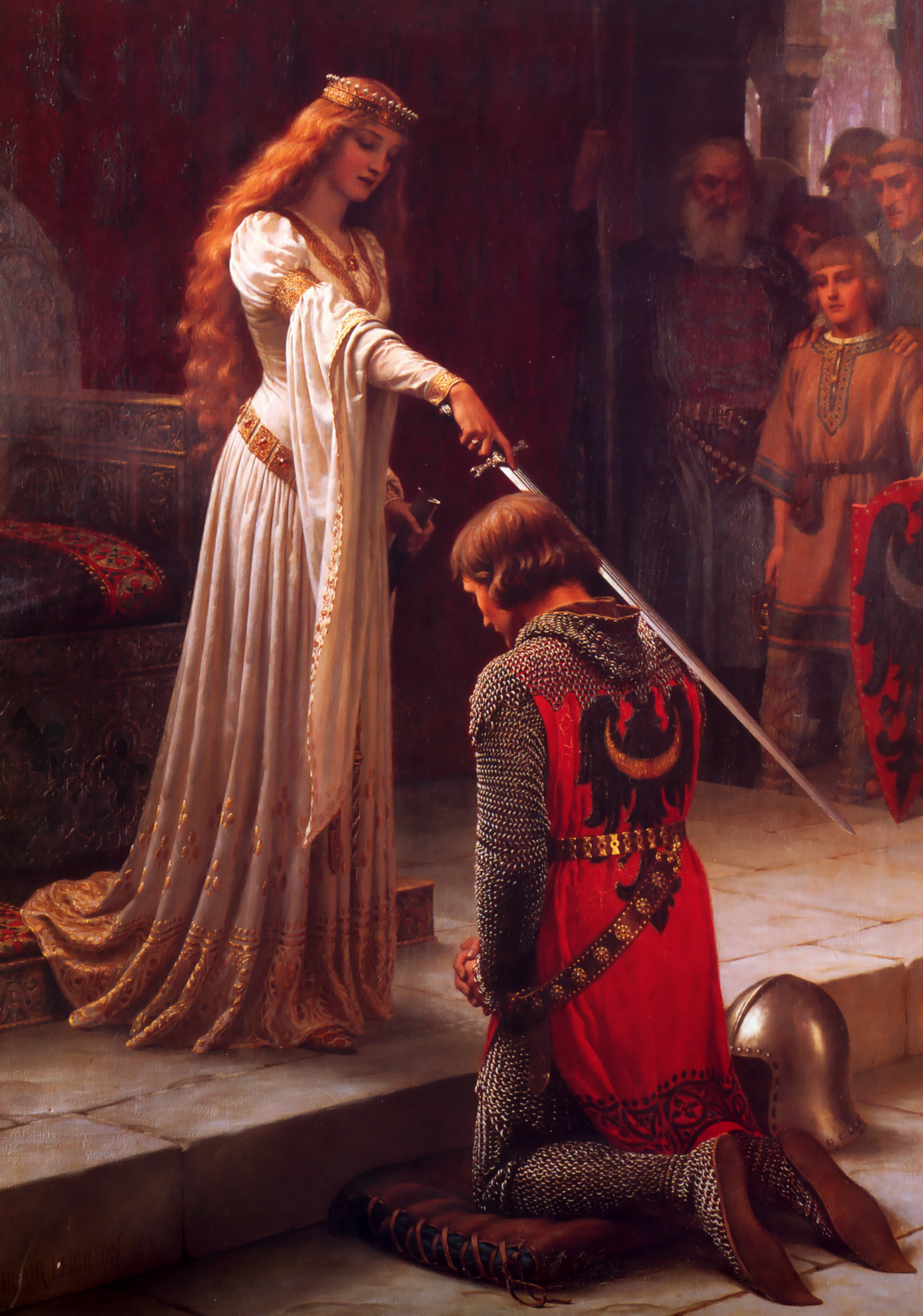 Enfeoffment of a nobleman is often a solemn affair.

A monarch has no liege. All landbonds flow from that primary patrician bond, which is created through a coronation ritual. Each kingdom may have its own term for the monarch. Most call the monarch a "king" or "queen". The Caliphate uses "caliph", the Alabastrian Empire uses "emperor" or "empress", Ironguard uses "warlord", Duat uses "chieftain" or "chieftess", Dragonseye uses "grand duke" and Winteren uses "grand prince" or "grand princess".

Other landbonds can be expanded with the consent of a vassal’s liege, but monarch’s landbond can only expand through conquest, by conquering territory adjacent to the monarch’s fief and incorporating it. Conquest does not require an additional coronation. Somehow, the land intuits when it has been conquered and how the boundaries of the respective fiefs need to be redrawn.

The monarchical landbond cannot be transferred. Rather, when a monarch dies, a successor must receive a coronation ritual. The fief of any direct vassal of the prior monarch (i.e., any vassal whose only liege is the monarch) who does not consent to the coronation will not be included in that liege’s territory. Such a vassal will continue to have no liege, and if this state continues for a year, the liegeless vassal's landbond will extinguish. (Often, such vassals will abdicate their landbond and immediately have a coronation cast upon them making them monarch over that fief, assuming of course that they are confident they have the consent of their own lieges.

For a patrician with large amounts of territory, the burdens of affinity, custodianship, and mentorship can be overwhelming. However, these effects can be tempered if lesser patricians are appointed to manage a portion of the patrician's fief. That vassal then shoulders much of the burden of the privileges of affinity, custodianship, and mentorship that would otherwise fall on the patrician.

Nobles are created through enfeoffment, which requires no ritual caster. The liege merely touches the freeman and, if the freeman consents, the recipient is granted the landbond. Any subordinate nobles who would become vassals to this newly enfeoffed noble may accept the new liege, or abdicate the landbond.

All nobles must have a liege. (Only monarchs have no liege.) If a the landbond of a noble's liege extinguishes, the extinguished liege's liege becomes the noble's liege. If there is no superior liege, the noble's landbond will expire within a year unless the noble finds a new liege. Alternately, the noble can have a coronation ritual cast so that the noble becomes a monarch. However, the monarch loses any fiefs of the monarch's patrician vassals who do not consent to the coronation. Unless properly negotiated, the monarch may end up will a much smaller fief than the patrician had as a noble.

Each kingdom has its own terms for nobles. Most use "duke", "duchess", "baron", or "baroness". The Caliphate uses "emir", "sultan", and "sultana". The Alabastrian Empire uses "satrap". Ironguard uses "consul" and "proconsul". Winteren uses "boyar".

Patricians must often leave their fiefs, to serve their liege, to fight in wars, or to travel on diplomatic missions. In order to prevent the extinguishment of their landbond through exile, a patrician may use enfeoffment to appoint a "viceroy" to oversee the fief in their absence. A viceroy cannot be appointed to less territory than the entire fief. The viceroy gains all the privileges of the liege except Affinity and Rule. Without Rule, the viceroy's only leverage against lieges are any armies under the viceroy's command, and the threat of dissolution of the liege's landbond. However, with respect to bondsmen, the latter is no threat at all. Thus, viceroy's must be very sensitive to the possibility of slave revolts.

The added complication of being without affinity to the land often strains relations between other bondsmen and the viceroy, as the viceroy's personality is often incongruous with the personality of the other bondsmen, and often in subtle ways the viceroy may not immediately understand. Serving as a viceroy can be a complicated affair, and it is unsurprising that viceroys are often portrayed as the villain in many romantic tales. 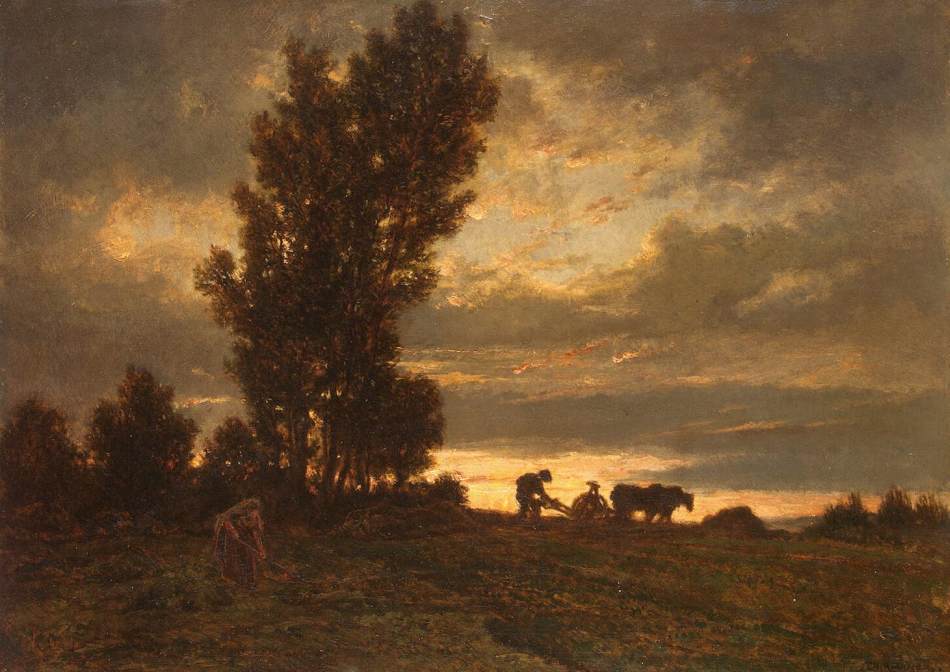 A yeoman works his fief.

A yeoman bond is created through enfeoffment, just like any noble bond. The yeoman often identifies himself or herself by the rank of the person who granted the bond (i.e., the king’s yeoman or the countess’s yeoman), and these distinctions occasionally have legal significance, even if the liege subsequently appoints a lesser noble to oversee the yeoman's duties. A yeoman can never be bonded to more than a single hide of land and no hide of land can have more than one yeoman.

It is customary that, in return for the yeoman landbond, the yeoman must often pledge service to the liege. This service varies from fief to fief. It almost always involves the payment of rent, but may also involve services to be rendered to the liege, including military service, or assistance to be rendered in public works such as irrigation or fortification. It may also require the yeoman to provide labor (often the yeoman’s child) to work the liege’s manorial estates for part of the year. These obligations are often spelled out at the creation of the yeomanship. Most importantly, however, the yeoman is expected to farm the land, so as to ensure that the monarchy does not starve.

A yeoman’s bond never dissolves due to exile, regardless of how long the yeoman is away, although the feelings of homesickness and longing are always present. However, the fief of an absent yeoman cannot be farmed, so the yeoman's absence will eventually attract the attention of one of the yeoman’s lieges and the liege may decide to dissolve the absent yeoman’s bond. There is usually no legal penalty imposed on a derelict yeoman beyond loss of the landbond. 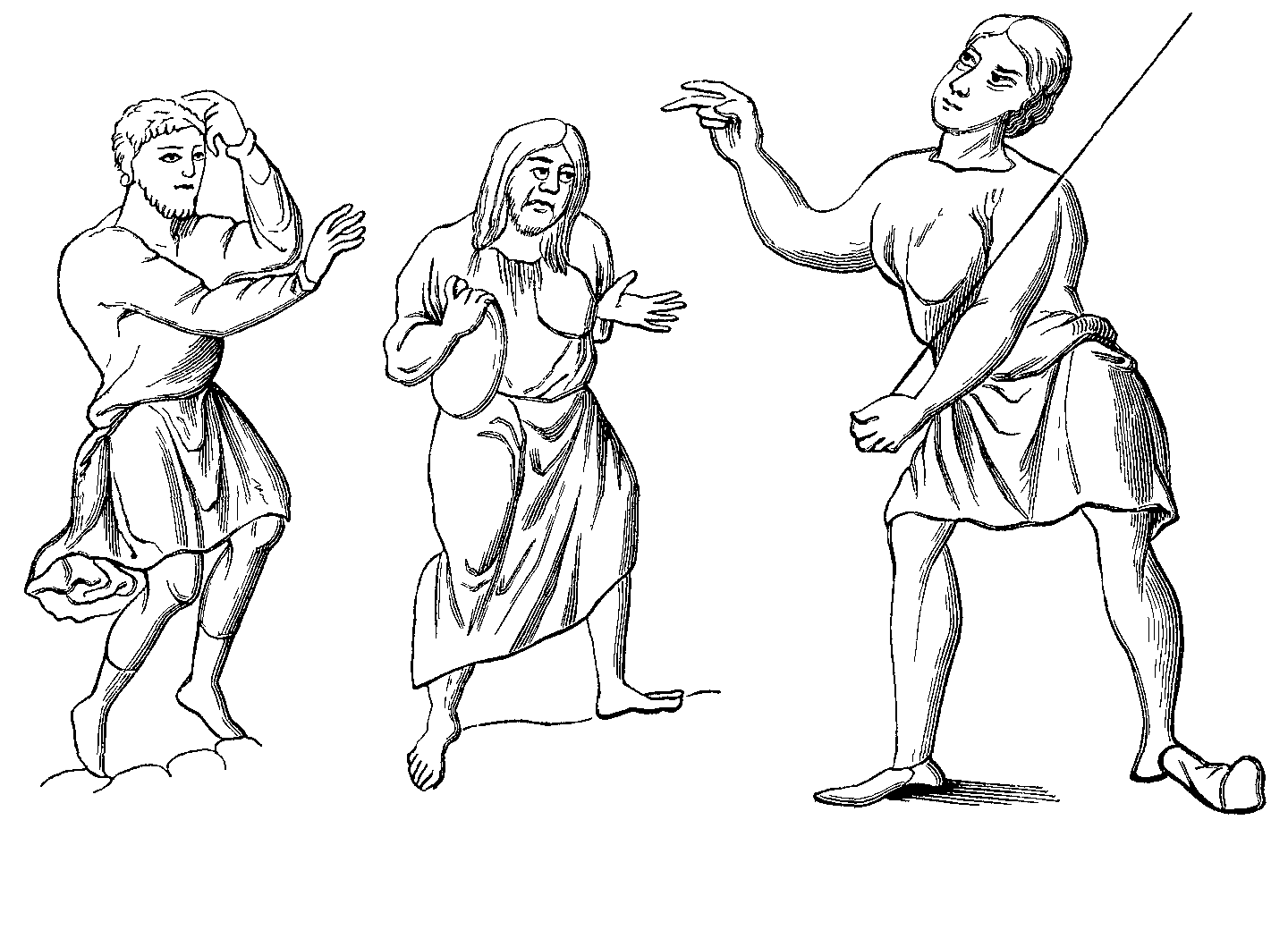 Images of serfs from the Efthali Dynasty of the Second Empire.

The least desirable landbond belongs to the bondsman. Only a bondsman can be bonded to the land unwillingly, through a ritual known as enserfdom. The bondsman landbond is particularly onerous because it prevents the bondsman from ever leaving the fief. A bondsman who leaves the fief immediately fall ill and die within a month. Moreover, the bondsman’s liege can immediately determine the direction that the bondsman has traveled beyond the fief, making the bondsman’s recapture relatively easy.

A more common use of this landbond is to detain prisoners. However, the minimum amount of land to which a bondsman may be bound is one hide. Thus, one cannot be made bondsman to a prison cell. However, making criminals into bondsmen has proven effective to limit the risk of prison escapes, as long as a sympathetic halfling does not liberate the bondsman prematurely.