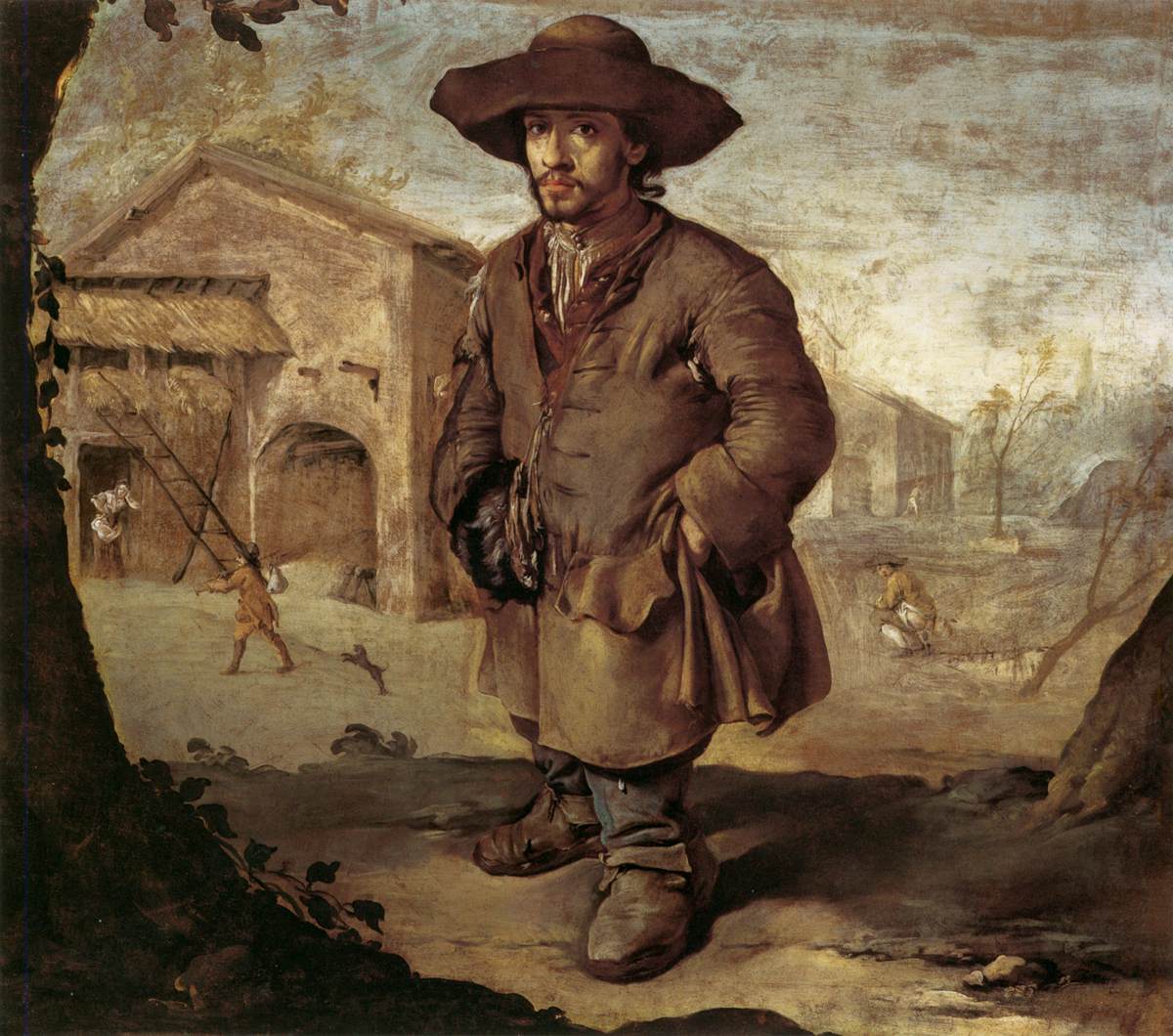 Derro are naturally deviant because of their unusual heritage and their creator. Actions of their ancestors caused the lands of the derro to lie in the Underdark today. Derro are worshipers of Diirinka, the patron deity of betrayal, cruelty, insanity, knowledge, madness, and treachery.

Since derro are regarded as enemies by most other races, save for a few they may make agreements with, they are usually only accompanied by a handful of their kin. Often, the only races which accompany them are enslaved. The chaotic society they form precludes any orderly hierarchy, leading to one where all sorts of derro prevail. Vocalists shriek and howl nearly constantly, madguards serve as heads of command for small groups of derro, mindscars overpower and imitate opponents, and venomblades perform subterfuge. Savants' power comes from the chaotic forces of their own minds while lunatic priests are more concerned with spreading the mad word of Diirinka than their own lives.