There are those who are the master the of might and magic. The Drayon seeks to master monster slaying, with awe-inspiring results. With weapon in hand and arcane magic at his command, foes cower and flee from the Drayon.

With a d10 hit die, medium base attack bonus, and moderate arcane magic, this class is the best for monster slaying, but it has range. A Drayon can stand up as a swordsman, spellcasting or archer when facing any creature. They use any means to slay beasts, aberrations and undead.

Abilities: Intelligence is needed for spellcasting as a Drayon. Constitution is important for hit points and Concentration checks. Dexterity is useful for better armor class and for better range attacks. Strength is useful for a Drayon to making melee attacks.

Races: The Awoken are the first race to become this class. However, elves, half-elves, dwarfs, and humans are likely to desire both arcane combat and magic ability, and are, therefore, slightly more common among the members of this class.

All of the following are class features of the Drayon.

Weapon and Armor Proficiency: Drayons are proficient with their more preferred weapon the Hyru Sword but can also use any simple weapons and one martial weapon of the character's choice which includes swords and wrist crossbows. Drayons are proficient with light or medium armor, but not with shields. A Drayon can cast spells derived from his class levels of Drayon while in heavy armor without the normal arcane spell failure chance.

Spells: A Drayon casts light and dark spells which are drawn primarily from the Light, darkness and lawful spell list. He can cast any spell he knows without preparing it ahead of time, the way a wizard or a cleric must (see below).

Like other spellcasters, a Drayon can cast only a certain number of spells of each spell level per day. His base daily spell allotment is given on Table: The Drayon. In addition, he receives bonus spells per day if he has a high Intelligence score.

The first spell a Drayon knows is the Fane bolt. A Drayon can learn a few other spells from the elemental, lawful, light or darkness spell pool.

A Drayon's selection of spells is extremely limited. A Drayon begins play knowing the Fane bolt with the option to add three 0-level spells and one 1st-level spells of your choice. At each new Drayon level, he gains one or more new spells, as indicated on Table: Drayon Spells Known. (Unlike spells per day, the number of spells a Drayon knows is not affected by his Intelligence score; the numbers on Table: Drayon Spells Known are fixed.) These new spells can be common spells chosen from the light spell list, or they can be unusual spells that the Drayon has gained some understanding of by study. The Drayon can't use this method of spell acquisition to learn spells at a faster rate, however.

Upon reaching 4th level, and at every even-numbered Drayon level after that (6th, 8th, and so on), a Drayon can choose to learn a new spell in place of one he already knows. In effect, the Drayon "loses" the old spell in exchange for the new one but not the fane spell. The new spell's level must be the same as that of the spell being exchanged, and it must be at least two levels lower than the highest-level Drayon spell the Drayon can cast. A Drayon may swap only a single spell at any given level, and must choose whether or not to swap the spell at the same time that he gains new spells known for the level.

Unlike a wizard or a cleric, a Drayon need not prepare his spells in advance. He can cast any spell he knows at any time, assuming he has not yet used up his spells per day for that spell level. He does not have to decide ahead of time which spells he'll cast.

Gear: A robed armored uniform similar to the assassin guards' uniform from the game assassin's creed 1 with Altair combine with Plate or leather armor pieces like dark souls 1 warrior set, iron musketeer from ffxi or any other type of armor sets. Backpack with waterskin, one day’s trail rations, bedroll, and adventurer’s kit.

Combat: A Drayon's role in combat depends on the Tactics they use, and to a lesser degree, the weapons and equipment they use. All Drayons know the Fane, so their primary role is that of an arcane combatant. Secondary roles include Guardian (Defensive), mageblade (support), and Striker (Offensive).

Advancement: A Drayon usually stays as a Drayon, so as to enjoy all that a focused career in combat and magic has to offer.

Drayons can be found anywhere when there is Monsters to be slain, especially serving in armies as a sort of advanced tactics and weaponry specialist.

Daily Life: A typical day for a Drayon involves getting up early, exercising, studying his spellbooks, having breakfast, and then some weapon practice. At the end of the day, he cleans his weapons, tends to his armor (and mount if he has one), before going to bed.

Notables: Ordan the youngest nephalem to become a legendary Drayon that slayed a arbiter god.

Organizations: There are many drayon colleges in many monasteries, mountains and forts that train people to become Drayon.

NPC Reactions: How an NPC reacts to a Drayons depends on how they view spellcasters, and to an extent, how they view the military. Lands or peoples with a strong martial or magical tradition tend to view a local Drayon with respect. Opposing lands will hate and fear them, usually.

Characters with ranks in Knowledge (Arcana) can research Drayons to learn more about them. When a character makes a skill check, read or paraphrase the following, including information from lower DCs.

Sample Encounter: Ah you're a Drayon, you are so mysteriously powerful.

Witchers from the witcher series, Jedi from star wars, Sourcerers from divinity original sin and rangers

all pics belong to their original onwers 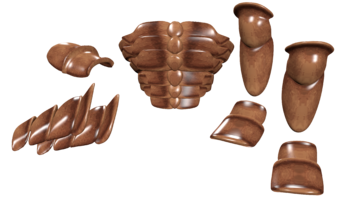 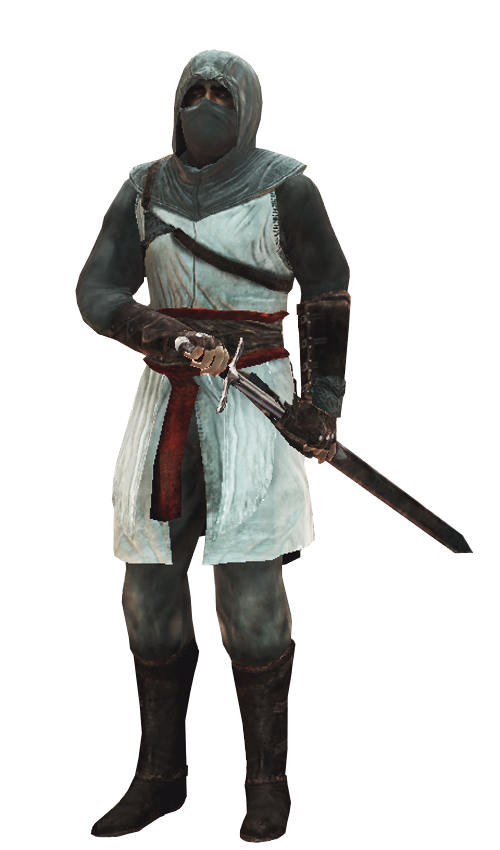 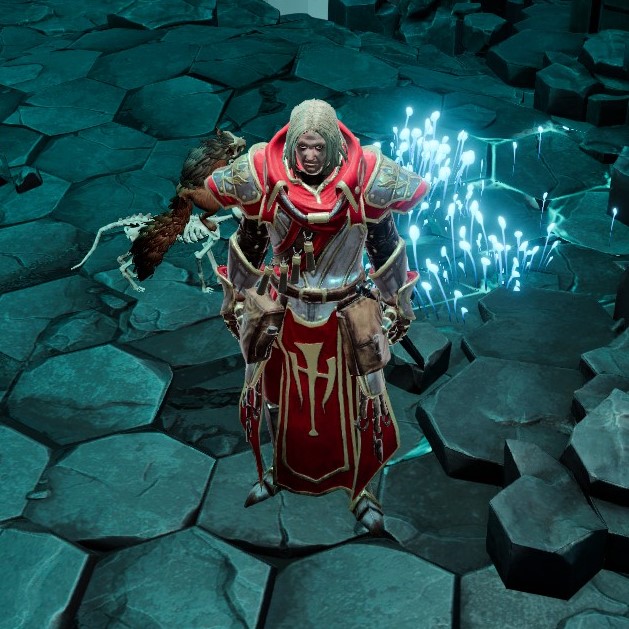