You don't have the racial trait darkvision.

History: Several millennia ago, some nomadic tieflings got stranded upon a mountain. Any cries for help were lost to the wind, it was a miracle they had even survived the trip. A thick fog grew around where they resided, impossible to navigate and incredibly fatal, and so they evolved to fit this new environment. Only recently has the fog cleared, and few have ventured down the mountain, away from the only life they know to interact with the outside world.

Appearance: These tieflings tend to be light in color with marks a darker shade on their horns, ears, hands, feet, tail, hips, neck and shoulders. Their tails are about 3-5 feet long, with feathers on the end. Their ears are also feathered. Cloud tieflings tend to have very curly to curly hair and straight, smooth, upright horns. These tieflings have digilegs, like satyrs. They tend to have clawed or hooved feet, though normal feet aren’t uncommon. Their eyes are black with a colored iris. 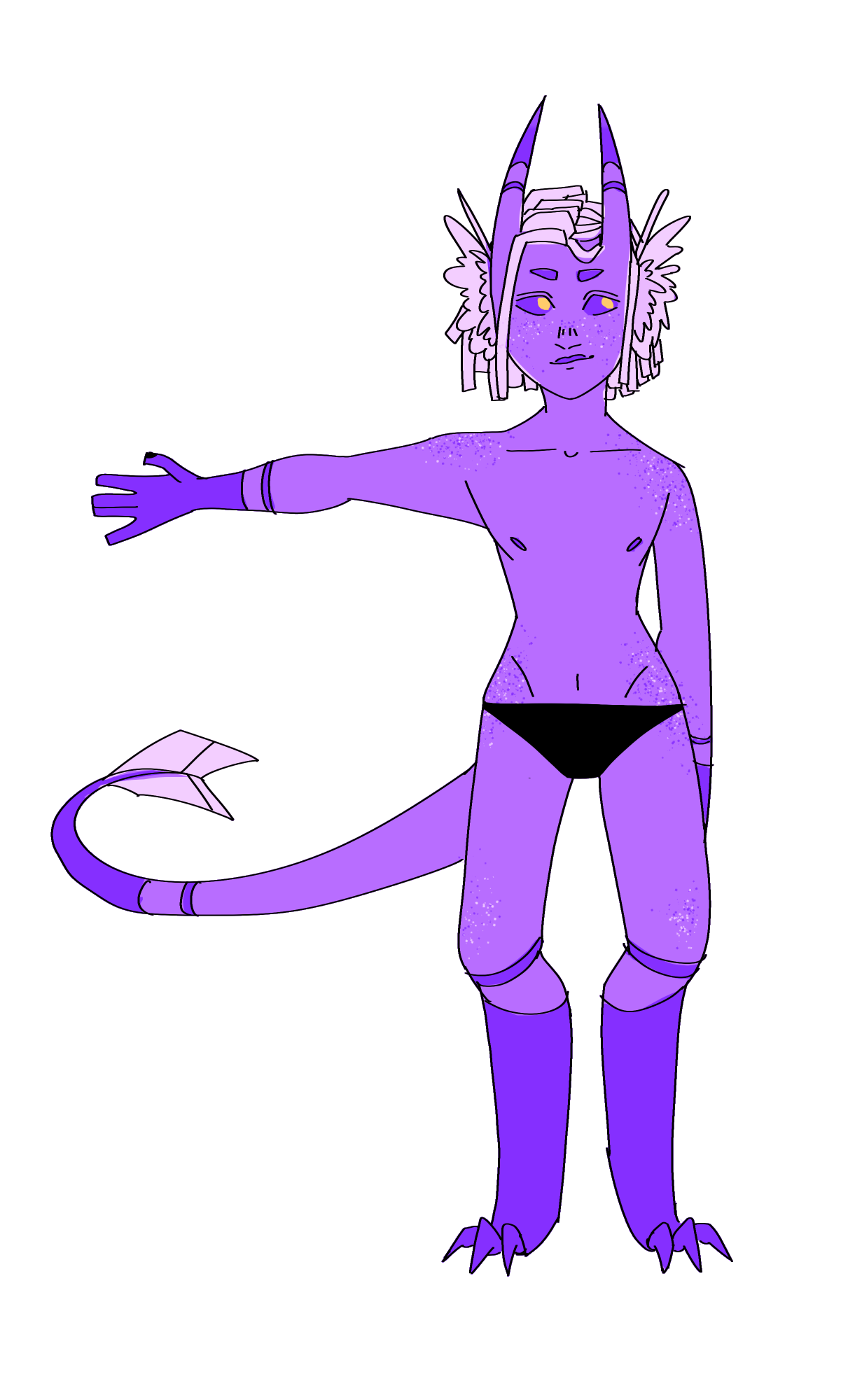 patterns and markings of a cloud tiefling

Cloud Tieflings share certain racial traits as a result of their seclusion.

Age: Cloud Tieflings mature at the same rate as humans but live to be around 200.

Size: Cloud Tieflings range from 8-10 feet on average, with males shorter than females. Your size is Medium.

Alignment: Due to evolving in a closed ecosystem, Cloud Tieflings have an innate tendency toward true neutral.

Cloudvision: Thanks to your unatural heritage, you have superior vision in conditions where others would be blinded. You can see in heavily obscured areas within 60 feet of you as if it were bright light.

Psychotic Resistance: You have resistance to psychic damage.

Languages: You can speak, read, and write Common and one language of your choice.