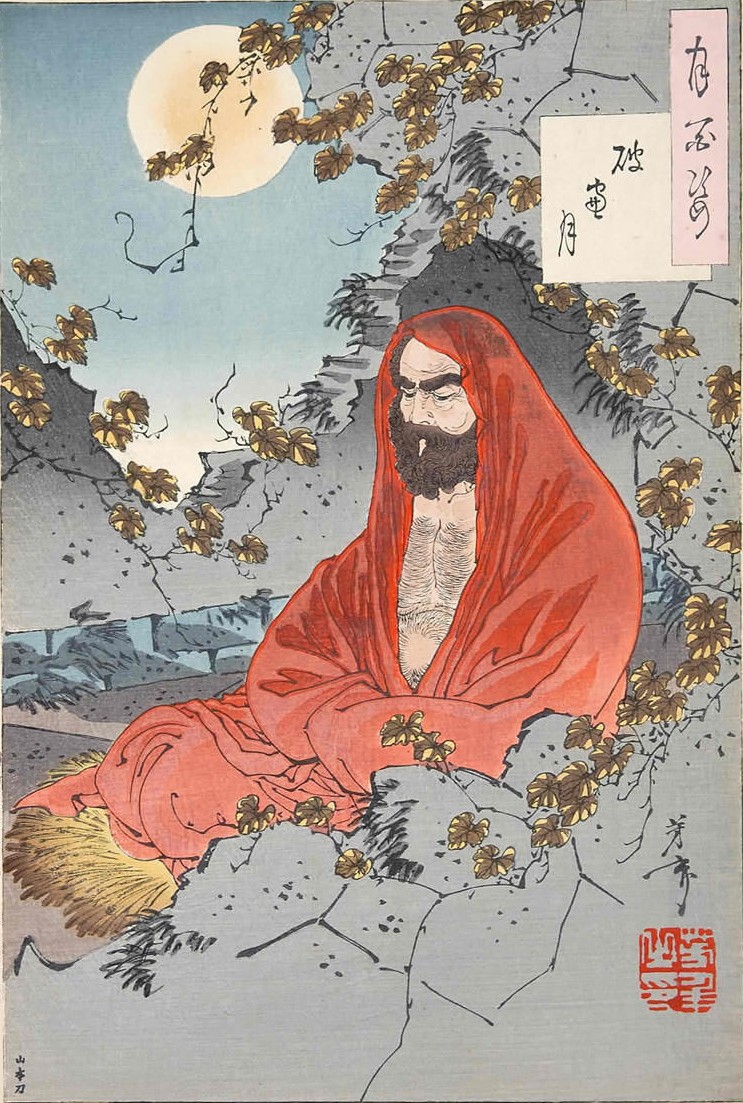 The god Bodhi at rest.

Bodhi is primarily known as the god of monks. He also shows favor to those who seek attainment through his teachings. The Nan'xin' worship him as their chief deity.

Bodhi teaches that inward attainment is as important as outward attainment. He discourages gluttony, ruthlessness and wantonness of all kinds, as they are detrimental to order and the search for attainment. He is believed to grant a higher state of being after death to those who seek to be like him, and only him. It is also said that those who find true balance and attainment in their lives are granted ascension to be with him and are made like him. Although Bodhi favors monks most highly he also has been known to be helpful to anyone (namely clerics) who wish to better themselves through spiritual and physical mastery. 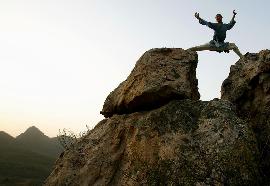 A monk of Bodhi upon a hill.

Bodhi's temples are not so much temples as they are open places in forests, and usually if any structures are there, they are only for short term use, or they are shrines. There are, however, monasteries in which a majority of his monks reside. Usually these monasteries are populated exclusively by monks, though monasteries in the more populated areas also contain clerics who take on the role of an abbot or priest.