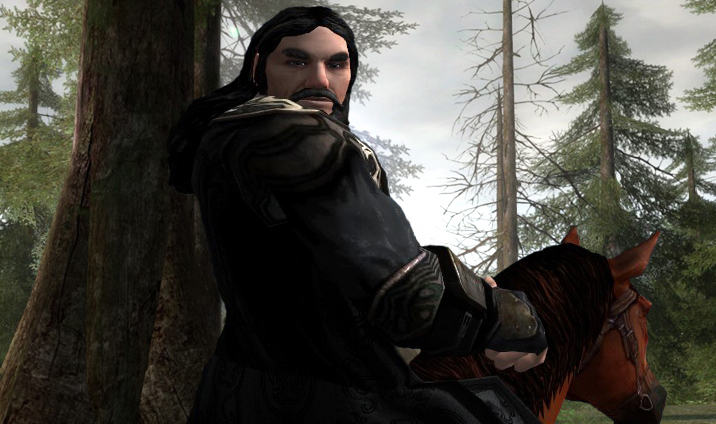 Batalagh Dwarf on a montain pony

Protectors and guardians of the passes in the Kulakuh mountains. The Batalagh Dwarves are also proficent in the mercantile field. They have warehouses in all regions with the exception of the Red Bellows. They do however maintain a small outpost on the western edge of Virani near the ruins of Ahb-e Sabz.

Like most dwarves, the Batalagh dwarf is typically gruff and stoic, but extremely loyal to those who have earned his trust.

Shorter than most of dwarvenkind, a Batalagh dwarf stands just over 4' tall. Despite their height, they are stockier, giving them a significantly lower center of gravity. Their hair color ranges from light brown to black, and their eyes are usually brown.

The Batalagh dwarves get along extremely well with all races with the exception of humans and gnomes. They are respectful of Red Bellows dwarves, but will not readily trust them.

Any good, but most tend to lean Neutral Good.

They live in the southern highlands of Batalagh, but can be found in all areas of Shekastkoré.

They follow the Shekastkoréan Pantheon, typically favoring the gods, Chufen, Vila, or Jord,.

All speak Common and Dwarven. Most others speak at least one of the following fluently: Halfling, Elven, Gnome, Goblin, and Orc.

Their naming convention follows the naming style found in the Player's Handbook.