Antlion Soldiers are the main species of antlions. They are completely blind, so they rely on their sense of vibration to navigate and locate prey. They are all hive minded, just like ants. They are stationed to both protect the antlion nest and the surrounding area (which in antlion terms, is about 100 miles in each direction). 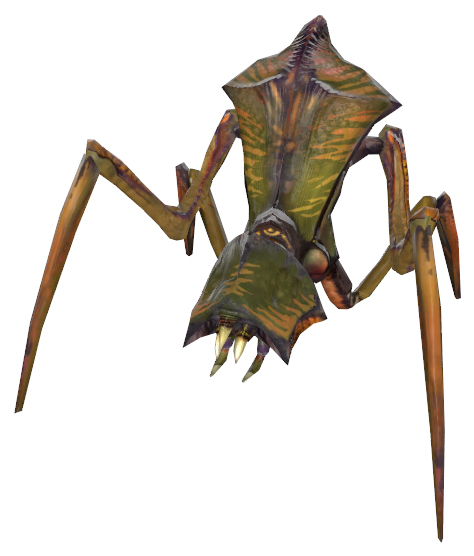 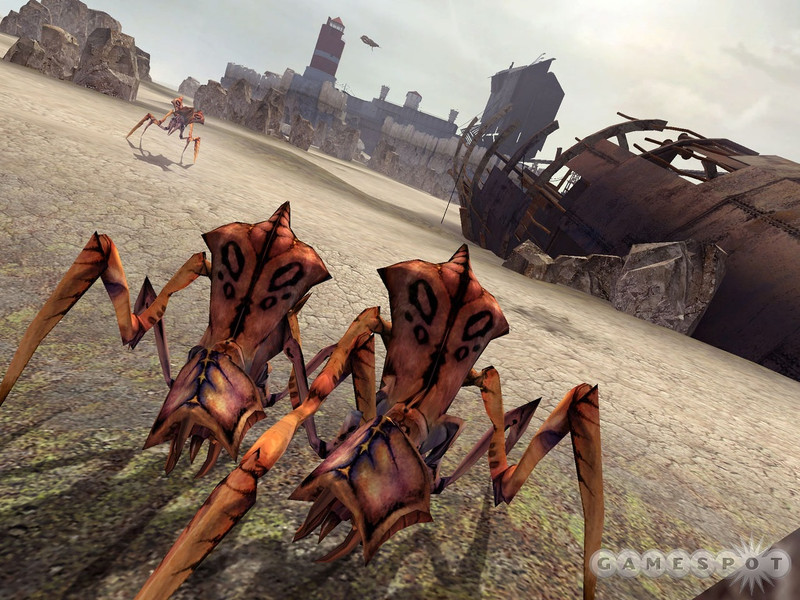 A swarm of Antlions

Antlions are not intelligent. That much can be said from their tactics alone. Upon seeing a non-antlion organism, an antlion will group with others to attack the creature ruthlessly. They will rush their opponent in numbers and slash at them with their razor sharp claws. They can fly/jump long distances using their wings.

Fly (Ex) Once per round, instead of taking any other action, an antlion can jump to any spot within line of site. This ability is not limited by distance. The antlion cannot jump more than 50 ft vertically.

Weaknesses (Flaw) An Antlion Soldier has a weak underbelly. If attacked on the underside, the armor class is treated as 12. Antlion Soldiers can be flipped by a burst from the 0 Point Energy Feild Manipulator, exposing their undersides and rendering them Helpless for 1 round, after which they get back up. Any Antlion that submerges itself in water cannot stay up. Left alone, the antlion will drown in 1d4-1 rounds unless it escapes the water.

Thumper Avoidance (Flaw) Antlions use their senses to feel vibrations on objects. This can be turned against them using a Thumper. Any Antlion within the effective radius of a Thumper should be treated as Blinded, Nauseated, and Panicked. These effects only last for as long as the antlion is within the radius of the thumper.