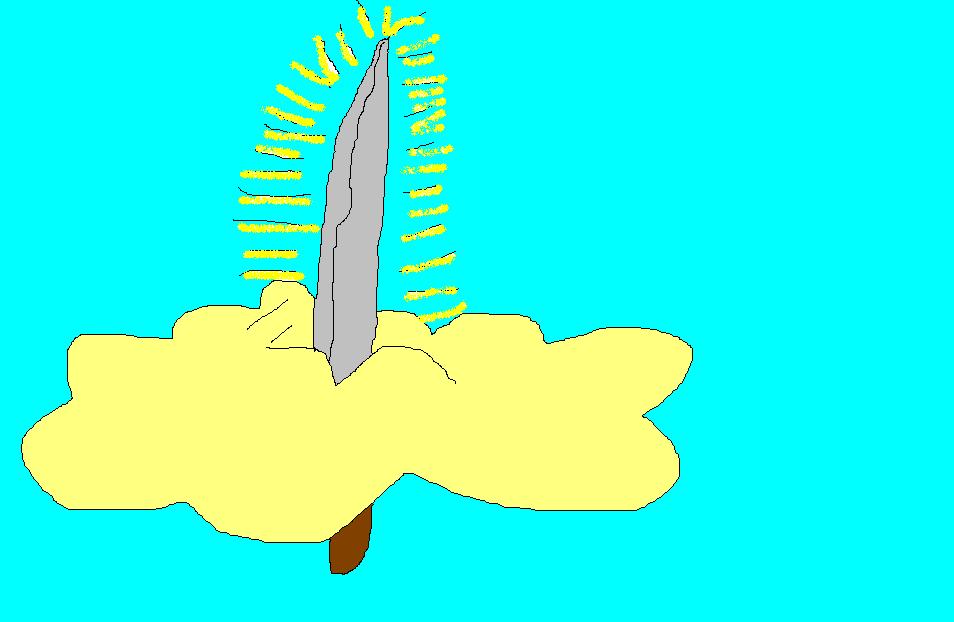 The Mother of Good, Protector of Souls, Champion of light.

A forgotten god, Adonai is quietly calling select individuals to be her champions for good. Although she is almost forgotten now, She was one of the first deities to appear, along with Belial and Satin. While Belial kills deities and actively does evil to the multi-verse, Adonai does the opposite, and has created safe havens for her followers in the Floating Isles. While Aasimar generally follow her and create the base of her worshiping community, a very disproportionate amount of humans are her clergy and fight for Her, making the Aasimar rare among her clergy and Paladins. This is for the sole reason that Aasimar are generally Neutral Good, while Humans can be any alignment. Aasimar tendency toward Neutrality on the Law-Chaos axis prohibits them from fighting as her paladins, and makes them less likely to devout themselves to a deity who does not agree with their alignment.

Good! While paladins are also Lawful Good, Her paladins' alignments are generally more focused on the Lawful part. Adonai focuses heavily on Good, gathering champions and followers to end the like of deities like Belial who constantly oppose good.