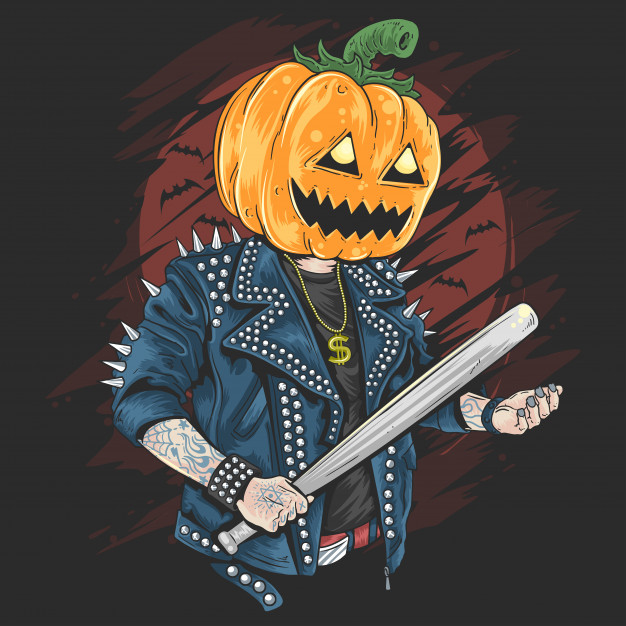 When you choose this subclass you become proficient in stealth and intimidation.

SIGNATURE WEAPON At 3rd level, You gain proficiency in a weapon of your choice that does not have the "heavy" property. While wielding this weapon and nothing else (including a shield). you gain +2 damage to melee attacks. Your signature weapon counts as magical for the purpose of overcoming resistance and immunity to nonmagical attacks and damage.

Frightful Presence. Each creature of the creature's choice within a 15 feet cone must make a Wisdom saving throw or be frightened for 1 round. Once a creature is affected in this way, it is immune to this ability until it takes a long rest.

You gain these moves while using weapons your Proficient in:

Grab. Melee attack: reach 5 ft., one target. Hit: 12 (1d4 + 9) Bludgeoning. The target must make a Dexterity or Strength saving throw, whichever the target prefers. On a failed save, the target is grappled, and The Shape can make a plunging stab attack on the same target.

The evil inside you drives you to stalk and hunt a specific target. You choose a creature you can see within 60 feet range. For 1 hour, you deal 1d6 extra damage to that creature with weapon attacks and you have advantage on Survival and Perception checks to locate it. If the target is dropped to 0 HP your Prey sense finishes, you can designate a new target as a bonus action.

THEY ALWAYS COME BACK

At 6th level, Starting at 6th level, if an attack would reduce your hit points to 0 or fewer, you May choose to be rendered prone, and have that attack reduce you to I hit point. To all others, you appear dead (as if affected by Feign Death.) This illusion persists until you choose to move or take any action. Other creatures can move or manipulate your body without ending this effect. If you spend a full round under this disguise without taking an action, you may spend hit dice to heal (as if taking a short rest) without ending the illusion.

You can do this as much as your Constitution modifier.

At 6th level, you gain additional abilities against targets of your Prey Sense: As long as you and your marked target are on the same plane of existence, you are magically aware of the general direction and distance of your target, even if they are invisible or magically prevented from leaving tracks While traveling toward your marked target, you are immune to fatigue and do not gain exhaustion levels. Bludgeoning. Slashing and Piercing damage dealt to you by your target is reduced by 3.

Vengeful Return. As long as this creature's soul is free, this creature returns to life every year at midnight on the first day of Uktar. It will resurrect in the closest unobserved spot from the outskirts of the town that has angered this creature.

Icon of Terror. This creature has expertise in Charisma (Intimidation), Wisdom (Perception), and Dexterity (Stealth) checks and saving throws.

At level 10,You can teleport over 3 miles away if no one is watching.

Lightning Absorption. Whenever your slasher is subjected to lightning damage, he takes no damage and instead regains a number of hit points equal to the lightning damage dealt.

At level 14 you gain the following:

If the Slasher is reduced to 0 hit points or less and his body remains intact after 24 hours you regain 1 hit point and become active.