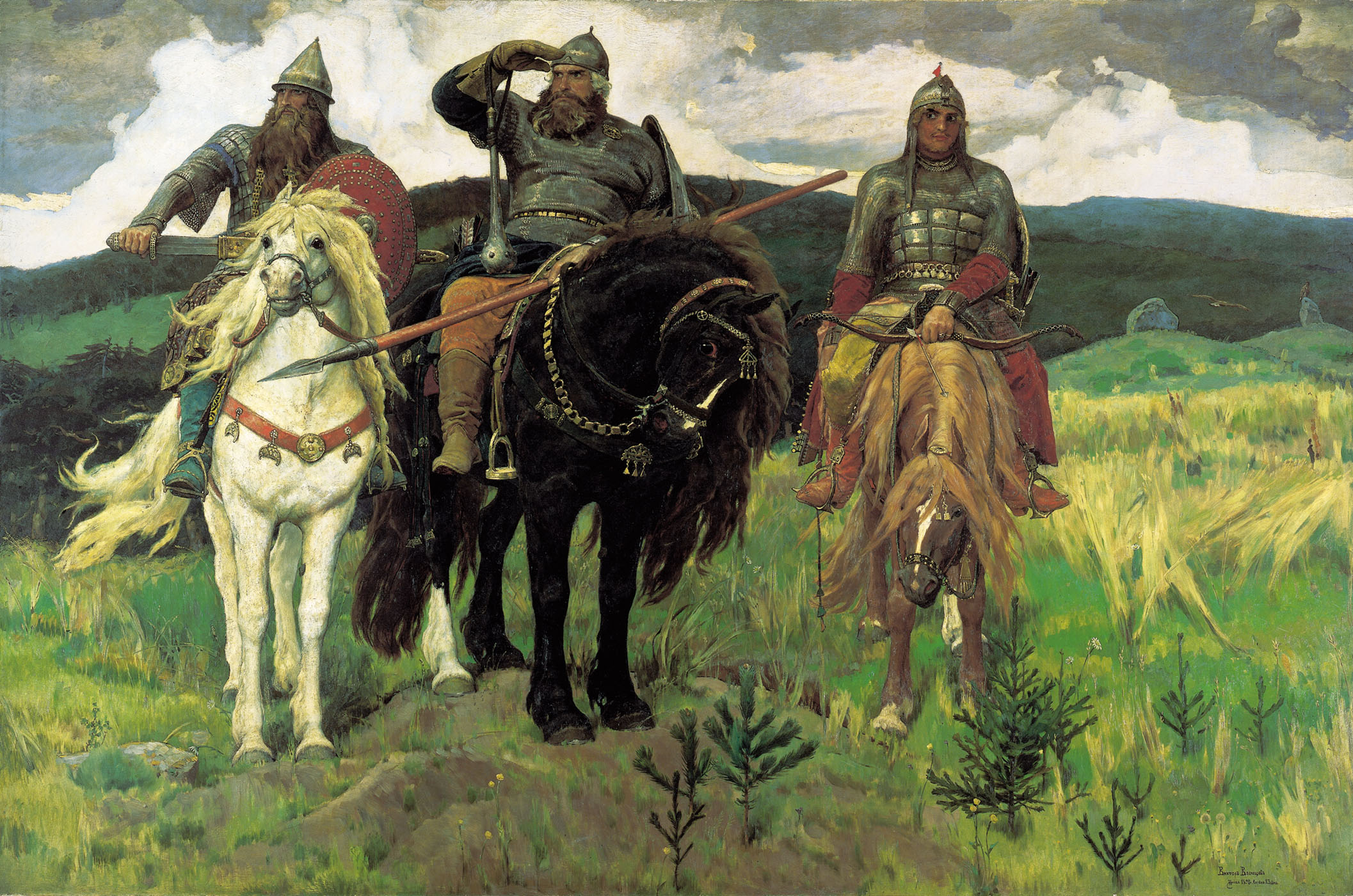 In its origins, D&D was a wargame like Warmachine or Warhammer. You had a field filled with tiny men, and they fought each other with swords and bows. Eventually, someone got really lazy, and wanted to replace a large number of fighting men with heroic fighting men who would be easier to paint because there were much less of them. And that, right there, is the origins of DnD. The smaller number of better Fighting Men would be your "army" and eventually people started playing magical teaparty with their fighting men, and it turned into a roleplaying game. So it isn't surprising that at first you "roleplayed" a small group of heroic fighting men.

When the new classes (such as "Magic User" and eventually "Thief" and "Cleric") were introduced, they were intended to be better than the Fighting Men. And, well, they totally were. Indeed, players still controlled lots of characters, and it was deemed impractical for more than one or two of those characters to be any good or in any fashion important. So you rolled up stats for each guy, and if you rolled well enough on a guy he could be something other than a Fighting Man, and the rest of your guys were basically just speed bumps whose lot in life was to stand between the monsters and the Magic Users so that the real characters could survive to another day.

Well, that isn't how things work anymore. Now every character is supposed to be individually important and have some background and so on and so forth. No longer are we allowing our Fighting Men to go without a last name unless and until they get to fourth level without being eaten by an owlbear. And so we really need Fighting Men to be a lot more interesting and effective than they are in the rules. The basic setup of the game has changed a lot, but Fighters have changed only a little. In a very real way, the Player's Handbook hands us Fighting Men who would be better suited to appear in groups of 3 per player than to stand alone. And really, that has got to stop.

Character Backgrounds
The Failure of Feats

Chapter 9: A World at War

The Stone Ledger: The Dwarves Remember
Gnolls: Too Lazy to Win
Vistas of the Giants: Big and Important Stuff
The Goblin Empire: Silent Loyalty, Silent Dissent
Elves: Servants of the High Wizards
Warrens of the Gnomes: Guerilla Illusionists
Orcs: The Endless War
Borderlands of the Sahuagin: Sore Winners
After the War