Some gods are jealous and vain, seeking devout followers and craving worship. They keep their flock in awe and submission with stunning divine presence before their mortal supplicants and send the faithful into heathen lands to spread the word. Clerics of such gods are often great preachers or wandering evangelists, establishing temples to exalt their gods and convert the masses. They are charismatic ambassadors for their faith, charming with holy words and sermons, and calling forth visions and miraculous wonders with their god's mighty power. 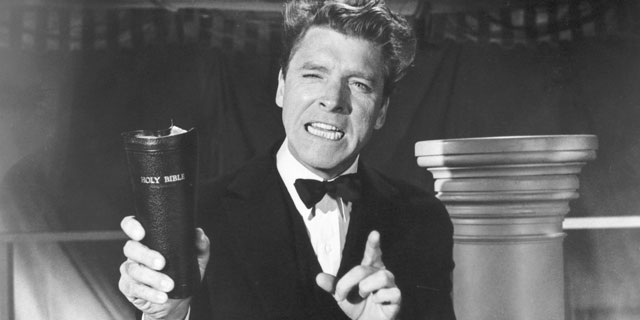 At 1st level, you can use your Charisma modifier instead of your Strength or Dexterity modifier to calculate attack and damage rolls made with simple weapons. You also learn the mage hand cantrip and gain proficiency with one of Deception, Performance, or Persuasion.

At 2nd level, when you hit a Large or smaller creature with a melee weapon attack, you may use your Channel Divinity to bind it with radiant energy.
As a bonus action when you strike a creature with a weapon attack, the target of the attack must succeed on a Dexterity saving throw or become restrained for up to 1 minute. As an action, an affected creature may make a Strength check, breaking free on a success. 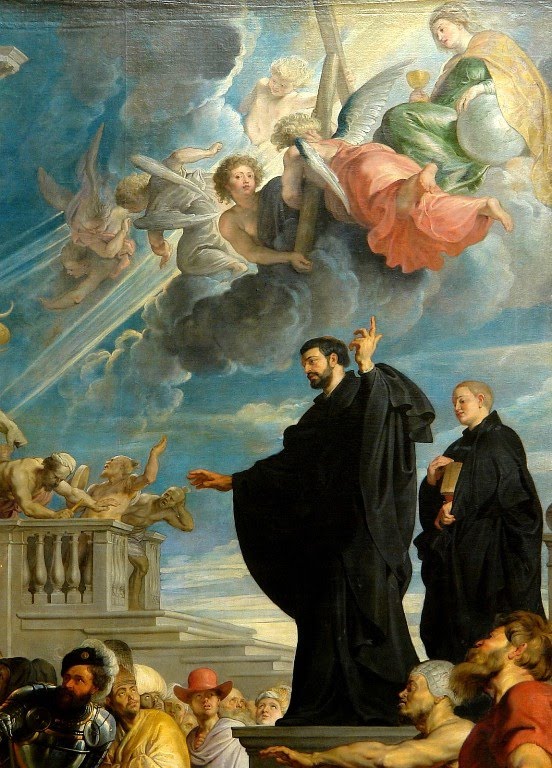 At 6th level, you may use your Channel Divinity to strike an enemy with a plague.
As an action you may have a creature of your choice within 60 feet of you make a Constitution saving throw. On a failed save, the creature becomes blinded, deafened, or poisoned (your choice) for 1 minute. An affected creature can repeat the saving throw at the end of each of its turns, ending the effect on itself on a success.

At 8th level, you gain the ability to infuse your weapon strikes with divine energy. Once on each of your turns when you hit a creature with a weapon attack, you can cause the attack to deal an extra 1d8 radiant damage to the target. When you reach 14th level, the extra damage increases to 2d8.

At 17th level, you may prepare spells from the conjuration, illusion and transmutation schools of 7th level or lower from any class' spell list as though they were cleric spells.