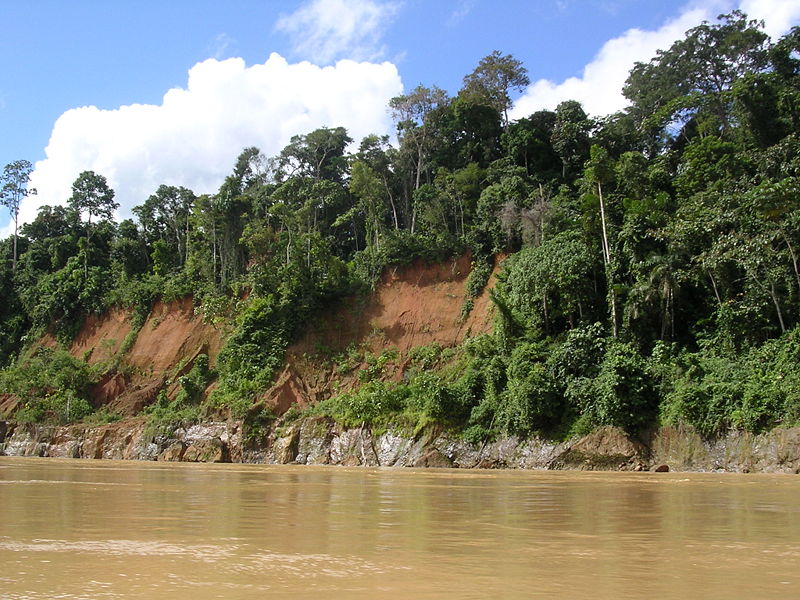 1. Wizardry/Sorcery: This is the most common form of Paludian magic, and the most familiar kind to the outside world. The greatest practitioners of wizardry in Paludia are the Sauromancers, even though some also possess divine magic as well. As with all wizardry and sorcery, the source of the magic is internal, that is, it comes from the mage himself. Paludian sorcerers are generally limited to those lizardfolk with draconic blood in their veins, which, fortunately, is more often than most other humanoid races.

2. Divinity: Divine magic is given to a priest from the deity; as a result, this magic has an external source. The spells aren't so much learned by the practitioner as they are granted to the practitioner. In other words, the devotion and willingness of the priest to act as a conduit for the deity grants him the right to cast spells that the deity sees fit to grant. Naturally, the number and power of spells that are granted increases with the growth in experience and devotion that the priest shows.

3. Alchemy: The use of potions, elixers, and raw materials from nature define this kind of magic. Rather than use inherent magic from oneself or receive magic from an outside deity, this magic has little connection to the actual mage himself. Instead, the magic is completely concentrated in the magical substances that the alchemist makes. In Paludia, alchemy is generally limited to plant-based potions, often used for the creation of some of the deadliest poisons in the entire world.

Each of these categories are described in greater length later in the article.

The first magic in the land of Paludia was that of the ancient dragons. Long before the lizardfolk were fully sentient, the dragons were practicing complex magical spells in their lairs. The magic of the lizardfolk began when the earliest shamans learned how to summon, evoke, and manipulate power from spirits of nature. Deep in the recesses of the ancient past, the order of the Sauromancers was formed in order to safeguard the entire lizardfolk. These mages saw the dangers that the outside world could pose, and of the gigantic threats that the common lizardfolk paid no heed to. Extraplanar beings, wrathful deities, mighty dragons, and other threats could pose a danger to the entire race.

This order, which still exists to this day, is not above wiping out a village, or even a hundred such villages if it means that the lizardfolk will continue to survive as a collective whole, and the lizardfolk have taken extraordinary measures to ensure that their race will live on.

The pinnacle of Paludian wizardry is in the hands of the Sauromancers, but other classes of mage exist as well. Even the smallest villages might have those who possess natural sorcerous power, even though it may not be well controlled or understood.

Divinity is the branch of magic which focuses on having powers granted to one by a divine agency, rather than using one's own powers. While the lizardfolk have little idea of true piety, they nevertheless have knowledge of ancient nature spirits and of their patron deities.

For a 4e campaign set in Paludia, rules for complex magic rituals can be used. The following rituals are native to Paludia, but can be cast by anyone with the appropriate prerequisite skills: