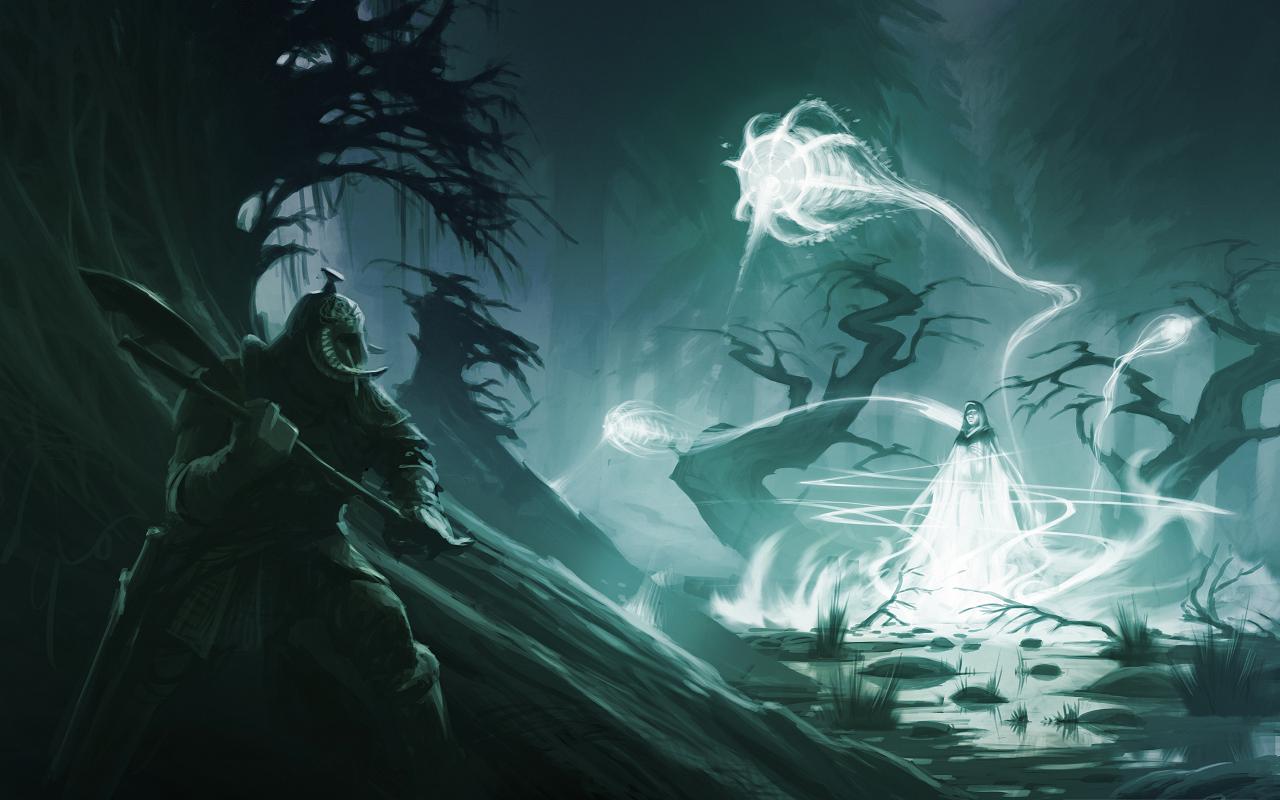 |350px|thumb|The magic missiles started the encounter, and likely they will end it.]]

The Magic Missile Stormer Optimized Character Build treats magic missiles like a volley of arrows storming down on their targets. Your attack consists of a magic missile spell enhanced by the quicken, repeat, and twin metamagics with reduced spell level costs thanks to your feat selections. On your round you may cast a quickened repeating twinned magic missile as a free action, so you may then cast a twinned repeating magic missile. With your force missile mage levels each magic missile spell fires 7 missiles. Thus, you fire an impressive 28 missiles on your first round. On your next round both of the twinned magic missiles you cast last turn will repeat themselves. In addition to these missiles, you can cast the same magic missiles again which means that on your second round, and every turn that you keep magic missiles storming down on their targets thereafter, 56 missiles will dart forth from your fingertips. Each missile deals +1 bonus damage from your argent savant level. That's 56d4+112 damage per round: not even counting the fact that one missile per volley of 7 will deal a large amount of extra damage thanks to your warmage edge.

Ancient legend and what are believed to be warmagi journals tell us about the reason why warmagi trained their bodies to handle the Magic Missile Stormer Optimized Character Build's rigors. Legend holds that during the First War of Fate the dark lord Karpi engineered a number of powerful mutants to serve in his armies. These creatures resisted nearly all physical attacks because of their incredibly thick armored hides and resisted nearly all magic attacks thanks to their impressive Fortitude, Reflex, and Will saving throws. Only magic missile could reliably harm them since the missiles strike unerringly, but the damage dealt by a single magic missile would barely even tickle these mighty mutants. Karpi's opposition responded by ordering their best and brightest warmagi to perform research and development on magic missile, which led to the technique of the Magic Missile Stormer.