The Plane of Ezux is a very mysterious plane once a barren and sandy place devoid of all life. Until about 4505 after the mending a malevolent being arrived on Ezux. This Beings name was Eleuia, she was an Eldrazi Titan. when she arrived on Ezux she began to terra-form the plane and over the next 100 years the plane grew lush with fertile forests and vast oceans. Around 4560 Eleuia brought Elves, Humans and many wildlife to Ezux to start populating the plane. Ezux is a utopia free from war and hatred and watched over by Eleuia herself. During the year of 4610 a mysterious man visited Ezux and was astonished that a Eldrazi Titan was here. Fearing for the safety of the inhabitants of the plane he quickly sought out the leaders of Ezux. To his surprise the Leaders of the plane known as a group called the Elders were aware of what Eleuia actually was. The elders offered the man to speak to her if he so wished, the man accepted. He asked her what she was doing here on this plane and told her abut other Eldrazi he encountered on a plane known as Zendikar and they killed and destroyed every living thing in their path. She told the stranger that those other Eldrazi were her sisters but she was cast out for being different and was exiled to this plane. She told him how she changed and formed the plane to how it is today and brought life to this once barren plane. He was surprised to see and Eldrazi that wanted to protect life and live peacefully along side the inhabitants of this plane. He warned her that the other titans or something were to ever invade this plane everyone would die because Ezux had no army and no way of defending its self. Eleuia agreed, the ground started to shake and out through the titans hands thousands of small beings, closely resembling the titan herself, lined up inside the grand courtyard. Eleuia announced to all on the plane that these are her offspring and everyone at the age of 19 gets one to keep by their side for their life. She announced that these offspring will protect and serve all inhabitants of Ezux. The stranger looked in astonishment at the brood Eleuia created. He offered to help create and start an army for the plane, The elders agreed. Ezux army in forms of looks resembled those of the elves from Zendikar but with the fighting style and tactics of the samurai of a plane called Kamigawa. At 4630 the stranger left the plane, Ezux had a grand Army and the offspring of Eleuia to help defend the plane. He left keeping knowledge of what happened to better help other planes he would come across.

Ezux is mostly a large forested plane with an ocean surrounding the one big landmass.

The main three inhabitants of the plane are Elves, Humans, And Eldrazi co existing together in harmony. 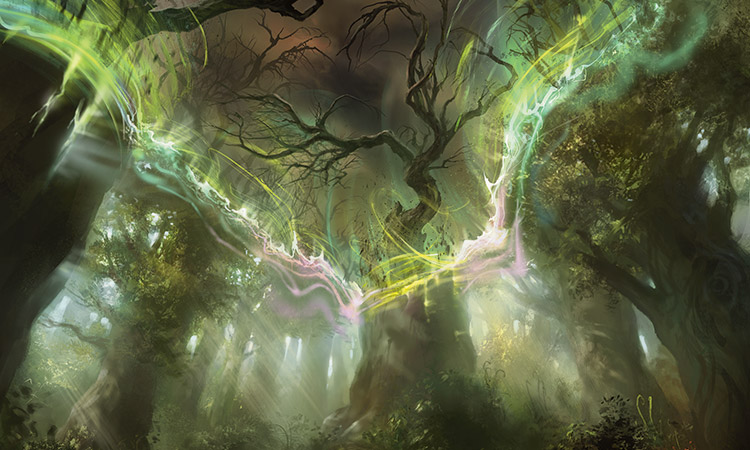 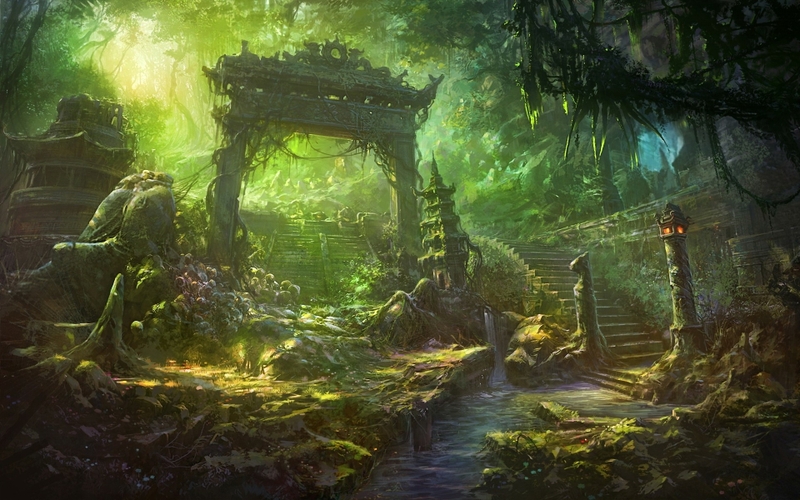 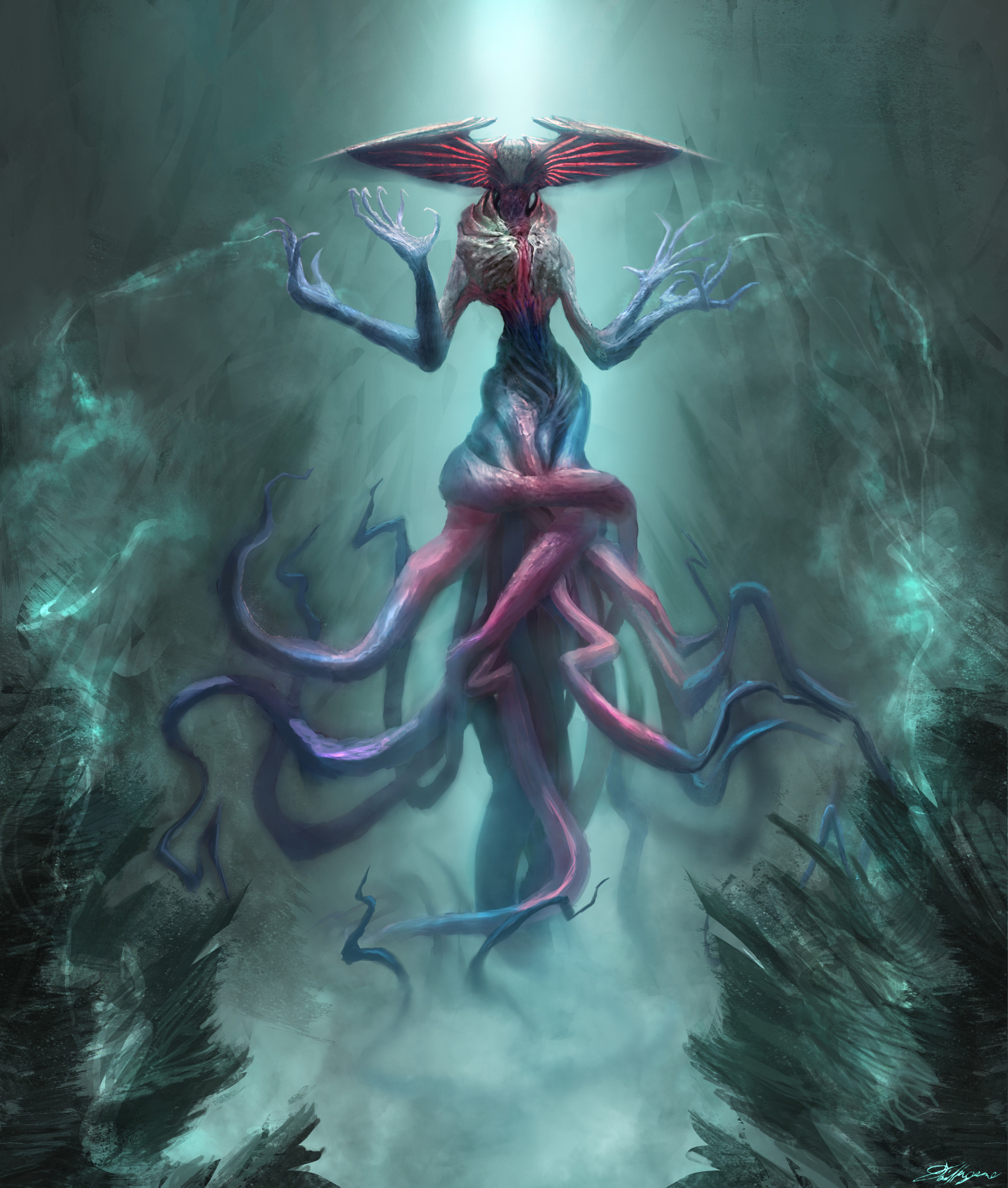 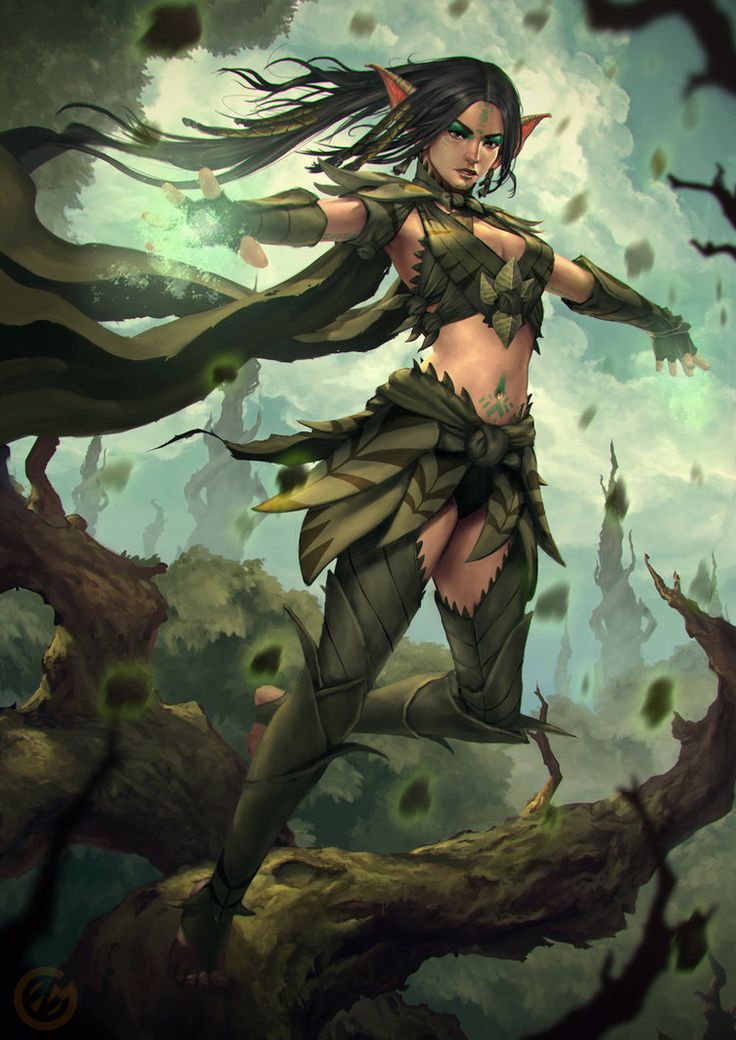 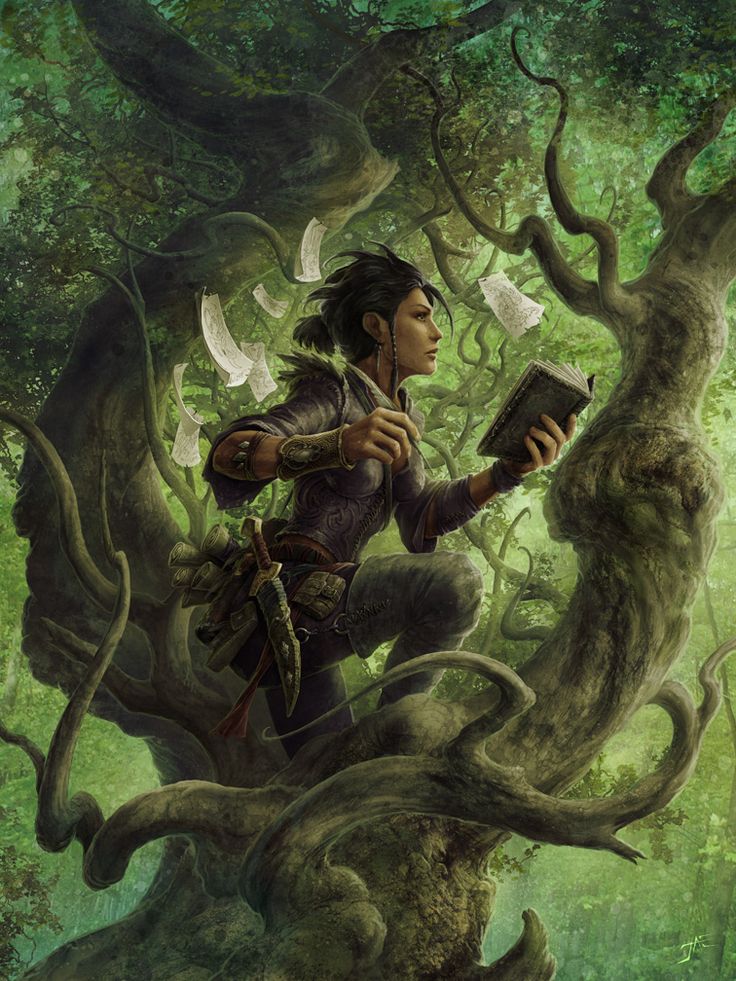