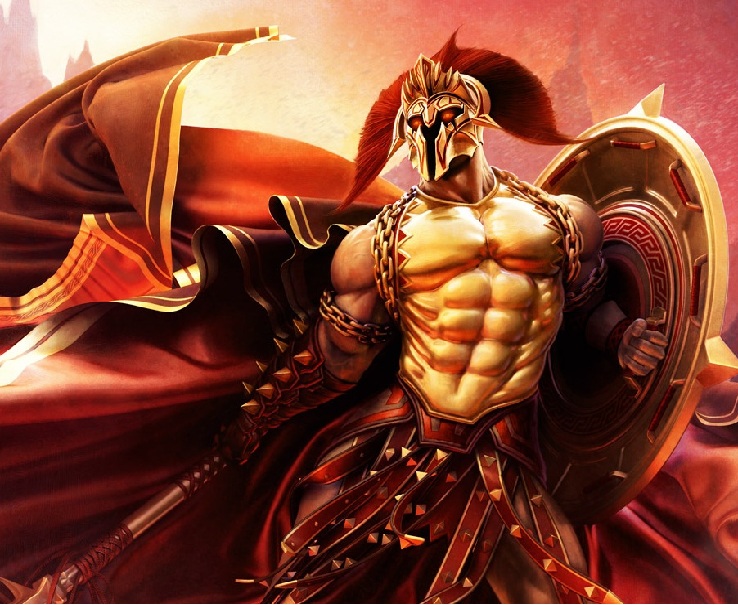 When a dragon dies, it's possible it may give it's soul to another living being.

Normally, when a dragon begins to die, it will leave to a dragon graveyard. Thats what usually happens, but some dragons, who have knowledge of an ancient art, will infuse their soul into another living being. The dragon will take what he can get a times, but usually will choose a specific individual to be the host. When the dragon is ready to pass on, the willing individual steps inside the dragons mouth, and it is closed behind him. After a few seconds he emerges, his soul mixed with the dragon's soul. This process is quick, and comes with several pro's and con's.

The first person to be infused with a dragon soul was a young man by the name of Steven. Prefering Lord Steven, he gained this ability when an elderly Gold Dragon needed a host, and he was the only one there.

This is an aquired template, that can be applied to any willing individual of small to large size. It cannot be applied to a dragon, elemental, construct, or undead.

The creature's type changes to dragon. It's subtype does not change. Recalculate any racial Hit Dice, but not BAB, Saves, or Etc.

Increase base speed by 10ft.

The base creature's natural armor increases by 6.

The base creature retains the ability to use manufactured weapons and any natural weapons it already had. If it didnt have a claw attack, it gains one. (1d4 for small, 1d6 for medium, 1d8 for large).

A Dragon Infused retains all of the base creature's special attacks, and gains the following.

Breath Weapon: The Dragon Infused gains a Breath weapon. The breath weapon should be of the base dragon's breath weapons, and of a certain age category of that dragon. For Small use Wyrmling, for Medium use Very Young, For Large use Young.

The Dragon Infused retains all of the base creature's special qualities, and gains the following.

Spell Resistance (Equal to 10+the base creature's Hit Dice).

Elemental Resistance (15 to one element, usually an element the base dragon is imune to).

Manifestation: Should the Dragon Infused drop below 20% HP, then the Dragon Infused must roll a will save (DC equal to the base dragon's frightfull presence DC). While the base creature's soul is mixed with the dragon's, it doesn't mean that they've become one. The base dragon's soul lingers on, and should it's host ever fail to meet what it sees as requirements (Stay above 20% HP), it manifests inside the Dragon Infused, forcing a horrifying rage. The Dragon Infused becomes covered in scales, and it's eye color changes to red. He grows a tail, but cannot use it. He also gains wings, and a fly speed equal to double the Dragon Infused's base land speed, with good manueverability. The range and damage of the Dragon Infused's breath weapon is doubled, and his DR increases by 5, and he gains Regeneration 2. He gains a Frightfull Presence, with a range of 60ft (Will DC 10+Cha Modifier+Hit Dice). However, he is in an unquellable rage. He must attack everything he see's, and the closest being he sees becomes his new enemy. When it appears the Dragon Infused can no longer win, while enraged, it flees as fast as possible. After that it starts doing what a normal beserking dragon would do. He searches for food and attacks small villages. Once the Dragon Infused's HP heals to above 60%, he stops beserking, and all the abilities listed here disappear. The Dragon Infused is unconscious after this.

Same as base creature.

Solitary or Pair. Gangs (3-5) are rare, but not impossible.

Alignment is of the base creature, but will usually shift one step towards the base dragon's alignment.