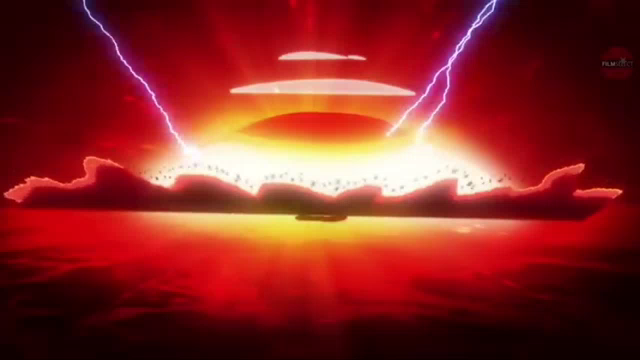 As a Dragneel you gain the following class features.

As a Dragneel you gain the following class features.

The DC for all class features that require a saving throw equals 8 + your Strength modifier + your proficiency bonus.

As a bonus action you may enhance your body as your engulfed by the black dragons flames. Your movement speed is doubled. Also grants the usage of Black Dragon King's Brilliant Flame. Make a ranged attack roll against a creature within 60 ft of you. On a hit, the creature takes necrotic damage equal to your unarmed strikes. Every creature within 20 ft, regardless of whether you hit the creature or not, takes an amount of necrotic damage also equal to your unarmed strikes and must make a Constitution saving throw. Upon a success, they take half damage. This mode lasts for 1 minute or until you decide to end it as a bonus action. 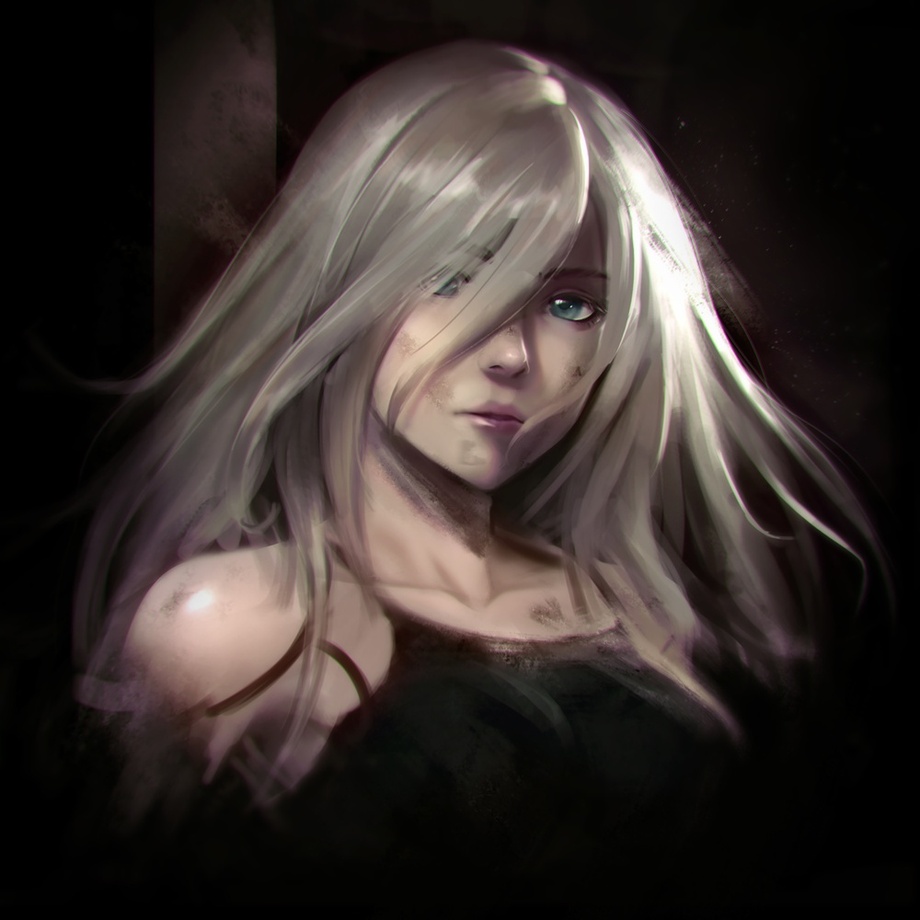 Beginning at 1st level as a bonus action you may ignite your fists in flames until the end of your turn, dealing an extra 1d6 fire damage on unarmed strikes. You may do this an amount of times equal to your Strength modifier, regaining all uses upon finishing a long rest.

Starting at 2nd level You can use your action to exhale destructive energy. When you use your breath weapon, each creature in the area of the exhalation. Every creature within a 15 ft cone centered on you takes 2d6 fire damage on a failed save, and half as much damage on a successful one. The damage increases to 3d6 at 6th level, 4d6 at 11th level, and 5d6 at 16th level. After you use your breath weapon, you can’t use it again until you complete a short or long rest.

Beginning at 3rd level you now score a critical hit on a roll of 19-20.

Beginning at 5th level, you can attack twice, instead of once, whenever you take the Attack action on your turn. This increases to three times at 11th level.

Starting at 6th Level, as an action, you can rush 15 ft. towards your enemy and blasts the foe at point blank range dealing 2d8 fire damage, and knocking them back 10 feet on a failed Strength saving throw. You can use this feature a number of times equal to your Constitution modifier, regaining all uses upon finishing a long rest.

Starting at 10th level as an action you swirl your flames into a 15 ft radius tornado centered on a point you can see up to 40 ft. away. The fire tornado rages and drags in anything within a 15 ft. radius. Each creature in the area of the Tornado must make a Strength saving throw, or be sucked into the center and take 4d6 fire damage on a failed save. Any creature that starts its turn in the tornado must repeat the saving throw to leave, and takes an additional 4d6 fire damage upon failing. Once you use this feature, you must finish a long rest in order to do so again.

Beginning at 13th level as an action you can slam your fist into the ground and create multiple fire pillars from the ground at spaces you can see, dealing 1d12 fire damage to anything in a 5 ft square. You create an amount of flame pillars equal to your Strength modifier.

Starting at 14th level as an action you may ignite both your hands in flames and then bring them together, creating a fiery explosion dealing 8d8 Fire damage to everything within a 20ft radius. on a failed save. The creatures in the blast must make a Dexterity saving throw.

Starting at 15th level you can have a critical strike deal maximum damage. After using this feature, you must finish a long rest in order to do so again.

Starting at 18th level, as a bonus action you may swipe your arms in a circular fashion, creating a powerful, and highly destructive, torrent of flames that barrages every creature within a 5 ft radius circle, centered on you, dealing 4d8 fire damage. Each creature must make a Dexterity saving throw, taking half damage on a success. Once you use this feature, you must finish a short or long rest before being able to do so again.

Starting at 20th level you can ignite your fist with intense swirling flames and then charge at your opponent up to 30 ft away and punch them. Make an unarmed strike, dealing your normal unarmed strike damage and an additional 6d12 fire damage. The creature must then pass a Strength saving throw or be knocked back 30 ft. The attack produces a powerful explosion dealing 5d6 fire damage in a 40ft cone from the impact point. Each creature in the area must make a Strength saving throw or be knocked back and take full damage, or half on a success and not be knocked back.

Prerequisites. To qualify for multiclassing into the Dragneel class, you must meet these prerequisites: Strength 13

Proficiencies. When you multiclass into the Dragneel class, you gain the following proficiencies: Simple weapons