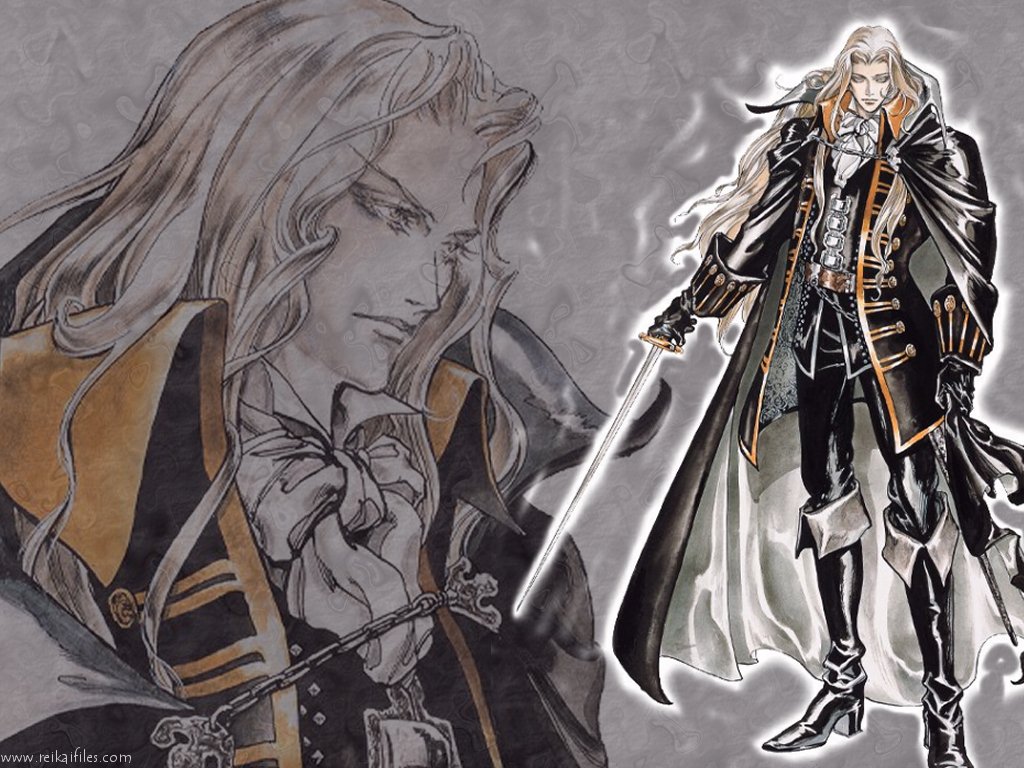 The origin of dhampirs is still a point of debate and discussion among scholars. Some believe that they are result of relations between a woman and a male vampire, while others speculate that they are born of women who are bitten by a vampire while pregnant. Still others believe that they are a unique race of humans who suffer from an unholy affliction of some sort. Whatever the truth might be, dhampirs have a very hard time reproducing themselves, and their progeny are always their base race(often with sorcerous abilities).

Usually rejected and mistrusted for its lineage, a dhampir is rarely accepted into normal society. Most grow up as orphans, as few mothers survive birthing the young dhampir, and most have difficulty forming real relationships with others in spite of their unnatural charm and grace. Ultimately, most dhampirs feel the pull to evil, or at least moral ambiguity, and view those around them as tools and pawns. A handful have been known to reject this, however, vowing to destroy the undead horrors responsible for their conception.

Alucard from Castlevania series, D from Vampire Hunter D, and Blade are example of Dhampirs.

Most dhampirs simply feel more at home on the road than in a settlement. Having little formal training, a great many of these journeyers become fighters and rogues.

Most dhampirs are tall and slender, possessing physical grace and unearthly beauty. While eye colour, skin hue, and hair colour resembles their base race, they also possess a ghostly pallor which people find unnerving. They tend to move with unworldly fluidity, and have a piercing gaze. Finally, all dhampirs possess elongated incisors, a trait passed down from the vampiric progenitor

As dhampirs are scions of evil, few races view them favorably. They share an affinity for those half-breeds whose sinister ancestry also sets them apart from human society, particularly tieflings and half-orcs. Humans view them with a combination of fear and pity, though such feelings often devolve into hatred and violence. Other humanoid races, such as dwarves, elves, and halflings, simply shun them. Similarly, dhampirs bear a deep-seeded loathing for living creatures, their hatred planted by jealousy and fed by frustration.

Most dhampirs are evil

Dhampirs have no culture of their own, nor do they have any known lands or even communities. Often born in secret and abandoned at orphanages or left to die on the outskirts of town, they tend to live solitary lives as exiles and outcasts. Individuals acquire the cultural beliefs and teachings of the regions in which they grew up, and adopt additional philosophies over the course of their complex lives. This ability to adapt to a verity of circumstances provides dhampirs with a social camouflage that hides them from both predators and prey. In rare instances, dhampirs might gather to form small groups or cabals dedicated to resolving their joint issues. Even so, the philosophies of such groups reflect the interests of the individuals involved, not any common dhampir culture.

Most dhampirs succumb to the evil within their blood. They are unnatural creatures, and the foul influence of their undead heritage makes an evil outlook difficult to overcome. Those who struggle against their wicked natures rarely progress beyond a neutral outlook.

Lacking a culture and unified traditions, dhampirs share humans' predilection for a diversity of names, and most keep their human birth names. Many dhampirs take their mother's surname, while others take the surname of the towns or regions in which they were born, or use a surname derived from a significant event.