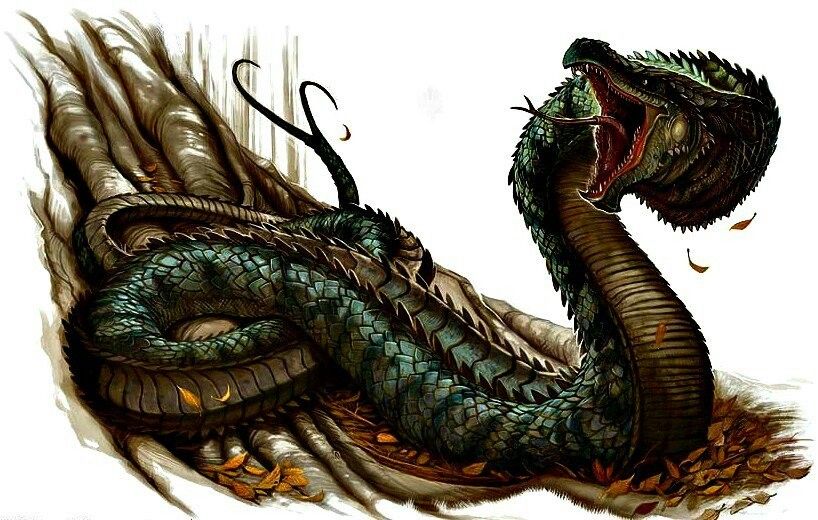 if you have a problem or something you thing it's cool you can contakt me https://discord.gg/735Hvr2J3M