>> Images were made by a friend of mine for this page, will update shortly with a credit based on his preference. 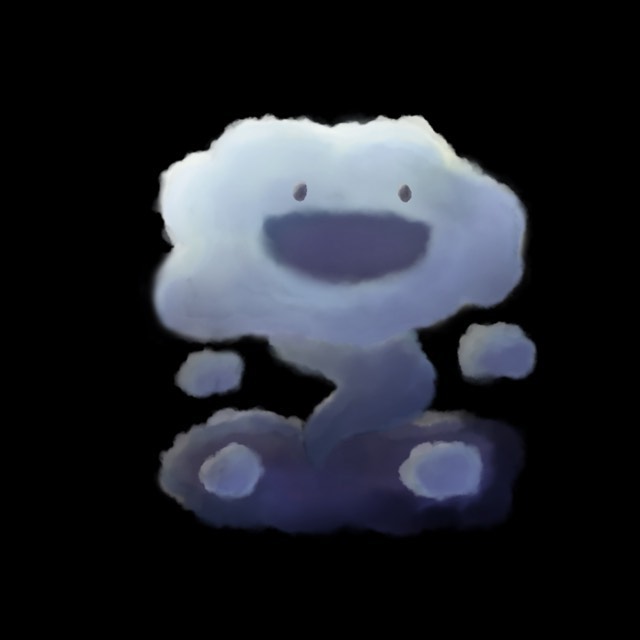 A typical Astral Changeling in an untransformed cloudy basic form.

Astral changelings are a peculiar race of creatures originating from the Astral Sea. Arisen through the interactions of psionic storms and ancient astral dust clouds, astral changelings live in small, isolated communities on fragments of matter that drift through the plane. They possess the ability to change their forms into nearly anything they’ve seen, from vibrant humanoids to mundane objects. However, due to their existence in a barren expanse, most Astral Changelings live as stones and rubble, subsisting on dust and retreating into simple dreams.

To most, Astral changelings are barely recognizable as living creatures. They normally appear as ambulatory clouds of dust and gas with simple features and pale coloration. However, Astral Changelings are usually transformed into a member of another race, hiding their strange nature. This transformation is often colored by the changeling's perspective or imagination, and they often appear as idealized or exaggerated versions of other races.

Astral Changelings have a primary form which they assume by default, since their basic 'cloudy' form is has disadvantages. As they age, their primary form may or may not, but their basic form gradually takes on a nebula-like appearance with moving colors and even glittering points of light. 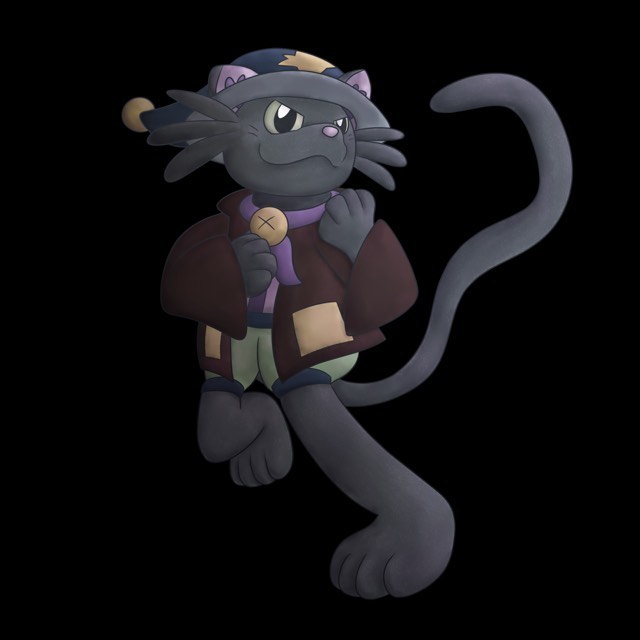 An Astral Changeling adventurer who has a tabaxi as his primary form.

Ability Score Increase. Your Dexterity score increases by 2 and another ability score of your choice score increases by 1.
Age. Astral Changelings mature at a rate comparable to humans but are considered adults when they choose a primary form. They can live more than 200 years.
Alignment. Because of their monotone existence, Astral changelings tend towards neutrality. Only the most curious and exceptional among them tend towards good or evil.
Size. Your size is Small in your basic form, which can range between 3 and 4 feet tall and weighs no less than 30 lbs.
Speed. Your base walking speed is 15 feet in your basic form.
Shapeless Nature. When not transformed, you assume your basic form, appearing as a mobile cloud of dust and gas. While in this vulnerable form you have disadvantage on Athletics and Acrobatics checks. You are considered a shapechanger in addition to your other creature types.
Shapeshift. As an action you can alter your form, deciding what you look like, including your height, weight, facial features, and body characteristics. You can make yourself another humanoid creature of small or medium size, though none of your statistics change. Alternatively, you may transform into a simple object you are familiar with. The object must be medium or small and weigh no more than 400 pounds. You cannot replicate intricate machinery or magical effects. While transformed in this way your speed is 5 feet and you may not interact with objects or cast spells. Furthermore, as your form is unable to perfectly mimic materials like stone or wood, a creature touching you may use an action to make an investigation check against your Constitution score to determine whether you are an imitation.

You may transform in this way a number of times equal to your proficiency bonus after every long rest. You return to your basic shape when you become fall asleep or drop to 0 hit points.
Primary Form. You have a favorite form with which you are most comfortable. Choose another race to be your primary form, along with the specific physical features you posses. Whenever you complete a long rest, you may choose to assume this primary form without expending a use of your Shapeshift trait. Your familiarity with this form grants you some of the inherent traits of the beings you resemble. When transformed, your speed is based on the size of your primary form (25 feet for small, 30 feet for medium). You may also choose one trait available to the race of your primary form. (Check with your DM to determine if the chosen feature is suitable). For example, if your primary form resembles a Tabaxi, you may gain access to their “Cat’s Claws” feature.
Languages. You can speak, read, and write Common and one other language of your choice.