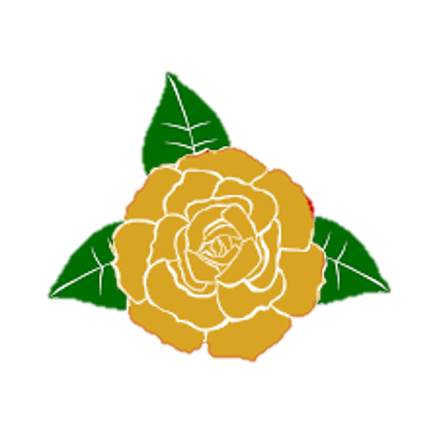 The Love Goddess, the Mother of Roses, Queen of the Heavens, Lady of Doves

There are many tales of her divine radiance. The mother of roses, the queen of the heavens. Aea Is love and beauty given form. She often, in her dealings with mortals, chooses a form reminiscent of someone that the mortal cares about. In her natural form, she appears as a thirteen foot tall Elvish woman with skin the color of bronze, chocolate colored hair that cascades past her shoulders, and eyes that glimmer like gold. Clothed in a resplendent gown spun from gold, her head adorned with a simple circlet, this goddess radiates beauty and majesty. It has been said that wherever she walks, roses bloom.

Aea teaches that all love sacred, so long as it is pure and true. In Aea's eyes, any who display such love for each other should be able to commit themselves to marriage. She loves those who love others purely and with their whole heart, she accepts those that will accept others, and she hates only those that live in hatred and have no love in their hearts.

Aea’s clergy are a musical people, and joyous songs can always be heard echoing forth from her Temples. Followers of Aea seek nothing more than to help those that cannot help themselves. Her clergy also take great pride in their appearance and thus spend long hours in the pursuit of looking their best. Clerics of Aea often specialize in healing magic while her Paladins seek to root out and exterminate all evil and hatred in the world.

on attack rolls; roll die to check for critical hit.

Skills*: *Always receives a 20 on checks.

Elf Traits: +2 racial bonus on Will saves against enchantment

spells or effects; low-light vision; entitled to a Search check when

As a greater deity, Aea automatically receives the best

possible result on any die roll she makes (including attack

rolls, damage, checks, and saves). She is immortal.

or plants, such as a staff of swarming insects,

armor and protective items, such as a ring of

elemental resistance, and any magic item that

has an enchantment effect, such as eyes of charming.

She also can create items with the power to heal

injuries or restore life, such as a potion of healing,

a staff of life, or doses of Keoghtom’s ointment.