The Vellus are a mysterious race to others. Usually, they seclude themselves as most will find their unique control over their hair odd or disturbing. 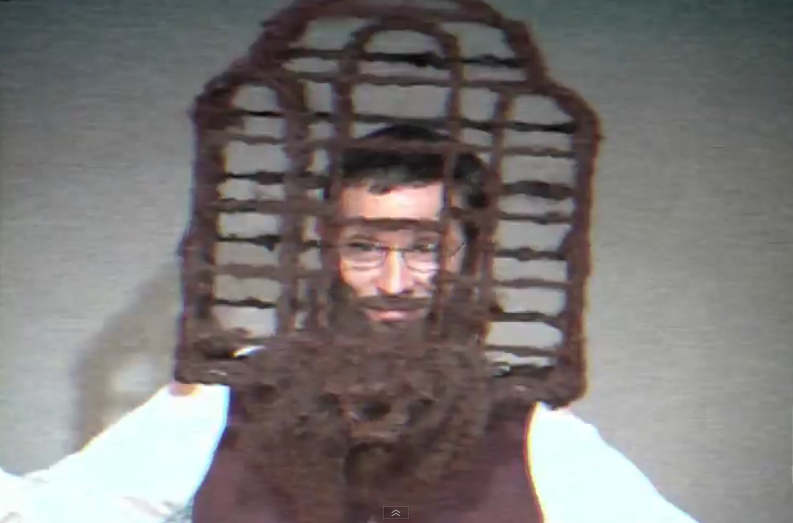 They closely resemble humans as most originate from human monks, despite this many have features of other races from cross-breeding and no abilities are gained because of it. The Most important feature of the Vellus is their long flowing hair which they can control with ability matching any other appendage, they don't have nerves in their hair. Though it may seem it would reach a high price in a sale, once cut the hair of the Vellus loses all properties that might make it move again, even though hair implants. What profit can be made from this unique ability is only gained if parts of the body attached to the hair -That amazingly don't decay whilst both hair and skin are connected- remain, though again no practical use exists for this. Both men and women grow facial hair as well as hair on the bottom of their feet, the muscles under their hair are much stronger than usual muscles.

The Vellus were originally a group of self-conscious monks who stylised their hair by imbuing ki in their hair, despite (or perhaps because of) their obvious superiority in fashion to other monks their monastic order exiled them from the order and they decided to settle down in the countryside with a collection of young plump wives, they soon saw that their first children had extraordinary powers over their hair and could have great potential, throughout the many generations which these muscly and truly fertile people spread out into several tribes but they lost the hair styling the original peoples had and treasured choosing a more practical use for hair.

They usually don't abide by the laws in the country they live in, considering their laws and morals more valid, as they are backed by people with extremely thick luscious hair and that obviously deserves more respect (i mean, come on, you're a fool to think otherwise.)They dislike their people who cut or shave their hair as it is a sign of weakness.

Within groups, their people form tribes which usually function autonomously. These tribes separate themselves from other races due to their distinct ability to control something which most other races have. It is rare for them to go to war, they have no desire to increase land, though with their abilities they make good mercenaries.

Able to condense their hair into appendages and use it to pick up objects or exert force, the Vellus are Medium Humanoids
Ability Score Increase. Your Dexterity Increases By 2, Your Constitution Increases By 1, Your Charisma Decreases By 1
Age. Despite their increased constitution, they have a similar lifespan to humans.
Alignment. They tend towards neutral lawful
Size. they are usually on the tall side of medium
Speed. Your base walking speed is 30 feet.
Natural Weapon. Your Hair is a natural weapon, which you can use to make unarmed strikes. If you hit with it, you deal piercing damage equal to 1d6 + your Dexterity modifier, instead of the bludgeoning damage normal for an unarmed strike.
Languages. You can speak, read, and write Common and one other language of your choice.
Subrace. Calvitium

A subclass of Vellus' that for some reason decided to shave off their hair, using the increased muscle under the hair to strengthen their body. They are disliked by the Majority of the Vellus.

Ability Score Increase. Your Constitution Increases By 3, Your Charisma Decreases By 1
Natural Armor. When you aren't wearing armor, your AC is 11 + your Dexterity modifier. You can use your natural armor to determine your AC if the armor you wear would leave you with a lower AC. A shield's benefits apply as normal while you use your natural armor.