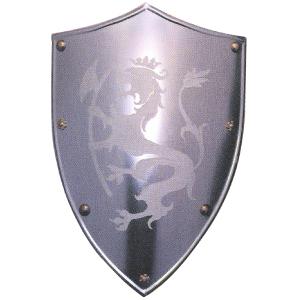 Vargach is the Valgorian god of Strength. He is also known as The Radiant.

Vargach, as legend says, is the reason that Valgora exists. If it had not been for him in his mortal form slaying Frubai, the god of theivery, the world would have been left barren.

He has assended to the throne of the Valgorian pantheon and reigns there to this day.

Clerics of Vargach are found in major and minor areas all across Ghikva, Hesjing, and even Malsvir. They are usually called upon to every major battle, as they are looked at as the greatest clerics the world has seen.

The most common gathering of followers is on the battlefield.