Sorry this is taking so long for me to setup, but really tired most of the time do to working full time and mantaining an appartment. Trying to get it filled out, but can't really take the time to do it all at once. —The preceding unsigned comment was added by 70.194.131.249 (talk • contribs) 20:00, 30 May 2009 (MST). Please sign your posts.

Alright, finally got the level spread worked out. Just have to define all the features. —The preceding unsigned comment was added by Thagrahn (talk • contribs) 22:43, 1 June 2009 (MST). Please sign your posts.

The basics are done, and the Ribbon Dancer Class is now ready for play testing. —The preceding unsigned comment was added by Thagrahn (talk • contribs) 20:48, 15 June 2009 (MST). Please sign your posts.

Well, mainly just one. You have no capstone. Capstones are what inspire people to go the distance for a class, the light at the end of the tunnel. Lots of classes seem to like offering outside type. I'm not saying that's what you should do, but at least offer something at twentieth. That aside, I've been following this class (sort of) mainly because I've had a picture in mind for it, but the picture is a little saucy. Would you like to see it or shall I look for another one? -- Jota 23:19, 15 June 2009 (MDT)

The problem is desiding on what to give them for going all the way to level 20 in this class, but I was thinking of redistributing the Graceful Aura ability to 1st, 5th, 10th, 15th, and 20th. That would balance out the layout a little more, but I still was thinking of something to add at 10th and 20th for more effect.

Send the pic to me at thagrahn@aol.com, so I can see how well it matches the layout (I could base the sample character off the pic if it's ok). 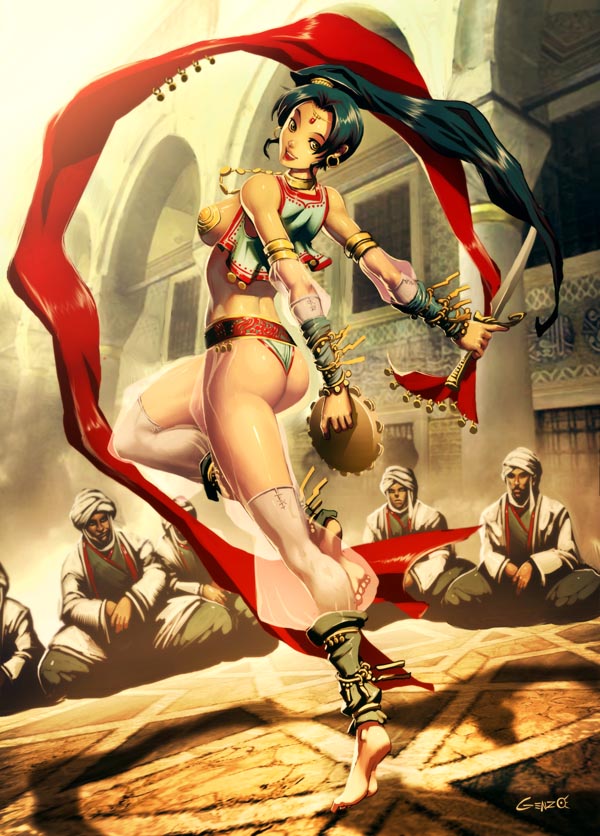 Hmm... close to what the class is like, but doesn't quite fit. Need something where the ribbon looks more like it's magical. may need to have a custom done for it ulitmatly.

Is anyone still editing this class so it can be fully fleshed out, or no? I feel it should be made into a fully realized class; it would be really cool... if nobody is touching it anymore, I was thinking of taking up the charge and making it fully realized. >.>