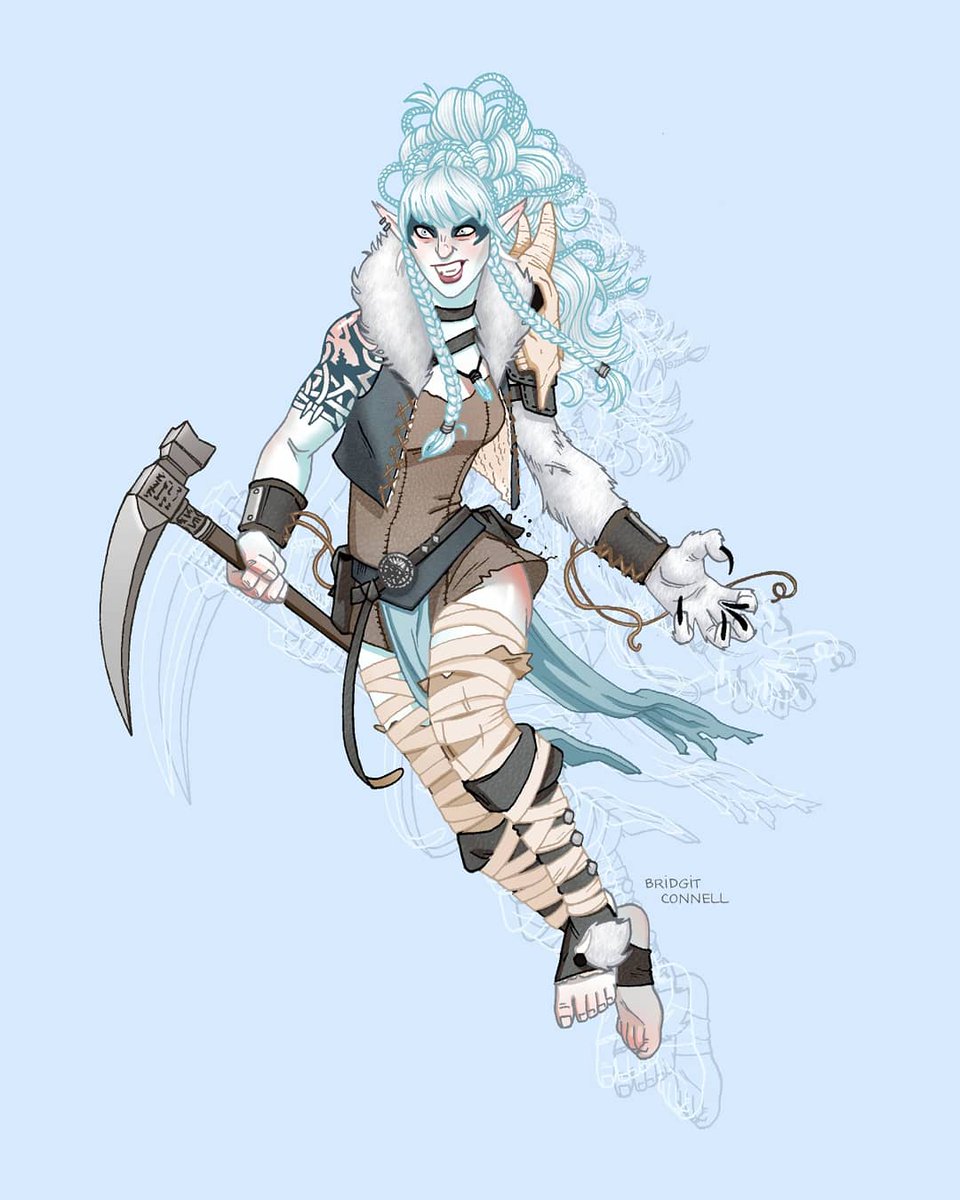 The majority that falls under Skanii culture are often the Snow Elves but a minority of Dwarves, Humans, and southern Elves that have migrated into Skanza do fit this group. Believing in a religion that emphasizes the importance of spirits that inhabited natural features and terrain, the Skanii have for the most part have been able to avoid converting to the Pentarchy despite the many attempts by the Juts to do just that. That was in part due to their first encounter with Pentarchist followers being invaders and their long tradition of resisting invaders mean anything the invaders worshiped they must hate. Where the other Elven populations were begrudgingly allowed to exist within reservations, this wasn't the case as the Snow Elves managed to end the Skanzen Grove War through negotiations and willing subject themselves to Norden laws so long as they are to be treated as equals. Although this diluted the purity of the Skanii culture, they were for the most part accepted into Norden and Jutisch society. That is different from the Skanii Confederation that was established after the war as a means to solidify and create a voice for the Skanii tribes that still wishes to live the old ways. Eventually, the confederation along with their eastern neighbor would fall to the Norden invasions as the Nordens attempted to hold all of Skanza under their sway.

The harsh life of the ever winter lands the Snow Elves originally came from tells of their ability to migrate to the west only because of the familial bonds that kept them warm. Although most historians aren't sure, many think this was metaphorical as their care for others that were within the tribe allowed them to trudge through the Barring Waste in Osterland. Once settled in Skanza, the Skanii quickly adopted an honor based system of law enforcement. This expectation for members of the tribes to never break the law was encouraged through a combination of an endless stream of ideas to uphold a decent reputation and publicly violent (often torturous) forms of either punishments or executions. With the introduction of Imperial Elven colonization, the Skanii adopted the obsession of attaining glory short of dishonoring or endangering the family. This was where Snow Elves are expected to reckless throw themselves upon the spears of the Imperials just to simply swarm the enemy. The sheer abandonment of safety on the battlefield and suicidal tendencies led to bloody battles in both the Imperial colonization and the Skanzen Grove War.

When marching off to war, Skanii warriors would often leave behind a death poem carved into either stone or wood before leaving for war. Those that flee from the battle are required to perform itsamurha, which is a form of suicide where the Skanii would disembowel themselves standing after writing a poem asking for forgiveness. This would all be done before sunset or else the entire affair would be for naught as their corpse's soul would linger around the site of their death. 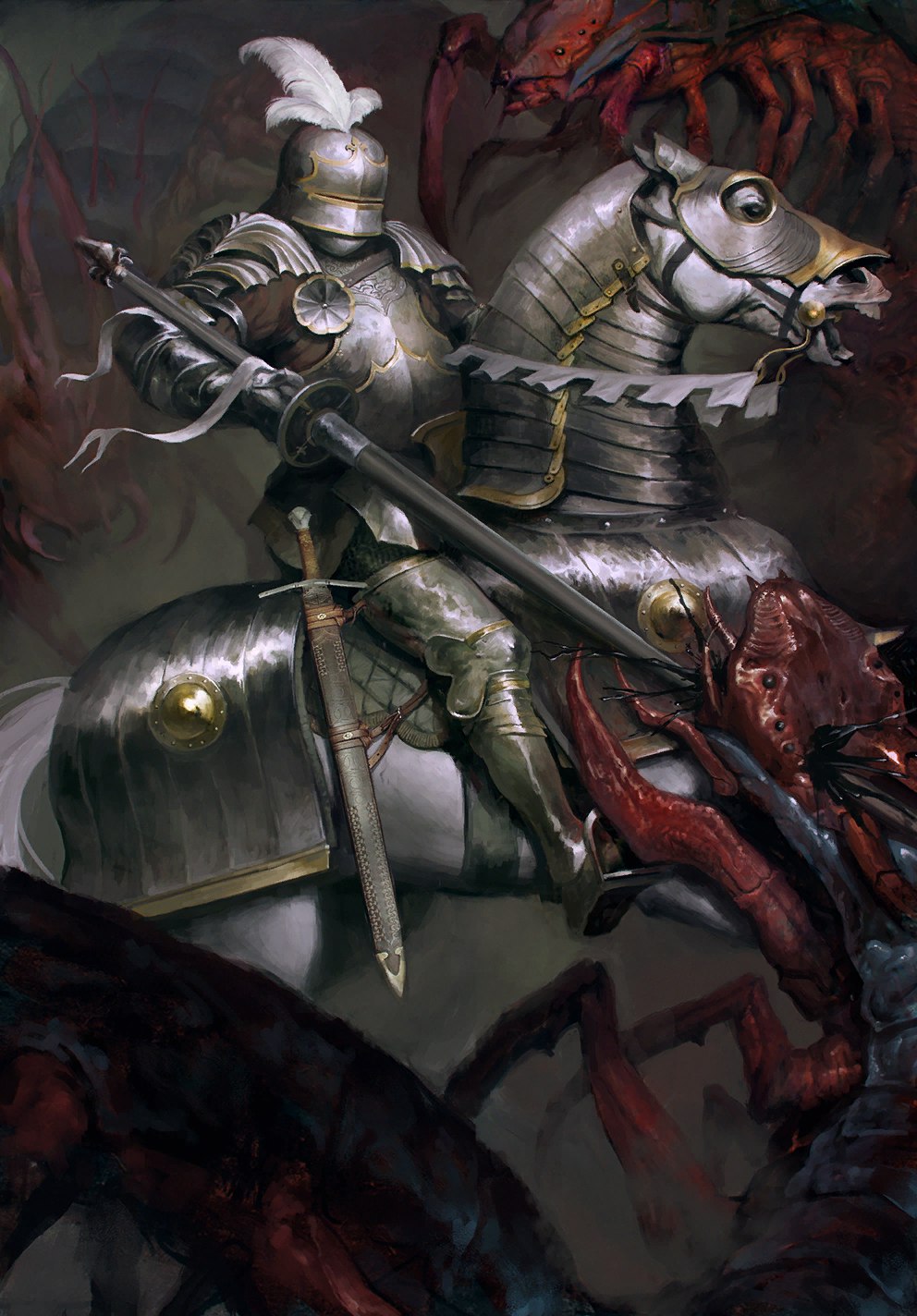 Honor and chivalry dominate these people in all manner of their lives.