One condemned man escaped his handlers ahead of his execution. Operating on pure instinct He leapt from the high balcony and hurled a pair of axes at the fleeing man, they carve into the mans back. After a moment of stunned silence, the crowd roared their approval. He retrieved his axes, spinning them high in the air, playing to his new fans, and savoring their rapturous applause.

Soon enough, an enterprising promoter, tired of paying to house, feed, and train Reckoners only for them to die in front of dwindling audiences, approached him with an idea. What if the drama of the classic pit fights could be combined with his natural showmanship?

The Reckoners quickly became entertainers as much as combatants, each with their own carefully constructed backstory, fighting style, and flamboyant personality. The fights were often bloody—this was still the arena after all—but far less often ended in death. The rivalries, trash-talking, and intrigue between the best-known Reckoners became the stuff of legend throughout the empire, but none were talked about more than him.

For a time he lived the high life, receiving invitations to a never-ending stream of parties and banquets, mixing with the wealthy and influential. He even reconciled with his brother, and would occasionally still march out with the warhosts, defeating enemy champions and generals in single combat.

Nevertheless, he has started to grow restless once again. He has all that he could have ever imagined, and more, but now dreams of the day when the whole world knows his name. 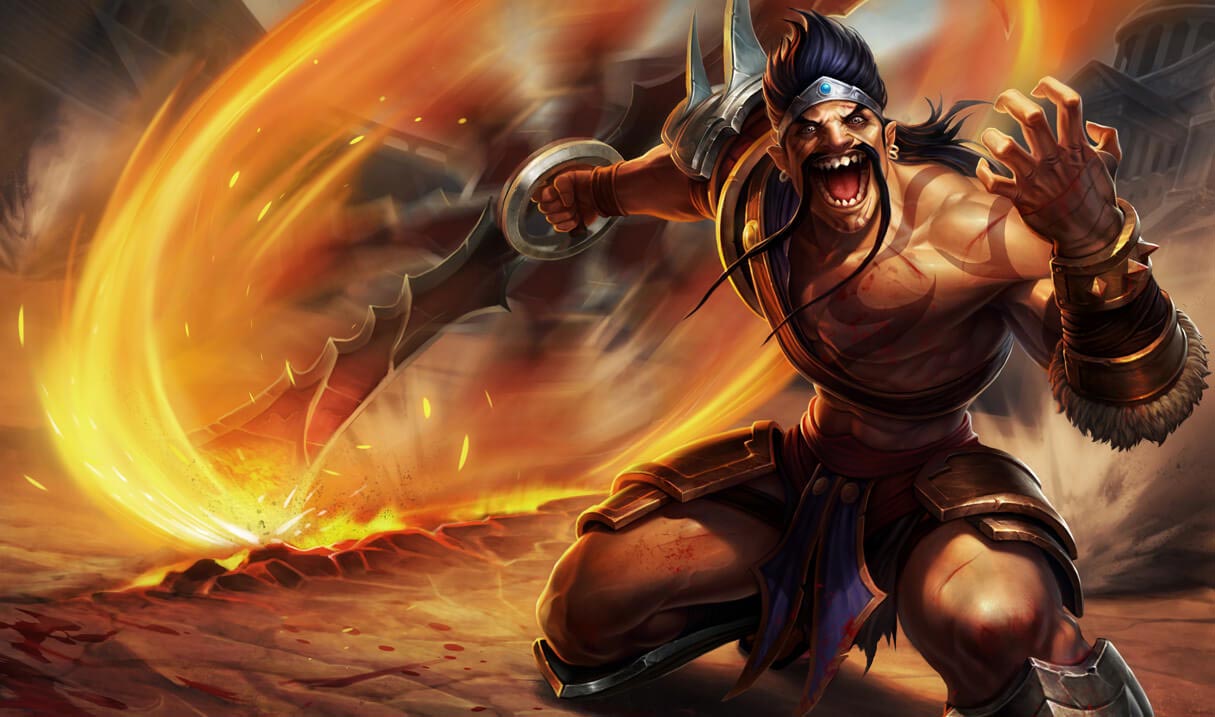 Your knowledge of countless dismembering shows, allowing you to throw your axes more precisely. The first hit you make on a turn deals 1d8 per half of Glorious Executioner Level.

As a Glorious Executioner you gain the following class features. 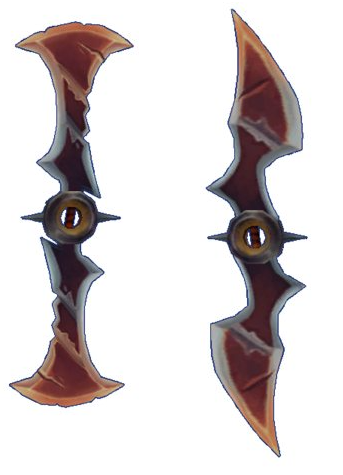 Beginning at the 1st level The two axes that you carry return to within 5 feet of him after they are thrown. you must succeed a DC 10 Dexterity (Acrobatics) check to catch it and activate its spinning. If he succeeds the catch, his next attack deals bonus damage(1d12), and the spinning continues until you fail the check.

Starting at the 2nd level the first hit on the target wounds them, resulting in damage equal to half your Glorious Executioner level at the end of the targets turn.

Beginning at the 3rd level you must choose a Career Path that suits your lifestyle whether it lean towards more infamy or ruthlessness.

Let's admire me for a bit[edit]

Starting at the 6th Level You are an complete and total narcissist, making yourself resistant to any charm effects.

Starting at the 9th level your weapon attacks score a critical hit on a roll of 19-20.

Beginning at the 11th level you may use a bonus action, you gets more into the fight. Your movement speed increases by 10 feet and you can make one additional attack as part of your multi-attack. Both effects last until the beginning of your next turn. You can use this feature a number of times equal to your Constitution modifier, and regains all uses at the end of a long rest.

Starting at the 13th level if you hit a creature with a melee attack, you do not provoke opportunity attacks from that creature on that same turn.

Starting at level 14 kind of like swimsuit models, but bathed in blood, Glorious Executioners can elicit cheers and emotion by showing off their ripped physiques and gaining favor through displays of muscle. Whenever you should use your Charisma modifier for a check, saving throw or setting a DC, you may instead substitute it with your Strength modifier.

Starting at the 17th level as a standard action you can hurl both of your axes in the same straight line up to double their normal maximum range(70ft). If they would strike a creature, that creature must make a Dexterity Saving throw of DC 8 + Proficiency Bonus + Strength modifier + Dexterity modifier. It takes (9d12) slashing damage on a failed save, or half as much on a successful save. After reaching the extent of their range (1 turn) the axes return to you, you may call the axes back early before the 1 turn delay if you wish. If they would strike a creature on the return line, that creature must pass the same throw or take the same damage. You may move up to half your movement speed while the axes are traveling away from him, which changes the return line. You must make checks to see if the axes start spinning. Whirling Death does apply wound.

Starting at the 20th level, you demand everyone witness what perfection looks like. As a bonus action you let out a murderous shout, all enemies within 60 feet that can hear you must pass a Wisdom saving throw, DC 8 + proficiency bonus + your Strength modifier, or become frightened for 1 minute. Your movement speed is doubled if you move towards a frightened creature and when you use the Attack action against a frightened creature, you may use a bonus action to make an attack against the same creature. Treat this extra attack as if it were the first attack of your turn. You must finish a short or long rest to use this feature again.

Starting at level 3 all killing blows you deal to enemies are stored as a bounty for 10g/cr that can be cashed in at any town bank.

Places to go, ME to see[edit]

Starting at level 7 you get +1 to Charisma, and advantage on Charisma checks against townspeople.

There's no following these footsteps[edit]

Beginning at level 10 your move speed is increased by 10.

Starting at the 15th level you gain double bonuses to AC from your Dexterity modifier.

Starting at the 18th level you can attempt to charm any number of people within a 45ft radius. The targets would have to pass a Charisma saving throw equal to 8 + Proficiency bonus + Charisma modifier.

Starting at the 3rd level your critical strikes cause your Wicked Blades to wound for quad damage.

Subtle? I don't do subtle[edit]

Starting at the 10th level your critical damage is tripled as opposed to doubled on wounded targets.

Starting at the 15th level your weapon attacks score a critical hit on a roll of 18-20.

Starting at the 18th level your eyes become red, you demand bloodshed. You throw every axe with all your might and sprint as fast as you can to catch them to quickly annihilate all enemies in your path. For the next 1 minute all of your weapon attacks deal an extra 2d12 damage and the wound damage from those attacks are doubled, after the 1 minute fades if you failed to satiate your bloodlust by killing one worthwhile enemy then you are overcome with humiliation, and are under the effects of exhaustion level 2 until you take a short rest.