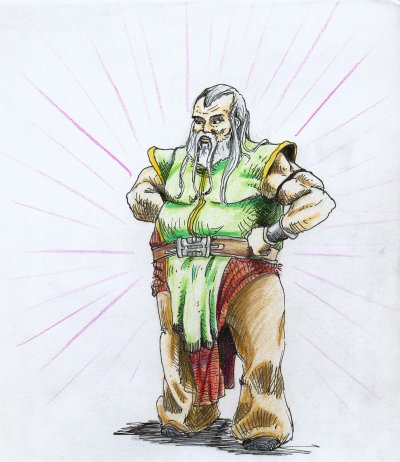 Argyle Whitebeard, known colloquially as Argyle the White is the keeper of Argyle Isle in the Atlantean Bay off the coast of the Island of Hesjing.

The Whitebeard line has maintained the island for 17 generations, making the current Argyle actually Argyle the 17th.

Argyle maintains the island and it's amenities, which are all named after him and his predecessors. These include Argyle Keep ("The White Wall") which is the major line of defense for Talara consisting of a 1,000 canon sporting wall, though thru the ages of peace it has fallen in it's upkeep. Argyle Beacon is the island's lighthouse that aids ships in reaching the docking district safely at night.